Home Columns Do Tell! What “tip of the hat” or “thumb of the nose” would you... 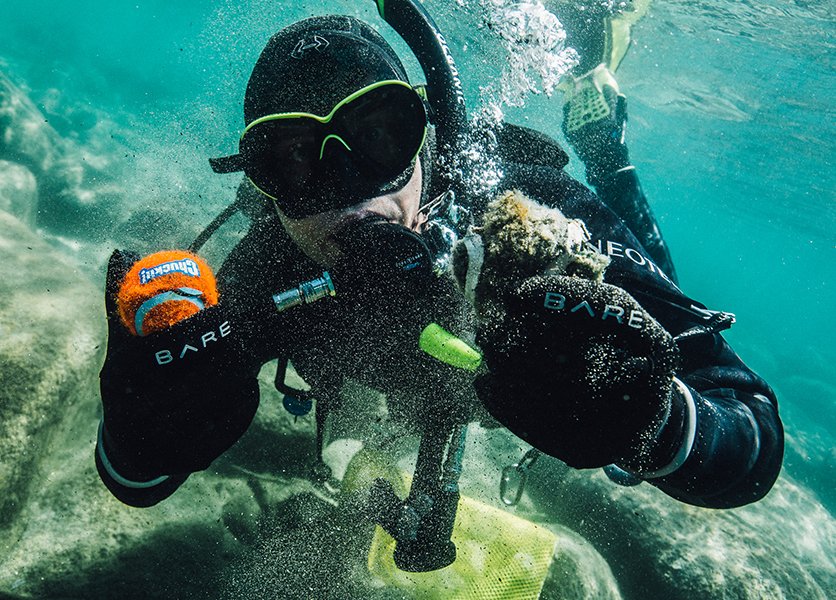 Public agencies in the region have super convenient acronyms like TTUSD, TDPUD, TCPUD, TDRPD, TFHD, TRPA and NTPUD … Anyone who can make sense of that alphabet soup deserves a prize. Yet as confusing, and often invisible, as they may be, these districts dictate the resources and opportunities Truckee/North Tahoe families and individuals have for daily life.

We asked community members who are informed about public agencies to give kudos or provide a constructive critique. Here are their “hat tips” and “nose thumbs” for the Tahoe/Truckee public agency of their choice. 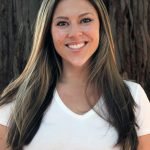 Thumbs up to TFHD, TTUSD, TDPUD, TTAD for founding the Workforce Housing Agency. And a tip of the hat to TSD for changing development fees to support affordable housing! 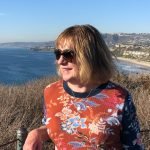 I’m really unsettled by the cancellation of the municipal advisory councils within [Placer County]. I think it’s really reduced the amount of discourse in the county … There’s a lot of really big projects moving forward on the North Shore and it’s really reduced the amount of community feedback … The role of us on the MACs is to make recommendations on projects … and that isn’t happening right now. 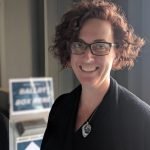 While it’s easy to throw shade their way during tax season, our special districts serve a purpose and employ a lot of people. Three generations of my family have passed through our schools and now it is my turn to give back to our local students. Hat tip to Tahoe Truckee Unified School District for scooping me up! 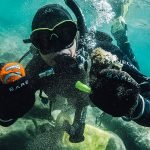 The Nevada Division of State Land has not only been really responsive to us since the beginning, helping coordinate things like entry permits and film permits on the water … they’ve also come on board and supported our projects two years in a row. Their ducks are in a row … Everyone there is well-coordinated and attentive to make sure if something can happen, it does. 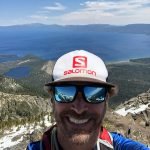 For Tahoe Truckee Regional Disposal, [my] main criticism or room for improvement is directly tied to what I consider one of the biggest public outcries of the last year in this area and that is litter. [Our trash company is] not open on Saturdays and Sundays. This community, we’re going to blame the visitor for our trash company not being open when the most amount of trash is produced?! … We know trash isn’t going away unless we change the system.

What “tip of the hat” or “thumb of the nose” would you give to a local public agency?
Family

What “tip of the hat” or “thumb of the nose” would you give to a local public agency?
Arts & Culture

What “tip of the hat” or “thumb of the nose” would you give to a local public agency?
Sports & Outdoors
All Day

What “tip of the hat” or “thumb of the nose” would you give to a local public agency?
Business