Home Your Canvas Parting Shot The Roll of the Wild Cremello Stallion, Photos by Cynthia Smalley 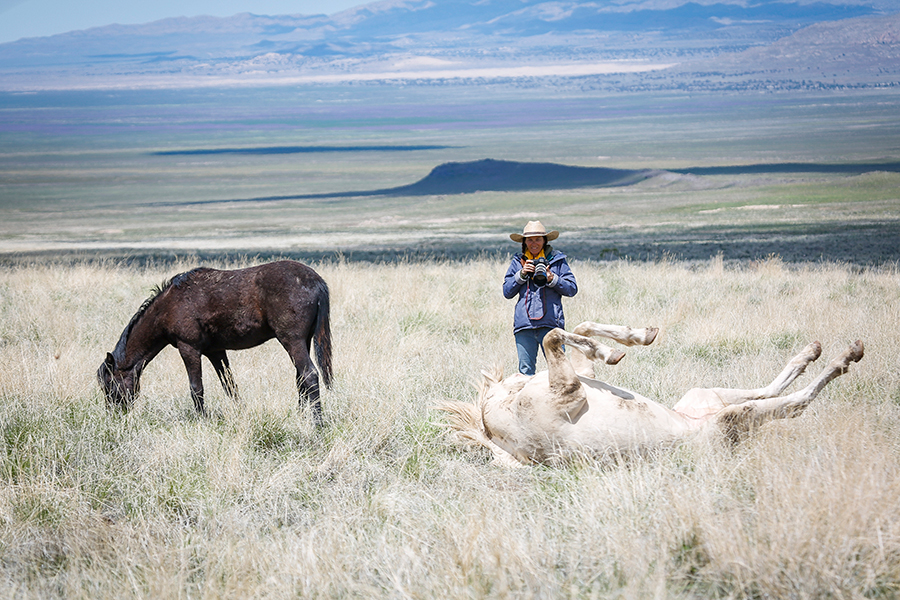 Robbie Maus and Cynthia Smalley went wandering the Onaqui Mountains of Utah in April of this year, looking for wild horses. After two days, they finally saw a herd of seven horses, two of which were stallions — a bay and a white one, whose particular hue is called cremello. Both were deeply battle scarred, showing that clashes are endemic for a horse on the range. 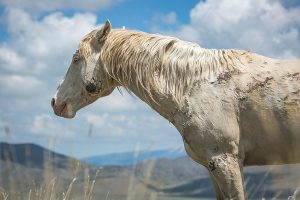 Having worked with equids her entire life, Robbie flanked the group, moving them gently in a spiral, using movements she’s learned from her herd at home. Eventually the wild horses  stopped, deciding she was okay, and went back to what they do — eating, sleeping, and tussling.

The two stallions engaged in mock battles; their obvious latent ferocity kept Robbie on the alert.

At one point, a curious youngster was nibbling the camera in Robbie’s hand, when she saw that the cremello stallion was headed her way.

“I could see his head was down, which is stallion driving behavior, but he was soft, he didn’t have his ears pinned,” Robbie said. Cautious about the explosive energy she had seen on display between the stallions, she slowly eased up from a crouch as the cremello moved the yearling aside.

Then the stallion “came cruising in, and he just plopped himself down … showing me everything he’s got in all its glory.” Incredibly, he had laid down with his back to Robbie, so close she could have touched him, which is counter to typical horse behavior. Vulnerability to humans is not something shared readily by equines, especially a wild one.

“Then he got up and sauntered off, and started eating,” Robbie said. “I was sitting there going, “holy shit, what just happened?’”

The cremello stallion and 240 other horses from the Onaqui range were captured by the BLM in September. A campaign to get the horses released focuses on him. 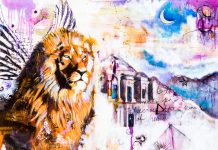 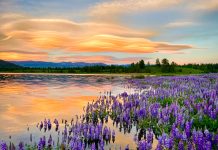 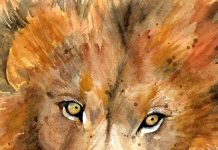 The Roll of the Wild Cremello Stallion, Photos by Cynthia Smalley
Sports & Outdoors

The Roll of the Wild Cremello Stallion, Photos by Cynthia Smalley

The Roll of the Wild Cremello Stallion, Photos by Cynthia Smalley
Food & Drink
12:00 am

NTBA Brings Back Music on the Beach

The Roll of the Wild Cremello Stallion, Photos by Cynthia Smalley
Food & Drink