Home Columns Get Out & Go The Psychology of Humor 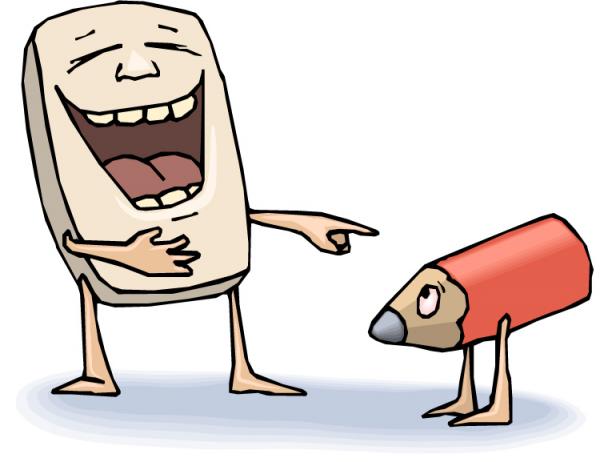 I don’t care if you’ve been married for fifty years or if you’re perpetually single — I want you to picture your best single self, on a first date, and riddle me this: What personality trait are you trying most to portray? OK, now, hold that thought.

Kim Bateman, executive dean of Sierra College’s Tahoe/Truckee Campus, developed the idea for her Psychology of Humor workshop more than ten years ago when she was a single mom venturing out into the dating world. She remembers trying her hardest to be funny; the quality she believed men found the most attractive in women.

After a few unsuccessful dates and some research, Bateman learned, to her shock, that humor is not a trait that men primarily look for in a mate. Interestingly enough, it is the trait that women most commonly look for in men.

Skeptical of this theory, Bateman used her own students as test subjects and handed 300 undergraduate men and women cards with different personality traits, asking them to pick the top five qualities they look for in a partner.

The men’s first choice was loyalty, while the women’s was sense of humor. Bateman, who is now married, has presented her workshop The Psychology of Humor more than 20 times in the last five years.

“I have five different versions of the workshop that depend on the audience,” she said.

The topics range from a presentation she has given to the North Tahoe Hebrew Congregation teaching humor as a defense mechanism, to women-specific presentations that cover topics such as weight loss, to presentations about humor as a teaching tool for children.

Her November workshop at Sierra College takes a more neutral tone, for the expected broad audience, that will cover humor’s relation to critical thinking, humor as a defense mechanism, and humor among in-group/out-group hierarchy.

Bateman starts every workshop explaining that if someone is offended by something she says, it means she violated an internal core belief, and encourages that one explore why that is.

Join in on the fun on Nov. 17 at Sierra College — the workshop is free, but pre-registration is encouraged as the 60 available spots will likely fill up quickly.