Home Columns Feel Good Story Give Unto Others 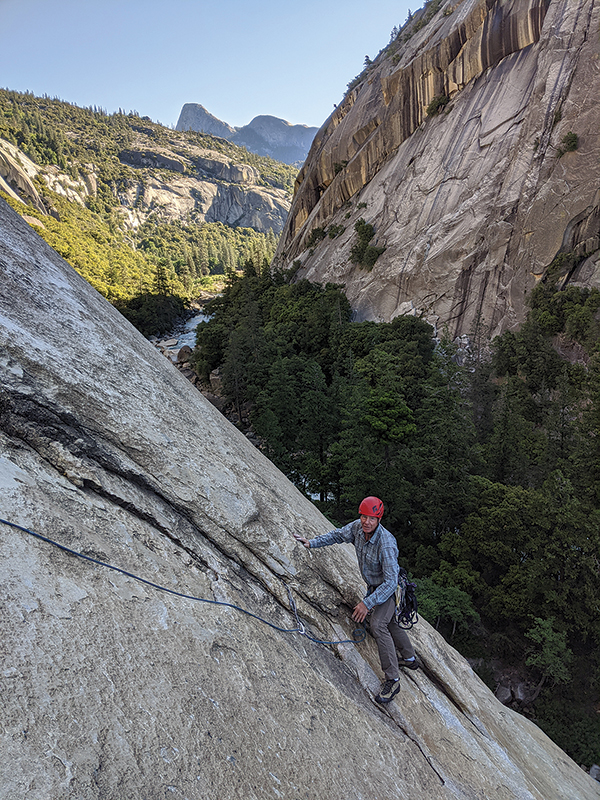 The golden rule. Paying it forward. Karma. These philosophies are the cornerstone of the Alpenglow Sports Winter Speaker Series. For 15 years, the speaker series has brought world-renowned outdoor adventurers to North Lake Tahoe to tell their stories, while fundraising for a wide variety of local nonprofit organizations. When COVID hit, the North Tahoe community returned the favor, helping to keep Alpenglow afloat. Now, karma has come full circle as Alpenglow owner Brendan Madigan sent out a Christmas Eve letter urging folks to not shop at his store, but instead give money to local nonprofits.

The Winter Speaker Series began with Dave Nettle and Shelley Pursell in 2006 and was taken over by Madigan the following year. At first, it filled up the former Sawtooth Cafe (now Thai Kitchen) in Tahoe City, but then, “it got so popular we had to move,” said Madigan. Since the series relocated to Squaw Valley’s Olympic Village Lodge, it has taken on a life of its own with more famous speakers, increased attendance, and more sponsors giving better prizes each year. Over time it became the event to attend in the winter and also has become a very important opportunity for people to easily give back to the community.

From the beginning, the series has always been as much about helping the local community as entertainment. Madigan believes they will receive donations of over $300,000 this year. Since its inception, the Winter Speaker Series has raised $750,000 for area nonprofits like Tahoe Nordic Search and Rescue, Truckee Donner Land Trust, Adventure Risk Challenge, and Achieve Tahoe, to name a few.

While the event has primarily raised money for nonprofits in what is legally called a prize giveaway, five years ago Madigan developed a whole new source for fundraising through an effort he called the Donor Party. It began when someone approached Madigan and said, “I’ve been coming to these shows for 10 years, love the vibe and the fundraising, and I want to give $2,500 anonymously to support the next event,” relayed Madigan.

Thus begun the Donor Party, which consists of people who anonymously contribute $500 or more to the speaker series, which then distributes the money to nonprofit organizations. Donors include locals as well as people from out of the area who love our mountain community. One group that has been especially helpful are long-term second homeowners. 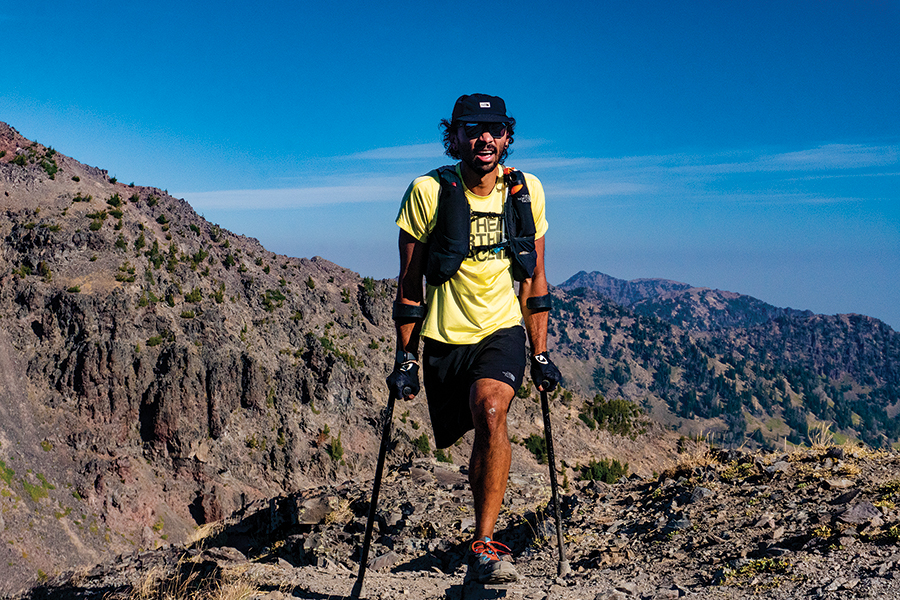 “They have the financial means and want to help, but they don’t know where to give,” Madigan explained. “The speaker series made it easier for them to donate. They feel good and see their friends at the shows. They are willing and able to support this community that needs their help.”

Even the lack of ability to meet in person this winter hasn’t stopped the speaker series, and surprisingly, the virtual version has been bringing in more money than the live events. “We’ve discovered that there are a great many people who can’t make it to Squaw on a Thursday night,” Madigan said. Those people, however, are happy to watch the presentation at home, and are chipping in to help the five nonprofits being sponsored this year: Truckee Donner Land Trust, Boys and Girls Club of North Lake Tahoe, Sierra Community House, Tahoe Fund, and Tahoe Institute for Natural Science.

The last presentation this year supports the Tahoe Institute for Natural Science. Like many nonprofits, TINS usually receives a lot of support from local businesses that are hurting as a result of the pandemic, and thus a nod from this season’s series is a true blessing for the organization.

“Funding the mission of a nonprofit is challenging during the most prosperous of times, so to have Brendan fundraising on behalf of the community, and having this level of success, is just incredible,” TINS Executive Director Will Richardson told Moonshine Ink. “He’s like a one-man community foundation. And let’s not forget that he’s running a retail shop, putting on the speaker series itself, putting on the free summer and winter Mountain Fests for the community, and hosting a podcast. And, after all of that, he somehow manages to chase down the Donor Party pledges. It’s unbelievable how hard he’s working to make this a better place. We are truly honored, and extremely grateful, to be part of this year’s series.”

When COVID-19 restrictions shut down Alpenglow Sports for 10 weeks in March, Madigan worried about whether his small retail business could survive, so he reached out for help. The public responded spectacularly — purchasing $100,000 worth of gift cards in just a few weeks — which helped keep Alpenglow afloat. 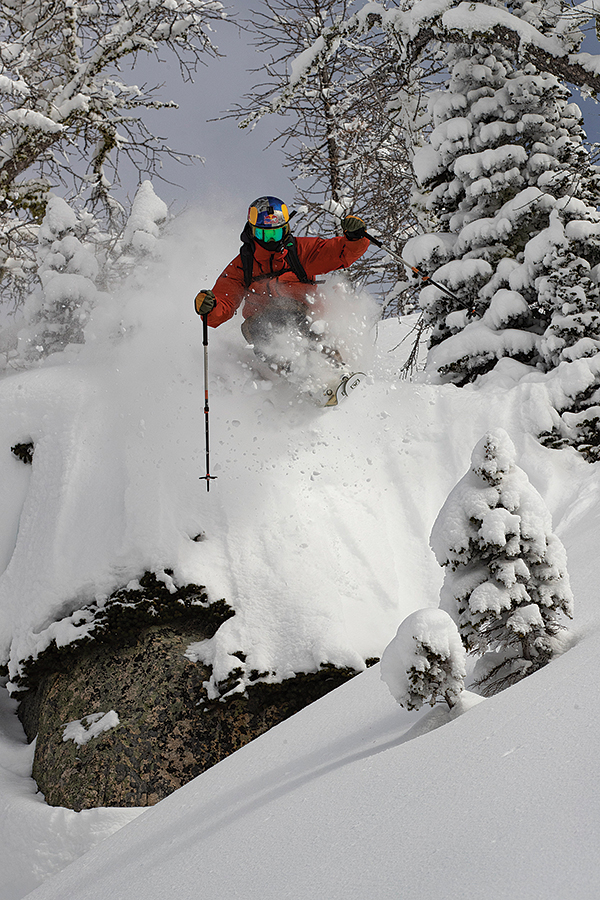 Madigan believes it is time to step up to the plate and return the favor. In a letter to his customers, he asked people to pay forward the karmic generosity his business has experienced.

“I propose that you consciously divert your spending from the shop and help me to continue Alpenglow’s philanthropic efforts in our community,” Madigan wrote. “When we asked for help in the spring, our customers came to help us. Since June we have been so busy that we are on strong financial ground. I thought it was the right thing to do and people who have helped us wanted to return the favor.”

Why does a successful local retailer advise people to spend money donating instead of buying gear from his shop? “We are a community-centered business model, we feel strongly that we have a platform, and we can use it to better the community at large,” Madigan said. “I firmly believe that if you do good in the world it comes around.”

This, he has proven to be true.

Give Unto Others
Business
6:00 pm

Give Unto Others
Music

Give Unto Others
Sports & Outdoors / Wellness