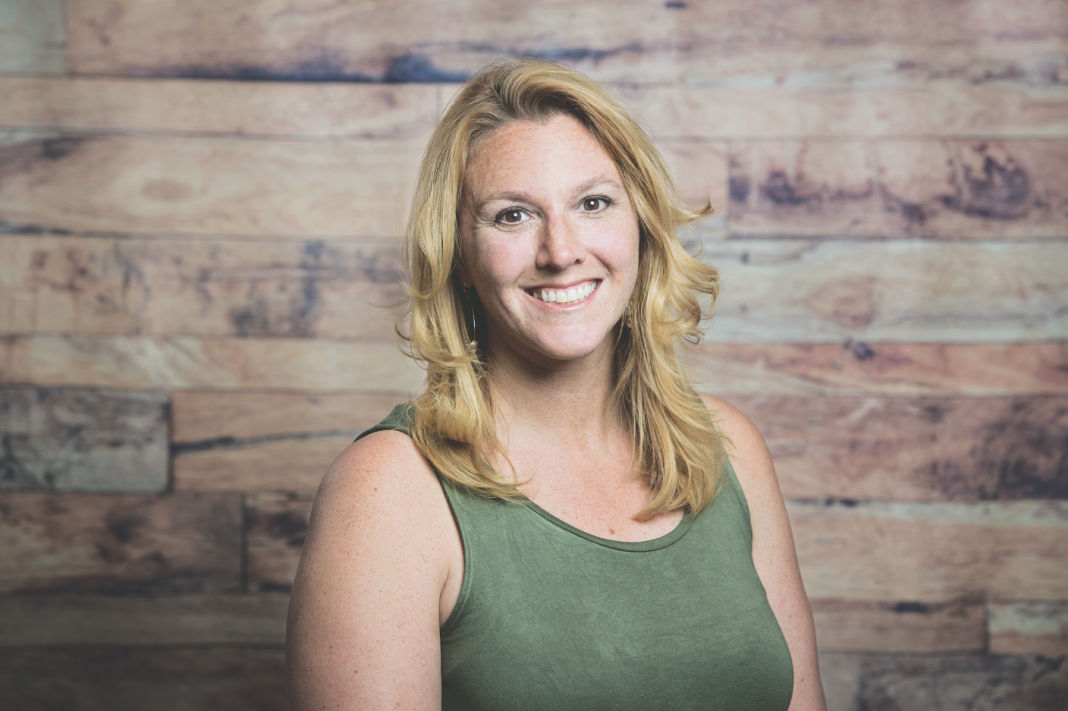 I think we can all agree that 2020 was a hell of a year, testing us from start to finish. But it wasn’t really all bad, it’s just a matter of perspective. It’s easy to feel the weight of the world on our shoulders, pensively reflecting on the past year. If you look a little closer, a little deeper, however, you’ll see the silver linings.

The thing about the human spirit is that its beauty shines brightest during the most trying of times. As stay-at-home orders were instated, selfless random acts of kindness spread faster than the novel coronavirus itself. It became a time for the little things that often fall to the wayside: spending quality time with family, exploring the outdoors, learning a new hobby. In other words, it’s been an opportunity to become reacquainted with ourselves and the things  we believe in and that make us happy. The little things. But really, the big things.

And the shining spirit keeps on shining.

In this edition, Charlotte Stodtmeister, an old soul in the body of a 9-year-old, shares what life has felt like in distance learning with a social bubble consisting of only her immediate family. Though it’s been tough not being with friends, she recognizes the quality time she’s spent adventuring with her family. As the pandemic began to take hold, Charlotte’s grandmother started sending weekly packages filled with books. By the end of August, she’d blown through over a hundred books, further cementing her love of reading.

Some folks used the time to explore their creative side, and boy, did that mean a landslide for Truckee Community Theater. For their 10-Minute Play Festival, which this year will be held at least in part virtually in March, the theater received over 300 scripts — more than seven times the usual number. The submissions came from around the world including the United Kingdom and even a group of prisoners in New York State who were participating in a theater program.

Paying it forward became a mantra during this pandemic, and local business Alpenglow Sports experienced both ends. The gear shop, whose Winter Speaker Series has raised $750,000 in 15 years for area nonprofits, saw its own karma come full circle when the community rallied to keep the shop from becoming an economic victim of the pandemic, purchasing $100,000 worth of gift cards in just a few weeks. Owner Brendan Madigan, overflowing with gratitude, has since extended a plea for the public to direct its generosity toward local nonprofits instead.

The coronavirus pandemic has touched nearly every part of our lives in one way or another, but while the negatives have been plenty, there have been just as many positives.

Motivational speaker Tony Robbins once said, “Life is a gift and it offers us the privilege, opportunity, and responsibility to give something back by becoming more.” Every day blesses us with such an opportunity, and to experience little things that mean a lot. This is true during and even after this pandemic. Pay a compliment, practice patience, pursue your passion, hold the door for someone, pay it forward, let your inner beauty shine.