Home Columns Membership Updates Your Choice: Lose Your Power or Be Empowered 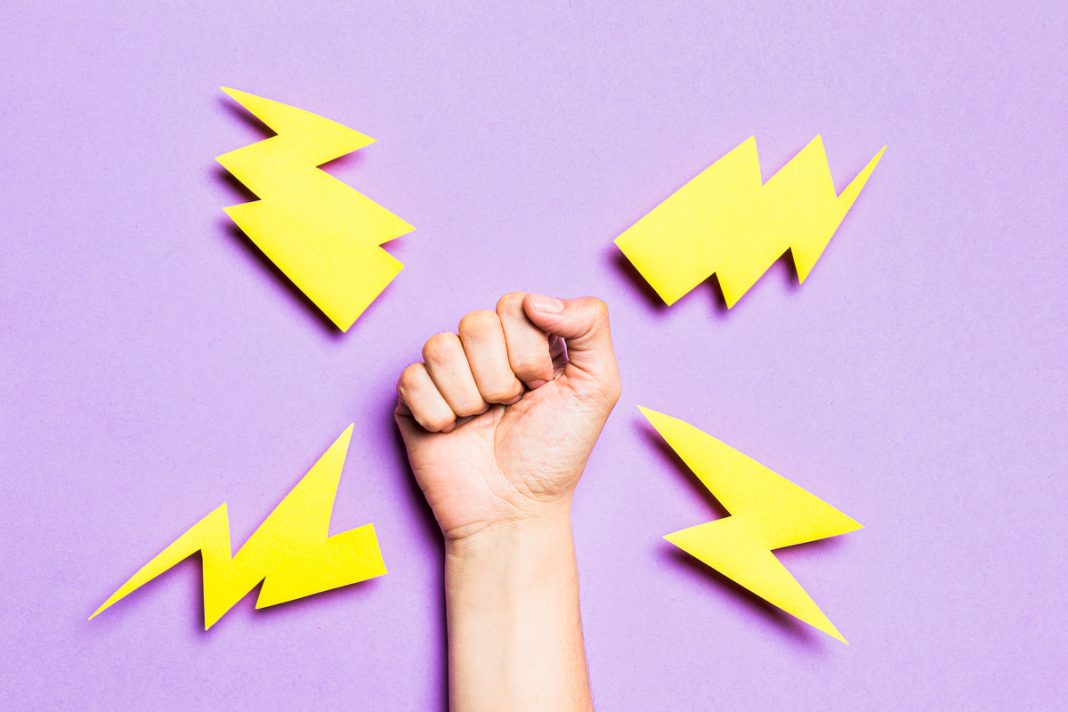 When we hand over our power to higher ups, we lose our agency. When we retain it, we are empowered.

A healthcare insurance rep I spoke with in August showed me how it’s done. She was helping me with an issue where my premium autopay stopped working while I was out getting married and honeymooning. Being somewhat busy that month, I didn’t catch it until I opened up a letter saying they cut off the dental policy. Initially this rep thought it was an open-and-shut case: Clearly a glitch, mostly likely on their end, caused the issue, so of course, they would reinstate the policy. When she called me back a day later, she regretfully informed me it was denied.

“This seems unfair and not very humanlike,” I said. “I’m surprised you can work for a company like this.”

“You’re right,” she said. “That’s why I won’t be working here as of next month.”

She proceeded to detail how the company had changed dramatically in her time there. Over time, it has consistently stripped the support team’s abilities to help customers. With pain in her voice, she shared a story where a family found out after a loved one had died, that all of the medical bills leading up to death would not be covered. This rep had to deliver the news.

In my case, she said, she would have been able to reinstate the policy before, but now, the system had changed and the decision was bounced up through several levels, and she wasn’t even sure of where it went and how it was decided.

Because of the personal anguish she’s experienced and the fact that the pay isn’t even enough to support her and her son, she is moving on.

Her decision to take her power back is wise. We all have this within our grasp. To do so, we must pay attention and take action.

A concerning story about newspapers in a sister mountain town speaks to the dangers of surrendering power in this industry. If, like us, you follow newspaper ownership stories, you’ll know Ogden Newspapers bought Truckee’s own Sierra Sun in November of last year. Ogden also purchased The Aspen Times in this time period.

Now, about eight months later, the title and subhead of a piece by The New York Times published on Aug. 12 heralds a stark warning —

Aspen’s Tangled Summer Saga: The Rich Developer vs. the Local Paper: The corporate owners of The Aspen Times did not allow it to cover a libel lawsuit against the paper, demoralizing the newsroom, former staff members say

Our Tahoe/Truckee community rallies around its own, as emphatically shown recently in the loss of Kiely Rodni. We have tremendous issues, as seen in our two feature news stories this month, and incredible assets, as seen throughout the paper. The way to solutions is not to wait for those in power, but to do everything in our power to do what it takes to protect, serve, and love this incredible place and community.

There are so many people on the local frontlines, doing good work. I proffer that Moonshine Ink is a unique bird in that it is an independent newspaper, committed to reporting — truly reporting — on our community. These stories serve as a glue, connecting the dots. Our line of work is best when it’s independent of influences other than its mission.

If you find this mission of value, of extraordinary importance in today’s world, I hope you, dear reader, will take your power and support us by becoming a member today.

Our photographer recorded this response to In the Crosswinds, by Alex Hoeft, published Aug. 11. We appreciate our readers doing their own fact-checking!

“I work at Red Truck [in the Truckee Tahoe Airport]. I read the article on the airport in Moonshine Ink. I have kind of been asking around since I know most of the people that were quoted in the article … and asking them what they thought of it. And overall, everyone has said, you know, their own 2 cents on the piece, but they found the article to be generally neutral and laid out the facts without any sort of bias.” 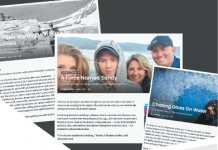 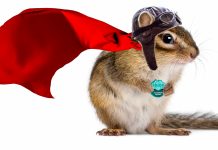 Your Choice: Lose Your Power or Be Empowered
Sports & Outdoors / Wellness
10:00 am

Your Choice: Lose Your Power or Be Empowered
Education
7:00 pm