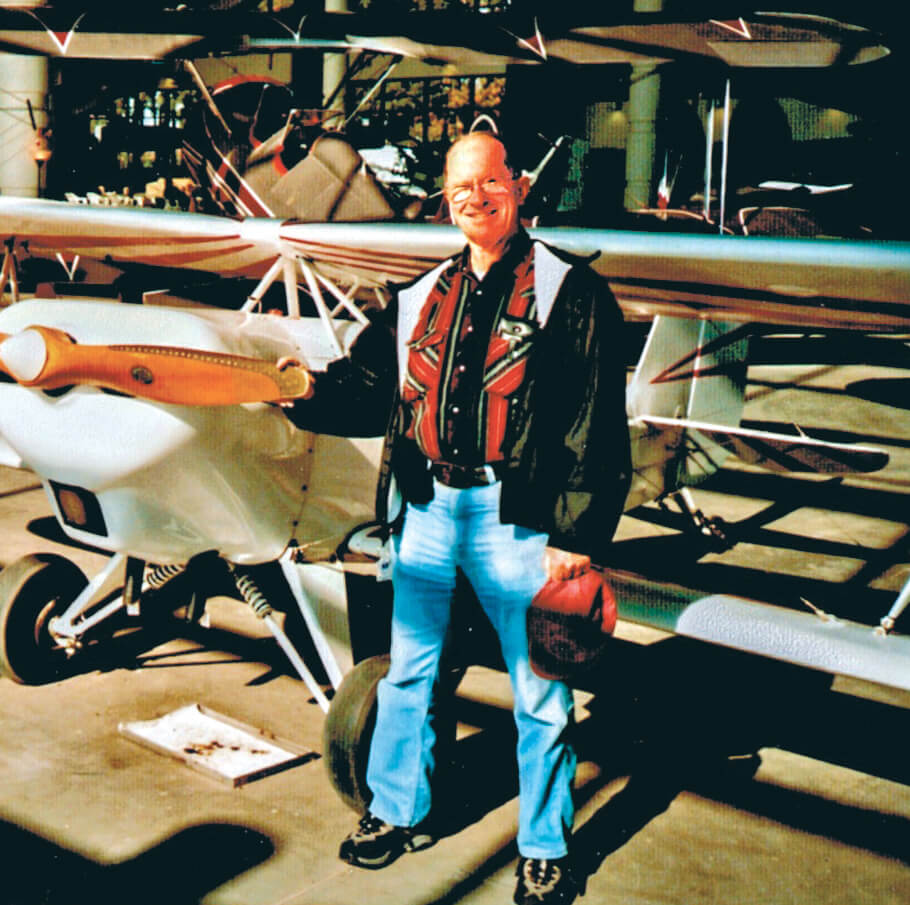 I am eminently qualified to comment on the proposed Brockway Campground development because I have been a Carnelian Bay resident for 36 years, a snowmobiler for 26 years, and an RV owner for 25 years. I know this area well and am convinced the campground is not a sound business idea. My comments below focus on RVs (the campground proposes up to 550 campsites with 92 sites for RVs), though many of the aspects also apply to tent campers and the planned eco-shelters. The project is a certain financial failure because of:

1) Short Season: This campground will be useable for only about five months of the year (maximum) when this area does not freeze at night: May, June, July, August, and September. RVs have exposed water and sewer lines that easily freeze at night, as do campground service buildings — baths, laundries, etc. These lines will freeze and the access roads will be covered as heavy snow hits Brockway Summit anytime from October through April. This will require expensive snow removal for the campground to be useable and it would be cost-prohibitive to do this. Historically, tourist campers do not travel here to stay, except for June through September. The campground will be vacant for about eight winter months.

2) Huge Traffic Problems: A traffic signal will be required on Brockway Summit in order to get large, slow RVs into and out of this project. Major traffic backups and delays on Highway 267 and large safety problems in snow — or fire — conditions are scary and dangerous.

3) Remote Campground: It would be very inconvenient for RV campers who must go to Truckee or Kings Beach to get anything. Difficult grades up and down 267 will slow down the heavy RVs, which will back up traffic. This campground will get a bad reputation and discourage repeat stays by RVs. The bears will love it and cause problems for campers there.

4) Financially: This project cannot be a success in such a short season at 7,200 feet of elevation. I predict that if it is approved and opens, the project will fail in a few years and it will be a public taxpayer liability for a vacant campground.It is a poor concept that is not understood by the developers, Mountainside Partners. It is a waste to even build it.