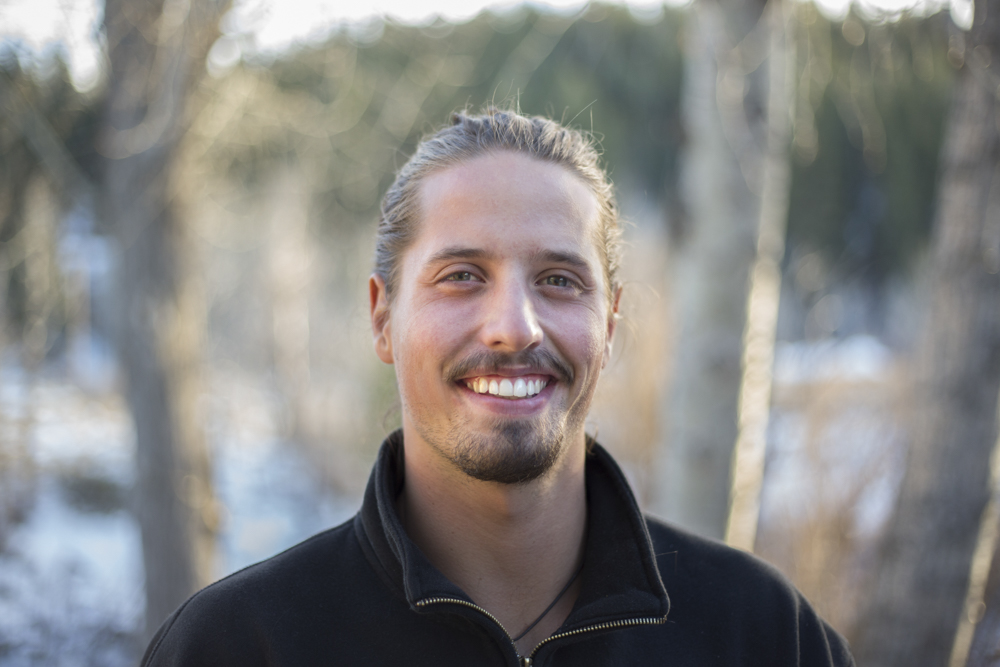 “Speak softly and carry a big stick.” That was Teddy Roosevelt’s both subtle and crude approach to foreign policy — when diplomacy doesn’t work, break out the big guns.

While covering the multitude of developments working through the public process across Truckee/North Tahoe, I’ve noticed a one-sided parallel to Teddy’s philosophy in how our community often approaches decision making and growth: When negotiating compromise on difficult land use planning issues, we always carry a lawsuit in our back pockets. This is an expensive and time-consuming adaptation of the big stick.

The ability to sue is a deserved right, and the California Environmental Quality Act has made legal action a far more accessible tool for the everyday person to use when standing up against overdevelopment of our land and environment. When all else fails, a CEQA lawsuit truly is the ace up the sleeve, the last chance to oppose a development before ground breaks. But, when lawsuits are bringing nearly every project in the region eventually to a halt, does that suggest we are losing the art of compromise?

After years of negotiations, a suit over a 100-by-50-foot easement threatens to derail the Tahoe City Lodge; two of Truckee’s three grocery proposals are under either litigation or appeal; and the Railyard has been delayed for years due to a tenant’s refusal to move (The litigants eventually found a compromise). Numerous other projects are also currently tied up in, or delayed by, litigation: Martis Valley West, the Village at Squaw, the Homewood Master Plan … The list goes on.

Maybe some of these projects are good for our region; maybe they’re not. Determining this is left up to the local governments, and they are typically the organizations getting sued because of inconsistencies between their own and the people’s visions. The developers, for that matter, don’t always have a firm grasp on what the region needs, but that’s not to say they can’t be swayed. Developers who communicate and adapt to the community don’t always move quickly through the process, but they do move. To compromise means spending time to align on a common vision, to see through the static, and to make a sacrifice or two — we’re all sharing this beautiful place, but we’re not all going to get our way.

I don’t believe such an approach to compromise is far-fetched. I hear stories of communication, sacrifice, and fellowship every day. In fact, most of the sources I interview — often representing opposing viewpoints — all share the same basic goals for the area: housing, economic prosperity, protection of our environment, and yes, community. We may live in a litigious country, one in which there is one lawyer for every 300 people, and an upcoming SCOTUS pick that has far-reaching consequences, but in my experience, mountain dwellers have always found creative and enterprising ways to band together and solve their problems. We’re in a position to go against the grain, engage in communication and fellowship in order to align on shared visions, and stop suing the pants off one another.

I think Teddy would agree that the true art of carrying a big stick is in not having to use it.