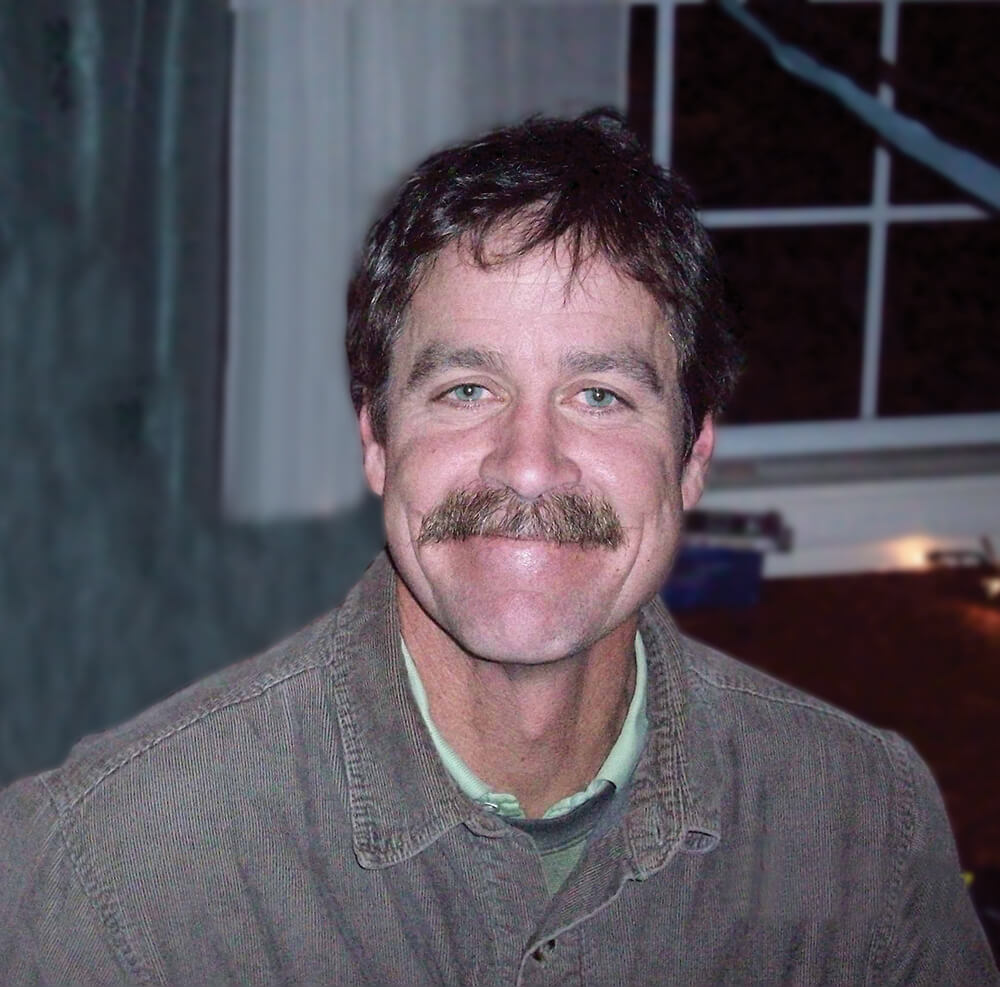 William “Bill” James Foster, 53, of Truckee, passed away Dec. 24 from injuries sustained in an avalanche while he was working at Alpine Meadows Ski Resort. Bill died in the mountains he loved so very much, while doing the work he was so passionate about.

Bill was born July 15, 1959 in Lodi, the sixth of seven children. His parents moved the family to Petaluma when he was an infant. Bill attended St. Vincent’s and Petaluma High School. He moved to the Lake Tahoe area after high school in 1978 to pursue his love of the mountains and outdoors. He embraced all the experiences Tahoe had to offer and explored our mountains, rivers, and trails (whether on foot, bike, or skis) with great exuberance. Bill enjoyed backpacking, golfing, cycling, fishing and cheering on his favorite sports teams.

Bill met the love of his life, Lisa, in 1993 and they married in 1994. The two lived in Truckee and shared a full life of abundant love and adventure together. Their most recent excursions included rafting down the Grand Canyon and backpacking in the Ansel Adams Wilderness Area.

Bill began his professional career as a ski patroller at Northstar in 1981 and joined Alpine Meadows in 1987. He was a founding member and head trainer for Alpine’s successful avalanche dog rescue program. Training and handling avalanche dogs, including his own beloved patrol dogs Kyle and Riley, were one of Bill’s many talents and passions. Bill was also the owner/operator of Mountain View Window Washing for 30 years. In 2010, he partnered with his good friend, Brendan Gibbons.

Most recently, Bill devoted his free time to volunteering as a big brother with the local Big Brothers Big Sisters organization.

Bill is survived by his loving wife, Lisa, his mother, LaVerne Noble of Petaluma, his father, William Foster of Santa Rosa; his siblings Laura Wiley, Peter and Dyan Foster, Robert and Tracey Foster of Santa Rosa, Michael Foster of Willits, Lisa and Chris Dawson of Sebastopol, and preceded in death by his brother and sister in-law, Jeffery and Rebecca Foster; in-laws Roger and Leona Harris of Hurricane, Utah, Sid and Shelley Harris of Truckee, Sonya Harris of San Diego, step-father David Noble, step-mother Susan Willow, and step-siblings Joanna and Windy Noble, David and Laurie Noble, Tim and Miriam Noble, Liz and Nick Sower; as well as 24 nieces and nephews.

Bill’s warm, infectious smile, vibrant eyes, and big heart will be sorely missed by his family, legions of friends, and those who were lucky enough to know him.

The Bill Foster Memorial Fund has been established with the Sierra Avalanche Center. The fund will honor Bill’s memory in perpetuity by supporting avalanche education programs. Donations can be made online at sierraavalanchecenter.org/donate.

Squaw Valley and Alpine Meadows Ski Resorts have established a fund in loving memory of Bill, a beloved ski patroller. These donations will go directly toward naming a portion of the Humane Society of Truckee-Tahoe’s new animal shelter and saving the lives of thousands of homeless pets. Donations can be made online at hstt.org.