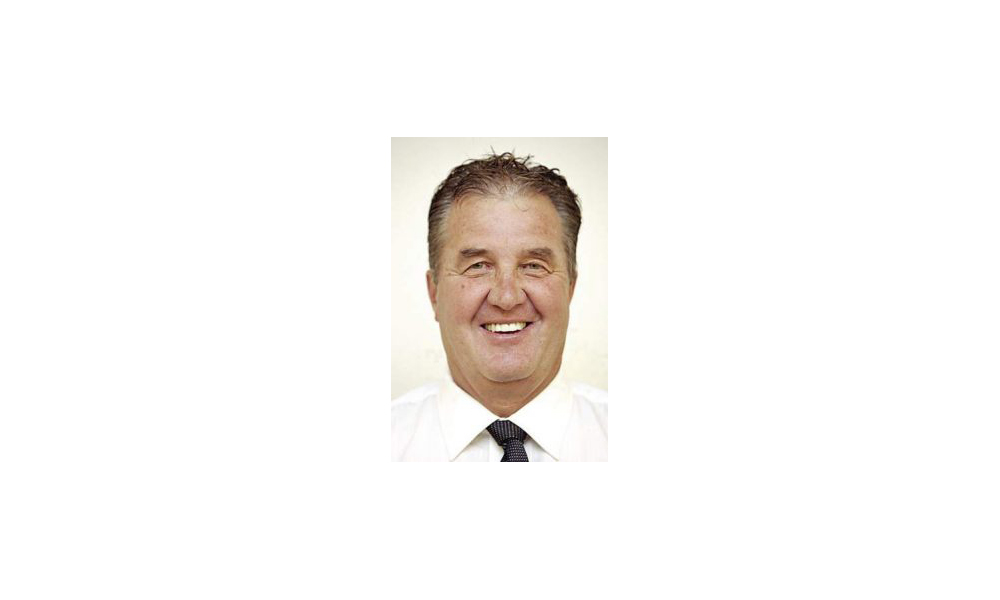 Washoe County has been duped by an employee of Incline Village General Improvement District (IVGID). Eighty-Seven non-buildable lots were given to IVGID by Washoe County about five years ago. The lots came with the agreement that the land would be used as open space, and for public purposes, and Washoe County forgave all the back taxes on the parcels.

As soon as the transfer of the lots was complete, Gerry Eick, the financial director of IVGID, put the lots up for sale and sold the lots to a few of his handpicked buddies. The lots sold for between $14,000-$19,000. With each lot comes unlimited beach access in Incline and resident access to all the recreational venues in Incline. The lots also have the ability for the owner to buy an unlimited amount of “punch cards” which could allow for thousands of outside visitors to the golf and beach venues.

Washoe County was cheated out of close to a million dollars in back taxes on the lots; the land transfer and subsequent sale violated NRS statutes on selling public land.

This is a clear-cut case of white collar fraud and the residents of Incline Village and Crystal Bay are going to be stuck paying for the theft.

Washoe County Commissioner Marsha Berkbigler, has worded it “it is being made right”!

But rather than file criminal charges against Gerry Eick (the sole orchestrator of the criminal act) for selling public land, Washoe County District Attorney Chris Hicks has negotiated a settlement with IVGID.

The deal now is to have IVGID pay $88,000 of resident’s money to settle the back taxes on the lots which have been sold. The remaining lots now will be sold on the open market and will never be used as open space. Eick sold the land without public bids and turned them into private parcels. Under Nevada Statutes this is white collar fraud which should carry a prison term, but Hicks has allowed the use of public funds to pay off public grand theft.  Only in Nevada can a white-collar crime go unpunished, and in Incline Village/Crystal Bay, the victim must pay for the criminal act.

~ Frank Wright is a resident of Crystal Bay

Ladies, Get Out the Vote

Leadership during a pandemic: skills and strategies from the world’s top 50 business coaches.

White Collar Crime Is Alive in Incline!
Business
12:00 am

Sierra Speaker Series: The Chinese: Heroes of the Transcontinental Railroad