Home Columns Editor's Note The Perils and Promise of Print 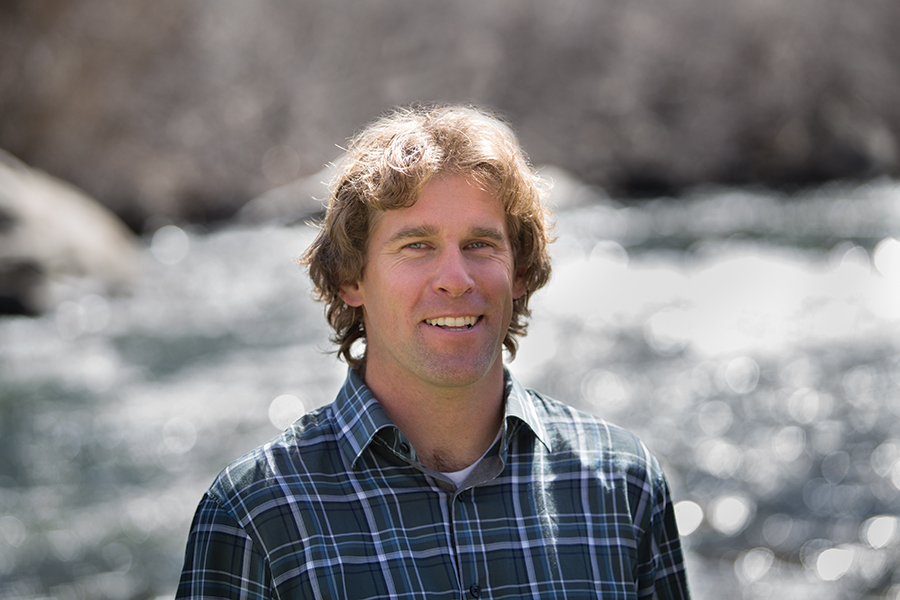 Scanning for articles that relay some optimism in the world of print media is a bit of a fool’s errand. A Rough Year for News Magazines, Decline of Newspapers, and The Death of Print Media are but a few of many blues-inspiring headlines. But then I suppose Print Media in India Records 5.8% Growth in 2014-15, brings the hope back.

But is it that bad?

Maybe. In my college years as an undergrad in the early-to-mid 2000s, my professors waxed prophetic about how the internet could obliterate the honorable journalism trade, to be replaced with an overgrown blob of cheaply produced misinformation. It’d hard to say that didn’t happen to some extent.

Then the recession came in 2008 and advertising dollars tanked, with magazines and newspapers crumbling left and right. I remember taking a writing class in Salt Lake City in 2009, where two editors from a regional magazine came in for a guest presentation, only to announce the magazine had folded that very day, and they were out of their jobs.

But I never saw the industry as dying. Those college professors would do anything to get us students pumped to be reporters and those editors sat in a room for hours and answered our questions.

And how ‘bout the paper you hold in your hand? A free (priceless!) local independent newspaper that’s made it through the recession, a four-year span of crummy winters, and low tourism revenue. While it certainly is troubling that so many young people seem fine squinting into smartphones to read tweets to get the news, I simply believe holding a newspaper is still relevant. Journalism documents the state of our times, continues to hold the decision makers accountable, and pushes people to think.

At Moonshine, we largely have our tireless leader Mayumi to thank for keeping the paper afloat. This month, she wrestled one of the biggest developments, the Truckee Railyard project (here), into digestible sections so our community can get a better sense of what may be coming.

But of course, print media is a collaborative effort with designers, photographers, writers, and the like coming together to put words and pictures on paper and get it into interested hands. Most importantly, it’s the reader that makes it happen, and without that, we would certainly die. So thanks Tahoe, for keeping the dream alive.

The Perils and Promise of Print
Sports & Outdoors / Wellness
9:00 am

The Perils and Promise of Print
Sports & Outdoors / Wellness
9:00 am

The Perils and Promise of Print
Sports & Outdoors