Home Sections Opinion Can We Buck the Trend? 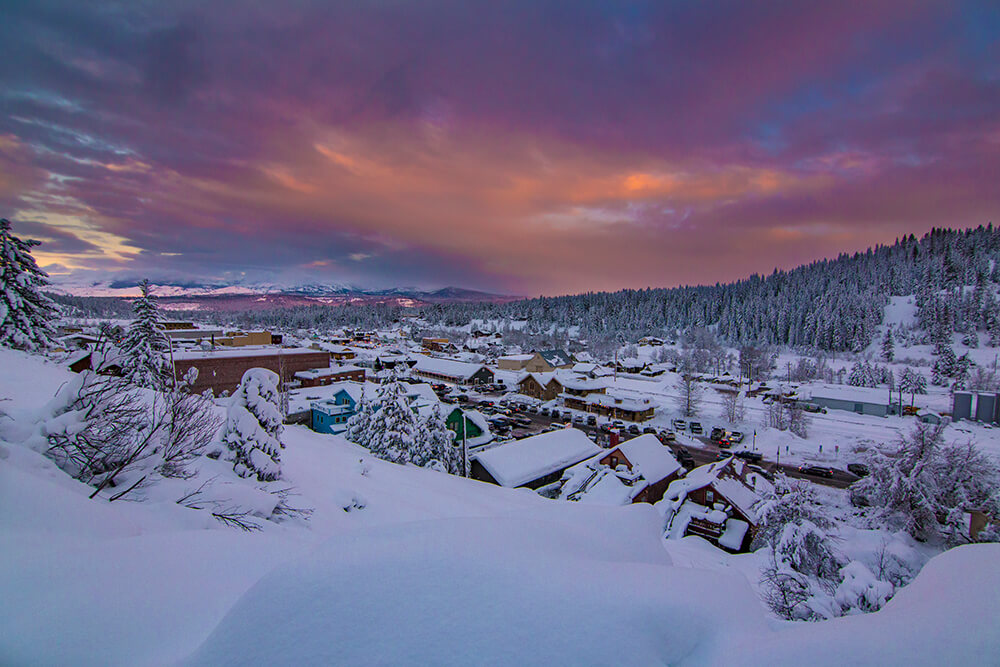 “Every year from 2000 through 2015, more people left California than moved in from other states,” reported the Sacramento Bee on March 5. “The people leaving tend to be relatively poor, and many lack college degrees. Move higher up the income spectrum, and slightly more people are coming than going.” The article, California exports its poor to Texas, other states, while wealthier people move in, is a bellwether for the crisis we as a community face.

I’d wager the I-80 corridor, around which our community is centered, is a leader in this trend. In a breathtaking leap, the Truckee median home sale price shot from $629,000 in December 2016 to $755,000 this February (here). In Tahoe, the trend is toward encouraging higher income residents and visitors, which mirrors the ski resort industry as a whole (here).

But a community needs its emergency personnel, delivery drivers, teachers, and cooks (plus, dare I say it, writers). Community fabric is based on a wide variety of residents adding flavor. For example, the Moonshine staff booked a table at the Truckee Downtown Merchants “Cocktail Bingo Night” event in early March. What could have been a stodgy night of an almost blasé game was transformed into a rowdy and fun night with paper fights, excellent DJ-ing, and impromptu congo lines by costumed participants. Only in a community like ours could something like this transpire.

Yet nearly 60 percent of people who work here commute from out of the area, as reported by the recent regional housing study spearheaded by Tahoe Truckee Community Foundation. Without a local workforce, the recent #snowmageddon would likely be unmanageable (here).

Stacy Caldwell, the community foundation CEO, recently presented the housing study to Good Morning Truckee. While giving the devastating facts and hopeful solutions, she posed the question, “So what do we do?” Her answer: “We make do. We lose friends. We make choices against our future.”

I for one would like nothing more than for us to buck the trend, but I fear for the time to come. Make no mistake, people, we must tread carefully and work together earnestly to keep our communal glue.

Can We Buck the Trend?
Music

Can We Buck the Trend?
Sports & Outdoors / Wellness
All Day

Can We Buck the Trend?
Business