Home Sections Mountain Life Which Tree Is Which? 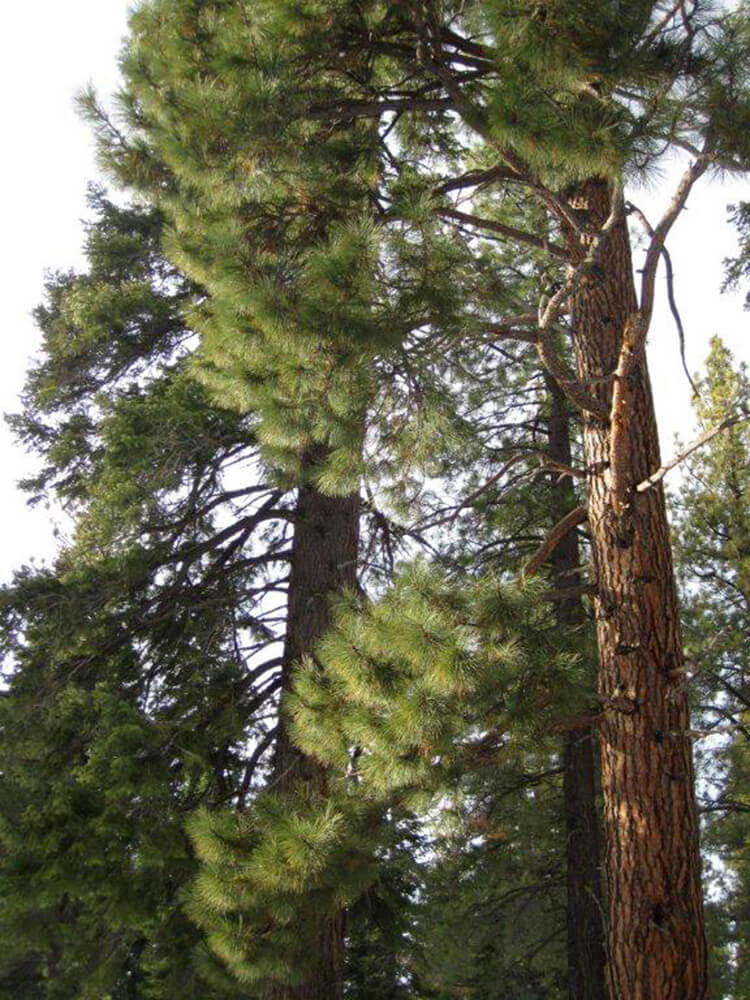 I have always admired ponderosa and Jeffrey pines, postcard-perfect trees with long, broom-like needles and intricate puzzle bark that largely define our forests. But I’m never quite sure which one is which. While I learned long ago a few basic things to help me identify the trees — “prickly ponderosa” or “gentle Jeffrey” as a way to differentiate the pinecones, and that the bark of a Jeffrey pine smells like vanilla or butterscotch — I can never confidently tell the two trees apart. Both have the same creviced bark with overlaying jigsaw pieces, three long needles in a bunch, and pyramid-shaped crowns. So, what are the differences that set them apart?

“The Jeffrey pine very closely resembles the ponderosa pine but is a distinct species chemically, ecologically, and physiologically,” says the “Sierra Nevada Natural History” guide. Compared to its bigger cousin, the ponderosa, the Jeffrey’s bark is darker and more narrowly furrowed (grooved) and is, of course, renowned for its vanilla scent. The needles are thicker and duller than the ponderosa, and its cones larger and heavier with inward facing scale tips. Jeffreys like to make their home in outcroppings and can become twisted with great exposure to wind, making them perfect for artistic photographs. As the Jeffrey reaches old age, its pyramid crown flattens and the tree stops growing taller while continuing to grow wider. “A Sierra Club Naturalist’s Guide” calls the Jeffrey “a cold-weather edition of the ponderosa pine” since it prefers high altitudes. Scott Conway, Truckee Ranger District vegetation management officer, confirms the Jeffrey as the more prominent tree in our area because of the elevation and cold climate. Jeffreys also only live in the extreme southern tip of Oregon, throughout California, and into the Sierra de San Pedro Mártir, a northern forest in Baja; they are not found anywhere else in the world. Conway found, after much research, that while ponderosas and Jeffreys can cross-pollinate, they do not hybridize in our area because each tree flowers at different times of the year.

In 1826, the ponderosa pine was named by botanical explorer David Douglas for its heavy or ponderous wood (the Jeffrey is named after Scottish botanist John Jeffrey). The ponderosa has also been referred to as the Western yellow pine or simply yellow pine for the color of its bark as it ages. Younger ponderosa bark is more narrowly creviced and is red-brown to blackish. The ponderosa is the most common pine in North America and is prevalent on the western side of the Sierra, on lower, hotter, and drier sites, its deep roots making it extremely drought resistant. The puzzle pieces prove to make the tree more fire resistant as the layers shed when fire approaches, making it more difficult for the fire to establish in the bowl of the tree. Other pines reside in our area, such as the lodgepole, sugar, and Western white, but the ponderosa and Jeffrey dominate the Tahoe/Truckee region, especially the Jeffrey.

One special attribute of these majestic conifers is the sound they make on a stormy day. There’s nothing like listening to the wind in the pines, a whirring roar like a waterfall or the gentle bellow of a train in the distance, as well as watching them sway from side to side, stretching with ease, sometimes slowly, other times frantically in high-velocity winds. As John Muir wrote of the yellow pine, “This species gives forth the finest wind music. After listening to it in all kinds of winds, night and day, season after season, I think I could approximate to my position on the mountain by this pine music alone.” 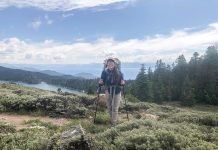 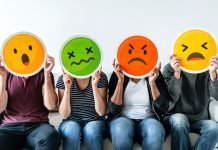 Which Tree Is Which?
Family

Which Tree Is Which?

Which Tree Is Which?
Family

Which Tree Is Which?