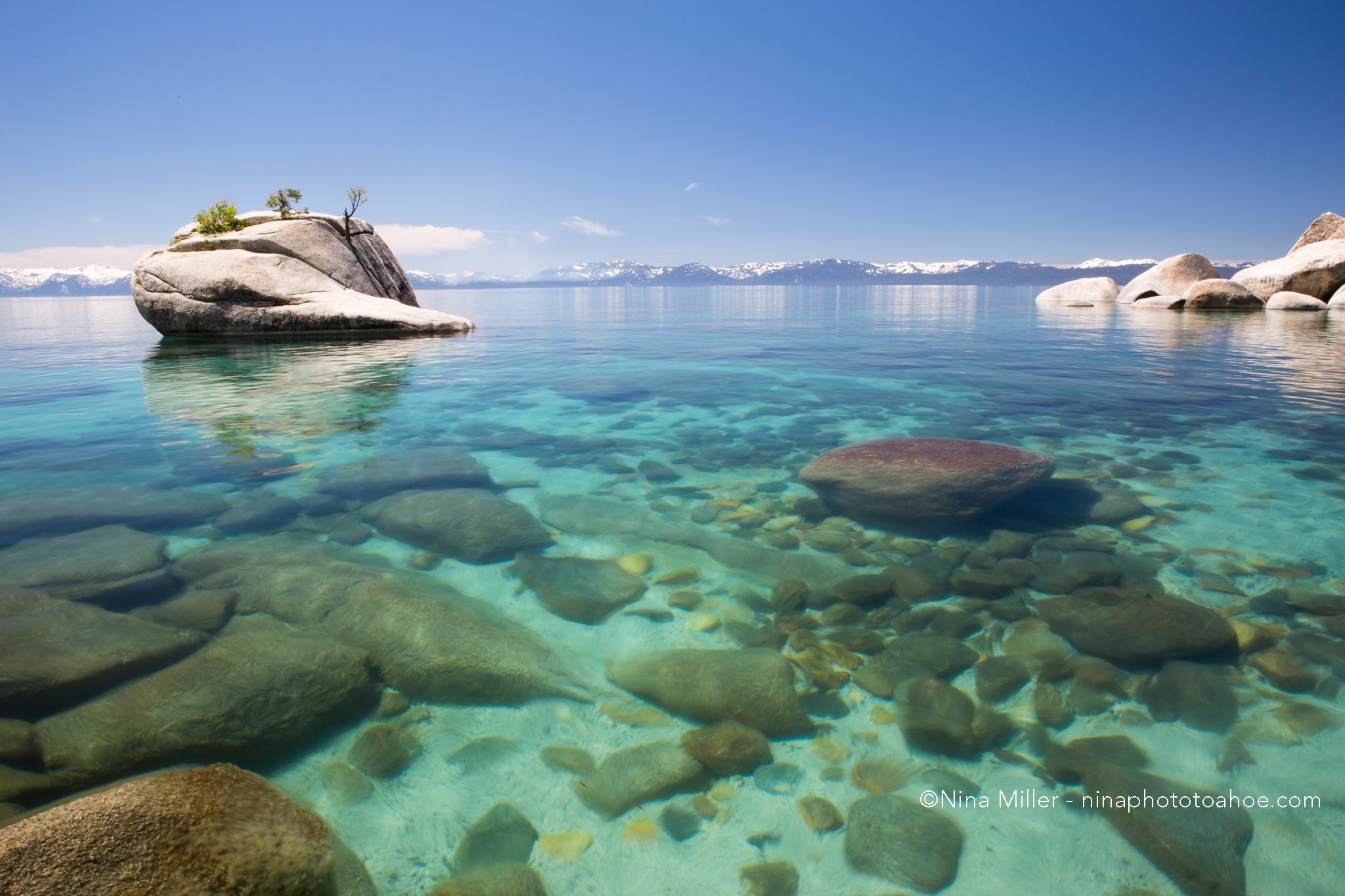 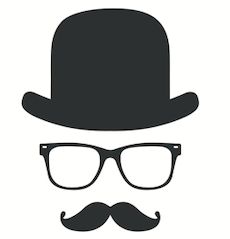 Robert Frohlich
This user account status is Approved
About About
Posts Posts
<p><strong>Former writer</strong></p>
<p><strong>1955 – 2010</strong></p>
<p>“If Lake Tahoe ain’t heaven, then heaven can wait.”<br><em>~ Fro fighting for his life</em></p>
<p>“The next morning I arose early to watch the setting moon. The sun hadn’t quite broken out of the dreamy foliage of morning, and all was still: the blanketed dells, ridges, and granite domes. No sound. Something almost creepy hovered over the motionless surroundings. The landscape had a fierceness that made the Alps look tame.</p>
<p>“There is a small stone fortress built in the 1920s that guards the actual point lookout. I noticed the fellow who’d bragged about skating the 11 miles in two hours. He was probably doing yoga, but he looked more like he was praying. Maybe he was praying not for his deliverance alone, but for mine, too, for our mutual enlightenment. Maybe he embodied the form that transcendent figures assume these days. I felt unaccountably cheered that this guy was a sort of postmodern angel, complete with a caption for people too dense like me to know a vision when they see one. How could it be otherwise? Many people wilt when their lives have been gutted. I’d refused to wilt. I’d been given a second life. In my first life I tried to do everything expected of me and had failed somewhat. Now in my second life I’d try to attempt things not expected of me.”</p>
<p><em>~ “Seeking Mojo at Glacier Point,” published in </em>Moonshine Ink<em>, March 8, 2010</em></p>