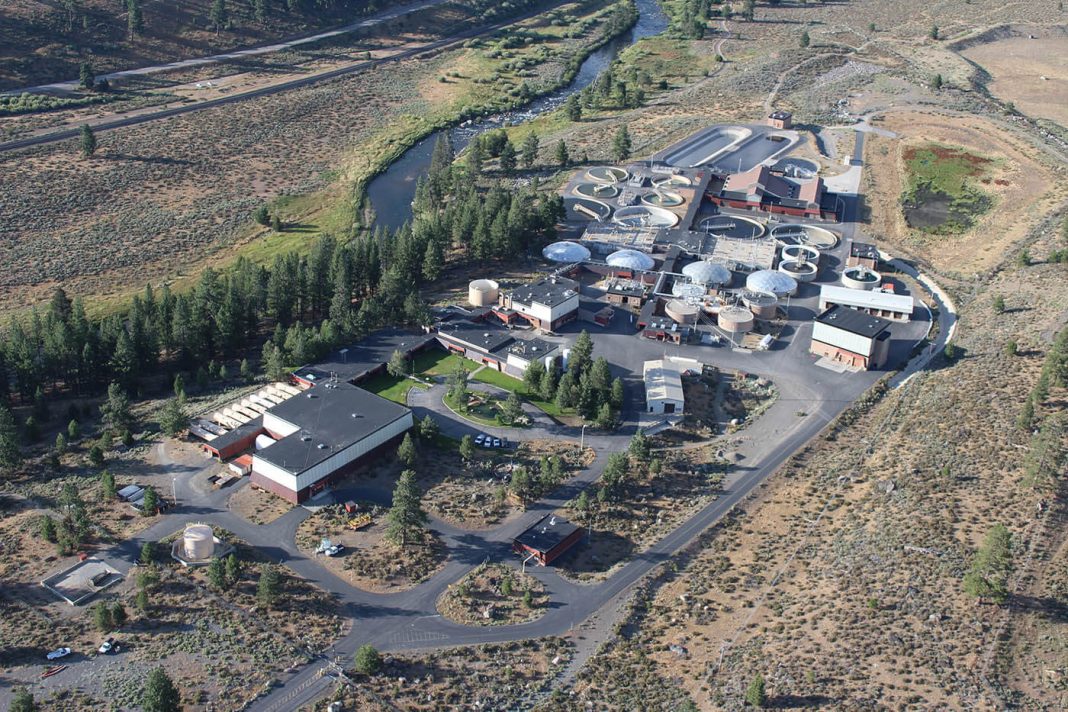 Efforts by Tahoe-Truckee Sanitation Agency employees to unionize experienced a major setback on Wednesday after almost seven months of petitioning. The TTSA board of directors voted 5-0 to maintain a resolution by General Manager LaRue Griffin to deny the International Brotherhood of Electrical Workers’ (IBEW) petition for recognition at the agency, in spite of an appeal by IBEW.

Griffin stated this resolution was based on the petition not being compliant with local rules in place by the district, under its Resolution 4-93, as well as a lack of community interest. IBEW’s petition includes a single bargaining unit, under which general and supervisory would both be included, but Resolution 4-93 mandates two bargaining units under which general employees would occupy one and supervisory employees, management, and others would occupy the other. Griffin said in an email to Moonshine Ink that the Public Employee Relations Board (PERB) had instructed the parties to follow the local rules, and that he is neutral on the benefits of the agency’s current bargaining unit structure.

According to Rick Thompson, IBEW lead organizer, the current rules are outdated and would be tantamount to an unfair labor practice. The kicker lies in the definition of a supervisory employee. While management and confidential employees cannot be represented by public sector unions under the National Labor Relations Act, or the Meyers-Milias-Brown Act (MMBA), supervisory positions can. It is also a legally untenable situation for IBEW to consider because of the complication of lumping supervisory employees in the same unit as the management positions responsible for their employment, according to IBEW’s appeal against Griffin’s resolution to deny their petition. This appeal was included in the meeting agenda packet, although board President Oz Butterfield, who resigned on wednesday after 28 years as president, seemed unaware of that fact and asked mid-meeting where he could find the appeal.

Thompson said he is not aware of a single public union represented by IBEW that has a bargaining unit structure such as the one allowed by the district’s current rules.

Preceding the vote by the board was a comment by board member and director of public works for the Town of Truckee, Dan Wilkins, who stated that one option for IBEW would be submitting a new petition in accordance with the agency’s Resolution 4-93. Thompson said that IBEW does not plan to go this route, due partly to his dedication of adequately representing the affected employees, and largely to the conflict of the existing laws with the MMBA. Instead, IBEW will most likely be continuing litigation through the PERB with the goal of amending the agency’s Resolution 4-93.

“Months ago, the majority of workers at Tahoe-Truckee Sanitation Agency chose to empower themselves by organizing with IBEW 1245,” Thompson said. “We are committed to helping those workers exercise their rights, and will continue to seek recognition with the agency and the Public Employment Relations Board.”

One grievance of advocates for the petition is the drawn-out timeline the process has involved. The petition was first filed April 5, 2017, but Griffin’s denial was not given until Sept. 27. According to Thompson, it appears neither IBEW, nor the TTSA board, was aware of the 1993 resolution that prompted Griffin’s denial until August 2017, and IBEW had crafted its entire petition based on the rules that were provided to them by TTSA at the time, based on a 1985 resolution.

The dispute about the timing, and nature of the resolution’s discovery did not sway the board, however. “The fact that the most current rule that the agency works by became known in August, — I don’t think is a reason to ignore them,” Wilkins said.

The effort to unionize follows a series of complaints by some employees citing a culture of intimidation at the agency, and lack of communication in the employee hierarchy. For more information, see our August article It Rolls Downhill.

“The opinions are not shared by all,” general manager Griffin said in an email to Moonshine Ink. “Ideally, I believe there needs to be improved communication by all.”