Home Columns In the Past The Squaw Valley Mining Bust 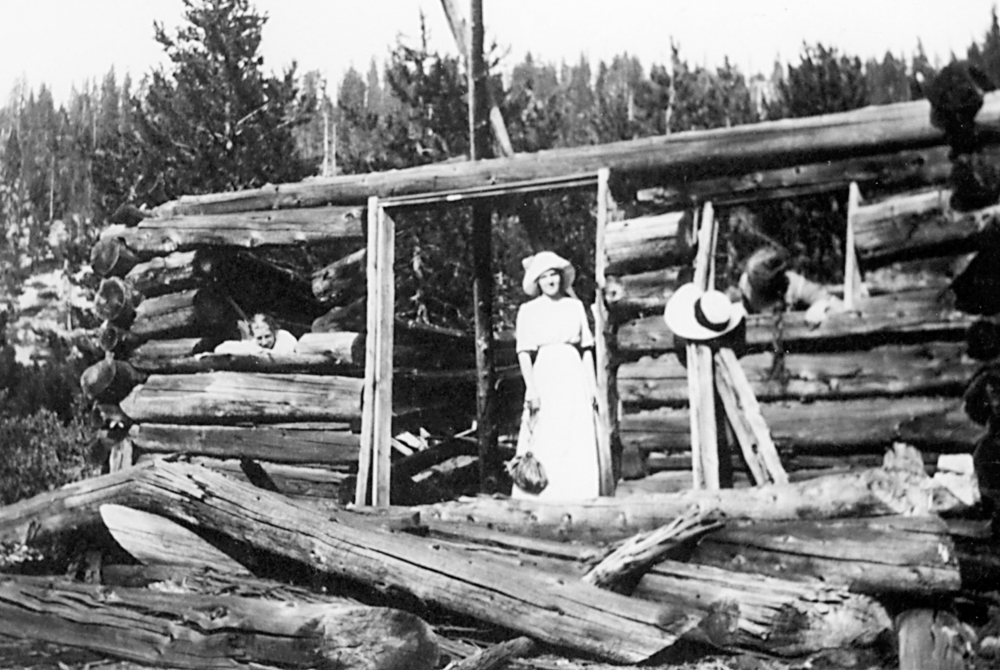 Long before the rise of Squaw Valley and its ski culture, the region experienced a short-lived mining boom that lasted only one year, from 1863 to 1864. Buildings, loosely constructed out of brush, canvas, and branches sprung up overnight in the shanty-mining town of Knoxville northwest of the mouth of Squaw Creek.

After Knoxville busted, other miners went up the Truckee River to stake claims and started the Claraville mining settlement. These mining settlements are the inspiration for Squaw Valley’s Grand Camp theme, according to Squaw spokeswoman Amelia Richmond.

One year before the quality of the ore came into question, John Keiser and Shannon Knox, who were prospectors traveling from Georgetown, located outcroppings of rich-looking, reddish ore sticking out near the entrance to Squaw Valley.

These men reasoned that higher grades of ore were sure to be found deeper down, so they decided to set up camp. News of the strike attracted miners, merchants, mechanics, and gentleman at large, writes Edward B. Scott in “The Saga of Lake Tahoe.”

In six weeks, the district’s population grew from those two prospectors to between 600 and 1,000 frenzied miners. Lots that had previously sold for $10 apiece increased in price twentyfold.

After assays came back showing low returns, Knox was accused of salting his claim. There still remains uncertainty about the ore, but George Wharton James, the author of “Lake of the Sky,” sided with Knox.

“I am inclined to doubt this [accusation], and many of the old timers deny it,” writes James.

Homewood also experienced its own gold strike that came into question. In 1947, London Noonchester told the Nevada State Journal that the Treasure Dome find, near Chambers Landing, was sitting on top of 50 million dollars worth of ore, and that his 5,000 assays gave him quality assurance. Christine Sook, the exhibit and collections associate at the Tahoe Maritime Museum, said that Noonchester’s words should be taken with a grain of salt.

“When you look at the mining records, you found very few,“ Sook said. “If there was any significant amount, it would have been reported.”

The Noonchester Lode is a part of the “Tahoe Escape: Surviving the Great Depression” exhibit at the Tahoe Maritime Museum in Homewood.