In 1935, an inspector with the National Park Service wrote to his superiors in Washington D.C. that, though steeped in expansive beauty, Lake Tahoe and the surrounding area were not fit for national park designation due to the amount of development in the area.
“Ruthless commercial enterprises … have destroyed to a great extent the natural character and charm of the most valuable portion of the proposed national park site,” the evaluation said.
This legacy of private ownership continues today, as second homeowners lay claim to 70 percent of the Basin’s real estate. The early years of Tahoe settlement were dominated by hardened, gold-seeking mountain men and women; yet, as decades passed, the lake became a prized playground for the wealthy elite that included Frank Sinatra, Marilyn Monroe, and Arnold Schwarzenegger.
The Basin’s evolution from rugged natural gem to a carved and divvied paradise for a lucky few is the result of decades of policy, investment, and redevelopment curated by Tahoe’s movers and shakers. To understand the area’s housing crisis, we need to look back through the decades-long battle for land that has characterized the lake. 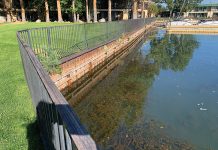 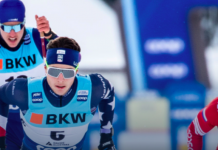