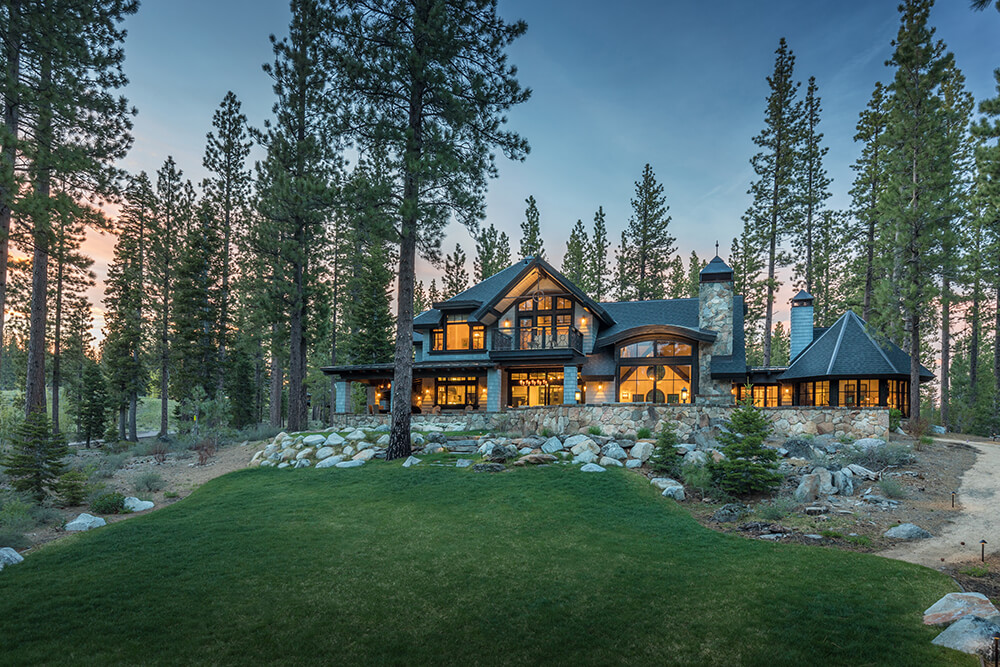 Summer sales in Tahoe/Truckee hit a 10-year high on Sept. 30, with the median sales price of a single-family home rising to $660,000 — the highest it’s been since the party pricing of the pre-recession years. What a difference a decade makes.

Ten years ago, it was the Tahoe lakefront homes and estates that drove up the averages. But this past summer, the big money migrated inland.

More than half of the top-dollar sales this summer were at Martis Camp, a gated community at the base of Northstar’s Lookout Mountain that Forbes has called “possibly the best four-season private community in the U.S.” From July 1 through Sept. 30, 17 homes sold at Martis Camp, ranging in price from $2.6 million to more than $8.3 million for a 4-bedroom home designed by the Ryan Group of Truckee.

During a season in which most buyers flock to the lake, the volume award also migrated inland to Tahoe Donner, where 83 homes changed hands in the third quarter, pretty much on par with last year. Prices ranged from $380,000 for a small 1970s cabin to more than $1.8 million for a chalet on the popular Tahoe Donner golf course.

Only four of the third-quarter top 10 sales were lakefronts, including one Donner Lake home on its south shore that sold for $4.5 million (one of five big-dollar sales at Donner Lake this season, where the median price hovered around $530,000).

The lion’s share of the homes sold near Lake Tahoe this summer were cabins ranging in price from just under $300,000 for a tiny Kings Beach A-frame, to a brand new 4-bedroom contemporary structure in Tahoma for just under $1 million. (The cabin bargains, something truly affordable to locals, of, say, around $300,000, remained scarce, with just six homes selling in that range.)

And Serene Lakes, a summit community hammered by last winter’s snow, saw average prices top $800,000, thanks in large part to a scenic lakefront lodge that closed at the end of September for $4.4 million in cash.

In the year-by-year comparisons, volume was down, but prices were up. The total number of homes sold was down 3 percent from the third quarter of last year. But prices rose almost 7 percent to a median high of $660,000. That’s a number we haven’t seen in Tahoe since 2006, when the median price of a single family home slid from a high of $737,500 to $685,000.

Jackie Ginley works with Dickson Realty in both California and Nevada. Contact her for advice on buying or selling your home or investment properties and browse both sides of the state line for free at TahoeisHome.com 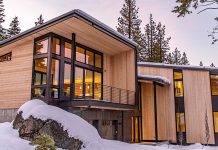