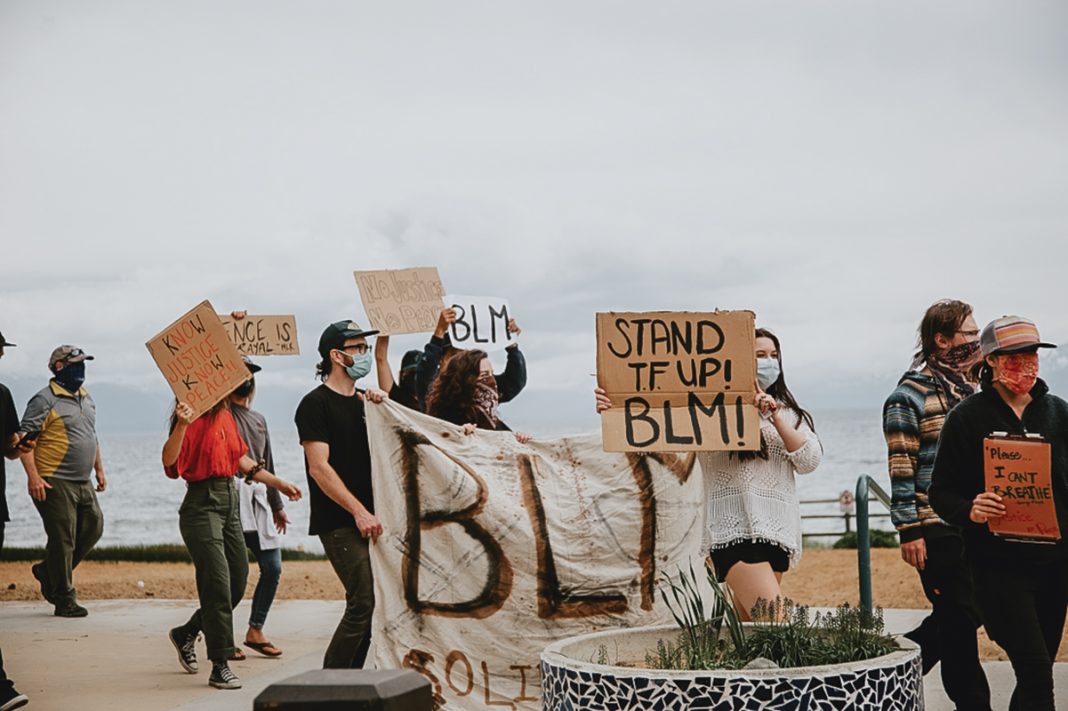 In the weeks following the death of George Floyd, an African American man who suffered death after a white police officer knelt on his neck for nearly nine minutes, protests erupted around the country and world. As of press time, participants from 52 countries (per Al Jazeera) participated in antiracist movements, including in Tahoe’s own backyard.

DIFFERENT MESSAGES, one purpose. Roughly 1,500 people showed up at the June 2 Say Their Names vigil in Truckee, children and adults paying holding up signs of black men and women killed by police or lynchings. Photos by Andria Gutierrez, Holly Shankland, and Wade Snider

SMALL BUT MIGHTY: Kings Beach held its own version of support for the Black Lives Matter movement on Sunday, May 31. Photos by Danielle Hankinson

TRUCKEE MEADOWS UNITE: Members of the Reno and Sparks communities gathered on June 7 for a sit-in and peace vigil in downtown Reno, joining worldwide protests against the death of George Floyd. Photos by Terra Stodtmeister

Self Education on Systematic Racism

After a worldwide outcry following the recent killings of Ahmaud Arbery in Georgia, Breonna Taylor in Kentucky, and George Floyd in Minnesota, a movement of information sharing has flown across social media. Compiled below is information to help educate, inspire, and transform our community into a more inclusive and just one.

ο Me and White Supremacy by Layla Saad

ο I Know Why the Caged Bird Sings by Maya Angelou 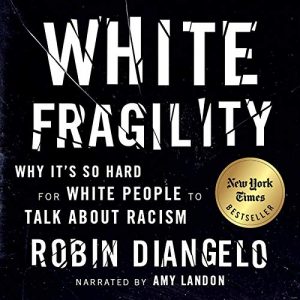 ο The Fire Next Time by James Baldwin

ο Their Eyes Were Watching God by Zora Neale Hurston

ο White Fragility: Why It’s So Hard For White People to Talk about Race by Robin Diangelo

ο I’m Still Here: Black Dignity in a World Made For Whiteness by Austin Channing Brown

ο Minnesota Freedom Fund: Pays the bail and assists “those who cannot afford to as we seek to end discriminatory, coercive, and oppressive jailing,” according to their site

ο The Bail Project: In eleven states, at least 1 in 20 adult black males is in prison. 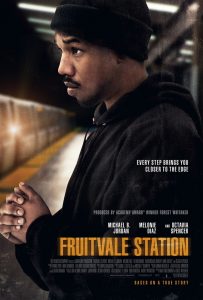 Yourself, your friends, your family

ο What’s my long term strategy to continuously educate myself?

ο How can I be an ally to people of color and other marginalized groups?

ο How has the color of my skin affected my life?

ο What tangible steps can I take that will lead to meaningful change? 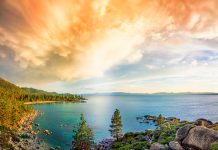 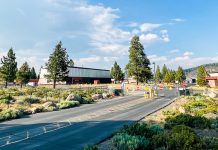 Solidarity Along the Sierra Spine
Music

Solidarity Along the Sierra Spine