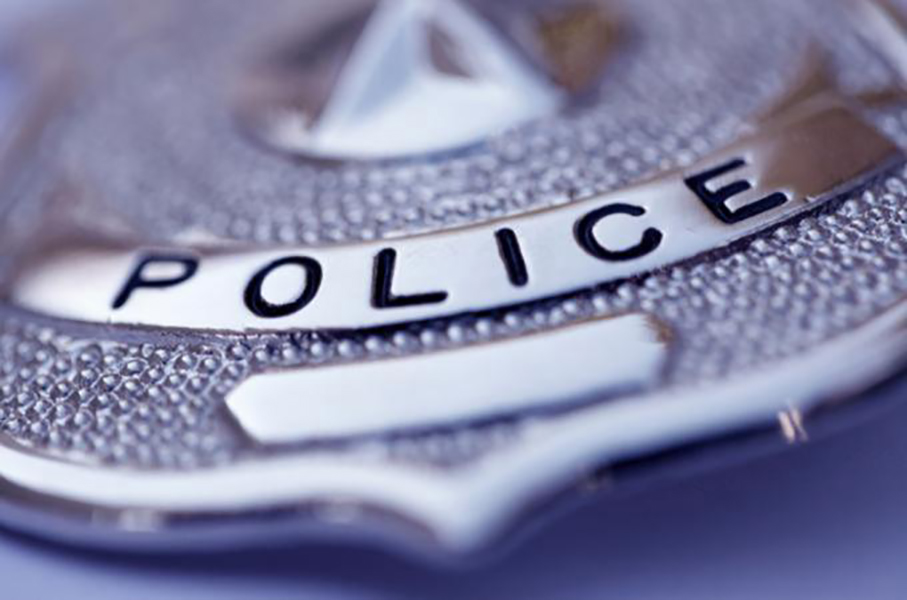 NO CAMPING, July 18, 1:43 a.m., Truckee: Three subjects camping behind the bus shelter were arrested and booked under a no camping ordinance.

DRUNKNESS, July 18, 4:28 p.m., Truckee: Female suspect was involved in an altercation with her son while being intoxicated. The female was arrested for drunk in public and later released with a citation.

STOLEN COMPUTER, July 19, 12:15 a.m., Truckee: There was a theft of a laptop and medications from an unlocked vehicle.

BUSTED, July 20, 2:25 p.m., Truckee: The driver of a vehicle was issued a citation for driving with a suspended license.

ANTI-AMERICA, July 21, 6:56 p.m., Truckee: A business’ American flag was burned. Security footage captured a subject loitering in the area. Suspect contacted at residence and admitted to burning the flag. Subject was arrested and booked into Nevada County jail.

A LOVE DISPUTE, July 21, 7:31 p.m., Truckee: A verbal dispute between boyfriend and girlfriend was reported.

ASSAULT, July 22, 1 a.m., Truckee: A husband and wife got into physical altercation over damage to a vehicle. Wife was later arrested for domestic battery.

BAD NEIGHBORS, July 22, 6:50 p.m., Truckee: Subject causing multiple disturbances over past few days locked residents out of an apartment then began blaring music from a stereo out of an open window. Neighbor signed a citizen arrest form and the suspect was taken into custody.

STOLEN CREDIT CARD, July 23, 1:28 p.m., Truckee: Victim reported her credit card might have been compromised while utilizing the card at a local gas station.

THREATS, July 23, 2:45 p.m., Verdi, Nevada: Victim who works in Truckee called to report death threats from a former employee while the victim was at a friend’s residence in Verdi, Nevada.

DRUNKENNESS, July 24, 9:41 p.m. Truckee: Intoxicated subject fell off bench. Subject determined to be too intoxicated to care for himself and subsequently detained for being drunk in public.

NOT MOVING, July 24, 10:07 p.m., Truckee: Known subject drove her vehicle onto the property of another and when told to leave, refused to go until police were notified. Subject was given trespass admonishment.

IDENTITY THEFT, July 25, 11 a.m., Truckee: Victim said his wallet was stolen at local business and then his credit cards and identity were used by an unknown suspect outside of the area.

CAT FIGHT, July 28, 10:36 p.m., Truckee: Mutual fight between acquaintances at a rental. Both involved parties were intoxicated and separated for the night.

DRUNKENNESS, July 29, 4:08 p.m., Truckee: Anonymous caller reported an angry male with a golf club attempting to get into a green vehicle that a female was sitting in. Male was arrested for drunk in public.

AUTO THEFT, July 30, 11 a.m., Truckee: Vehicle stolen from shoulder of roadway in front of the residence.

TRAFFIC, July 31, 1 p.m., Truckee: A vehicle was towed for a vehicle code violation. A report was filed.

DRUNKENNESS, Aug. 1, 1:34 p.m., Truckee: Reporting party called to report a subject was passed out inside the bus waiting shelter. Subject was contacted and determined to be drunk in public and later released without charges.

LOST WALLET, Aug. 1, 5:13 p.m., Truckee: Victim reported his wallet is stolen. The wallet and its contents were subsequently found and returned to the owner two days later.

DUI, Aug. 2, 7:12 p.m., Truckee: Subject found to be partially blocking the roadway and passed out due to alcohol. Subject arrested for DUI.

ALCOHOL RIOT, Aug. 2, 11:38 p.m., Truckee: Subject contacted for being heavily intoxicated and screaming at a friend. Subject was arrested for public intoxication. After the arrest, the subject kicked and damaged a patrol car.

FIRE, FIRE, Aug. 4, 6:50 p.m., Truckee:  Fire from earlier in the day re-ignited due to red flag conditions causing a brush fire. Brush fire was put out by neighbors who saw and called it in.

FOUND, Aug. 4, 2 p.m., Truckee: A bicyclist found a wallet in the area of Highway 89 North and Alder Drive.

THREATS, Aug. 5, 6:18 p.m., Truckee: Estranged transient brother was given a ride (after being picked up while he was hitchhiking) to his brother’s residence and started an argument upon arrival. Transient brother threatened to kill the individual that gave him a ride during the argument causing her to flee the area in fear. The transient brother arrested for threats.