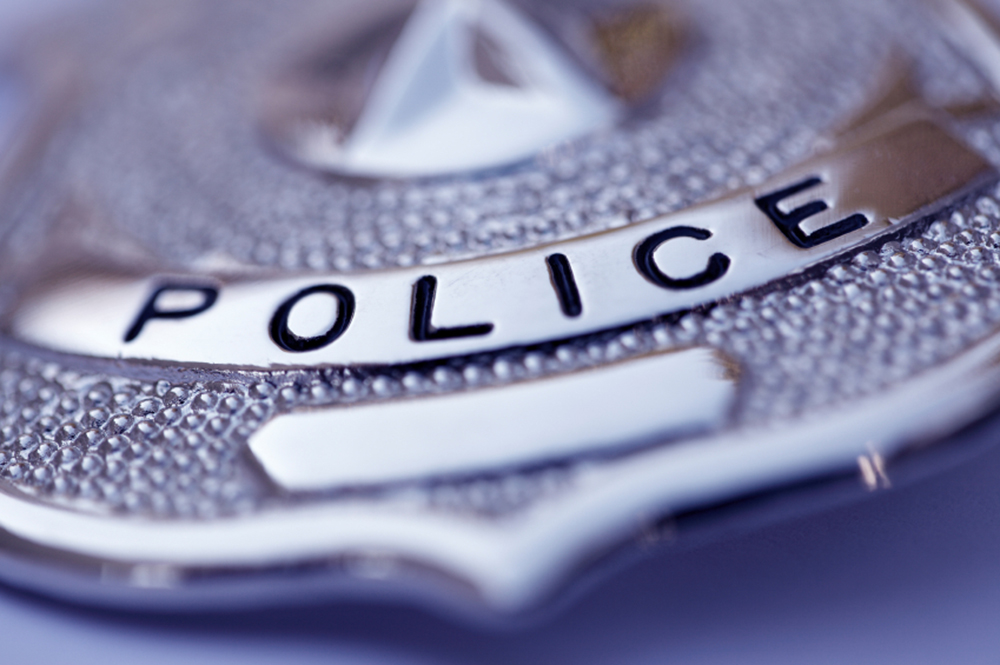 NORTH CAROLINA WARRANT, Jan. 27, 8:43 a.m., Truckee Airport Road: A suspect was arrested by CHP on a homicide warrant out of North Carolina.

SLEEPY TIME, Jan. 28, 4:52 p.m., Donner Pass Road: A subject was found lying in the middle of the street and was booked for public intoxication.

SCHOOL DISRUPTION, Jan. 30, 2:05 p.m., Donner Pass Road: A parent was upset and verbally aggressive towards school staff. The parent grabbed his child and ran out of the school. Police arrived as the parent was in the parking lot. Case forwarded to the district attorney, and father is not allowed on campus.

DITCH THE EVIDENCE, Jan. 31, 3:14 a.m., Truckee: A vehicle was left in a ditch after a collision. The driver left and later retuned, then was arrested for a DUI.

DRUG CARGO, Jan. 31, 4:43 p.m., Truckee: Truckee Police Canine Unit assisted CHP with an investigation. A positive canine alert led to the discovery of a cargo trailer full of synthetic marijuana that tested positive for methamphetamine. One suspect was arrested.

VIOLATION OF RESTRAINING ORDER, Jan. 31, 8:01 p.m., Pioneer Trail: A male subject who is currently in custody had a friend’s wife call his ex-wife, which was in violation of a restraining order.

REPORTED DUI DRIVER, Jan. 31, 9:38 p.m., Truckee: A 911 caller reported a possible DUI driver that had just been in a collision. Driver was located and arrested for a DUI.

FAMILY DISTURBANCE, Feb. 5, 12:22 p.m., Allenby Way: Suspect was causing a disturbance at his family’s residence. The suspect was outside in a drunken state when officers arrived.

VANDALISM, Feb. 7, 11 a.m., Estates Drive: Windows of a vehicle were shattered. Victim has no idea who would have done this to him.