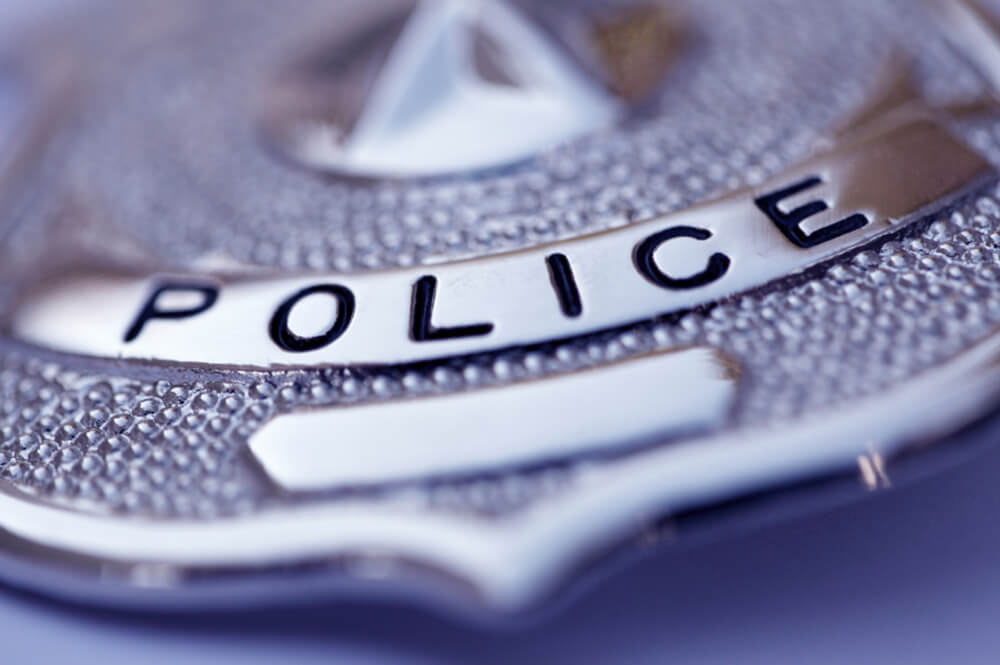 ROUNDABOUT CRASH, May 1, 12:40 p.m., central Truckee: Reporting party misjudged the central Truckee roundabout causing his vehicle to hit a rock. A DMV re-examination was issued to the driver.

ROAD RAGE, May 2, 3:50 p.m., Donner Pass Road: Two vehicles and the drivers had a road rage incident while driving Eastbound.

DRUNK IN PUBLIC, May 3, 1:07 a.m., Donner Pass Road: Subject was contacted in parking lot and was determined to be drunk in public. Subject was arrested and booked.

LOST CREDIT CARD, May 3, 1:06 p.m., Donner Pass Road: Credit card found on sidewalk. It was turned in but unable to find owner.

STOLEN iPOD, May 4, 4:37 p.m., Donner Trail Road: Reporting party left his iPod on a bench in Meadow Park. He came back a short time later to retrieve his iPod and it had been stolen. Report was taken for insurance purposes.

DRUNK IN PUBLIC, May 4, 5:15 p.m., Donner Pass Road: A subject was found lying in a parking stall on Commercial Row. The subject was determined to be heavily intoxicated and unable to care for himself. The subject was arrested and later released.

GOT MEAT, April 29, 2:30 p.m., River Road, Tahoe City: Unknown male was confronted by employees after they witnessed him shoplifting meat from the business. The meat was located, the suspect was not.