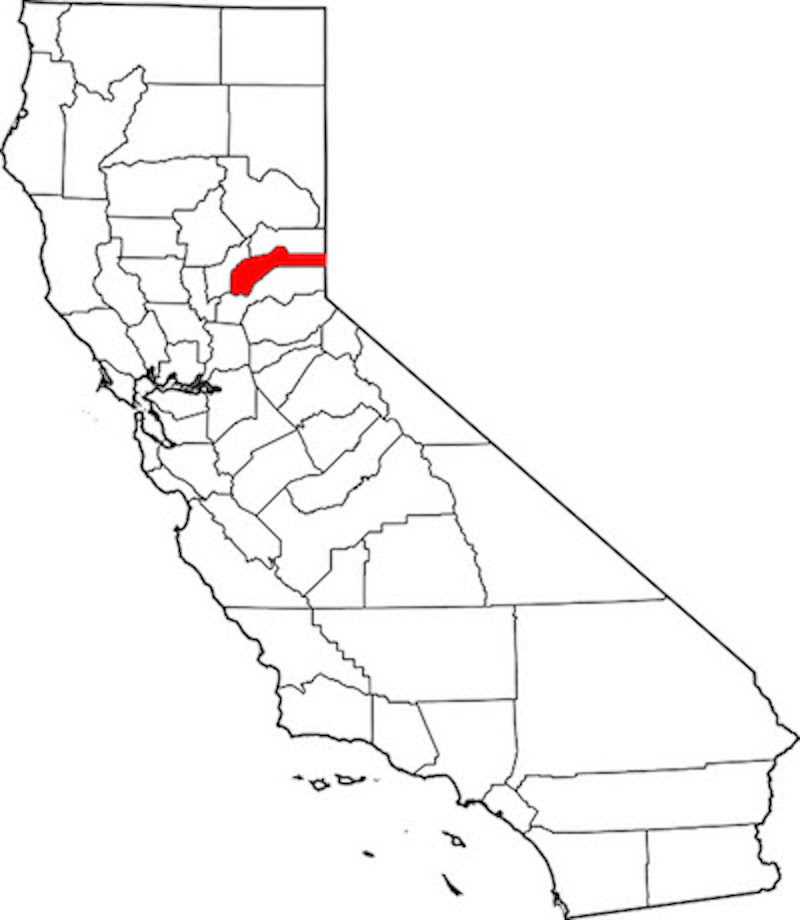 While natural hazards such as floods, drought, fire, earthquakes, and severe weather, are part of living in Nevada County, the district will be finalizing an updated Local Hazard Mitigation Plan in August 2017. Last updated in 2011, it sets a foundation for the community’s long-term strategy to reduce disaster losses. Additionally, only communities with an FEMA-approved Hazard Mitigation Plan are eligible to apply for both pre- and post-disaster mitigation grant funding.

Nevada County invites the public to read the public review draft and comment on the updated hazard plan during their final meeting on July 26 in Nevada City at the Nevada County Board of Supervisors chambers at 6 p.m.