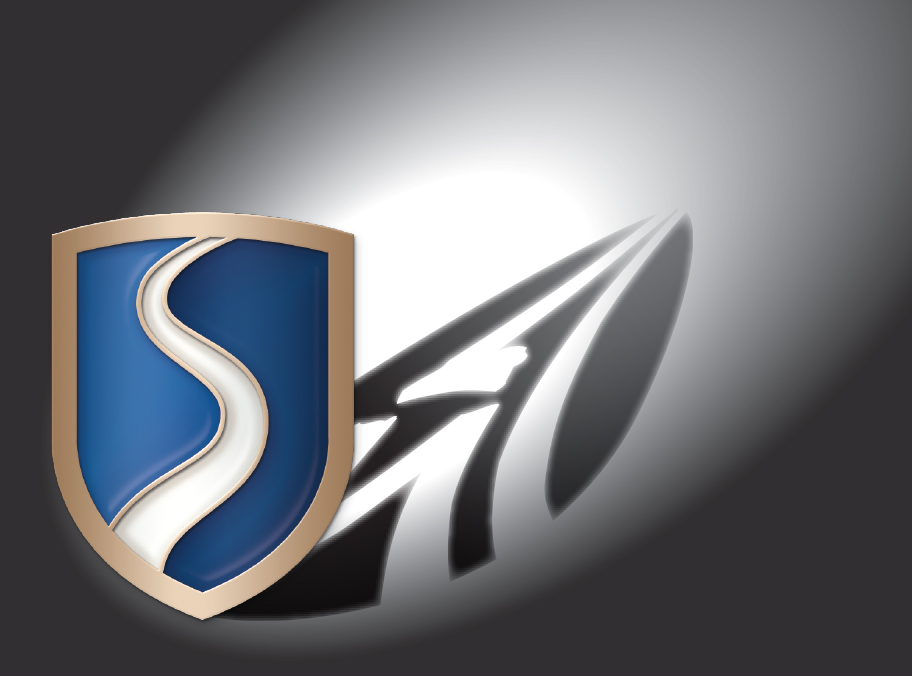 Alpine Meadows ski area has always attracted a loyal following of those who prefer its smaller, more laid-back environment compared to the pomp and circumstance of its neighbor, Squaw Valley. Although separated by only a single ridge, over the decades Squaw and Alpine have developed separate identities — Squaw as the slick, flashy resort with a village and famous Olympic heritage, and Alpine as the quieter resort with less lift-served terrain that’s bred a hearty hiking crowd.

Some of those die-hard Alpine loyalists, however, are concerned that their mountain’s culture and identity have been threatened since KSL Capital Partners, the owners of Squaw Valley, purchased Alpine in 2011, and that many of Alpine’s unique characteristics are gradually being absorbed into the larger Squaw brand. In August, a group of Alpine skiers formed Friends of Alpine Meadows (FoAM), which is dedicated to preserving the identity, character, and culture of Alpine Meadows ski area. The group held its first public meeting in February, receiving a mixed reaction from the public.

Mike Simpson, a FoAM steering committee member, has been an Alpine Meadows passholder for the past 10 years. He sees FoAM as an advocacy group to keep the spirit of the ski area alive.
“The Alpine spirit is people friendly, not crowded, playing cool music at the bottom of the lift,” said Simpson, 50, who lives in Pasadena and has owned a home in Alpine for one year. “It feels like a skier’s mountain; there’s a good vibe in the lodge. I appreciate the let’s-just-ski-and-have-a-good-time vibe and not worry about shopping.”

But Simpson said he has noticed a change at Alpine over the last two years. It’s not only the disappearance of the Alpine Meadows logo and website, but a different feeling on the mountain.

“There’s an impact from having all the ski teams coming over from Squaw,” he said. “The mountain is flooded with ski teams.”

As with many FoAM members, Simpson is also worried about the rising cost of skiing. He notes that when his kids, who are 13 and 10, were younger, there was a discounted children’s lift ticket price at Alpine of $10 and he was able to buy three days of ski school for under $300.

“Now it’s $219 a day,” he said. “That prices out a lot of people. What does this mean for the future of skiing? There is a whole generation of people who won’t learn to ski and have no connection to the sport. That’s bad for business. I’m not sure if that’s something KSL has considered.”

FoAM steering committee member Dave Souza, 25, grew up in Tahoe City and was part of the Alpine Meadows freestyle team for 10 years. He is also concerned about the cost of skiing at Alpine.

“When I was little, locals could ski on the mountain on weekends and holidays for $5, and if you were a local student, it was $10,” he said. “Now it’s $68. I don’t think it’s unreasonable to ask big corporations to lower prices.”

“I don’t think passes are cheap at all,” he said. “There is no benefit to buying a pass early. They keep the prices the same in November.”

Souza is also worried that Alpine Meadows has been cutting its big mountain program and losing young skiers to other teams like those at Boreal, Sugar Bowl, and Diamond Peak.

“I’d like to see an acknowledgement of Alpine as being its own mountain with its own identity — its own local kids program and own pass … [to give people] a choice if they wanted to ski one mountain,” he said.

“I don’t understand what caused the change; they are trying to streamline Alpine with Squaw,” she said. “Change is inevitable, but I’d like to see thoughtful change. We’d like to have concerned community voices heard in some way. Without community support, a business can’t be as successful as they otherwise would be.”

Squaw Valley Ski Holdings said the following in a statement to Moonshine Ink: “The leadership team at Squaw Valley Alpine Meadows has always been and remains active in providing updates and listening to feedback from customers and interested parties. We are active participants, for instance, in the very well attended annual Bear Creek Homeowners meeting — a group consisting of long time Alpine Meadows customers and homeowners. Towards this end, we are contemplating the scheduling of an Alpine Meadows community meeting in the spring, in coordination with this already established group, and all members of the community would be welcomed.”

While individual members of FoAM have met with Squaw Valley Ski Holdings management (which Kenyon reports resulted in a “positive interaction”), FoAM’s next steps are to share with SVSH the results of its survey, which was conducted from December 2014 to February 2015. Of the 611 people who responded, 76 percent stated that they thought Alpine had changed for the worse under the current ownership, 89 percent were concerned about Alpine losing its identity, brand, and culture, and 76 percent were worried about the cost of lift tickets.

Regardless of survey results, the public responses to the first FoAM meeting varied. Mark Fisher, who started the website Unofficial Alpine in 2008, supports the group.

“I believe the group is needed,” he wrote in an email to Moonshine Ink. “Corporations often don’t have the best interests of our community in mind. I have always believed that more information is better, so developing a dialogue between a community and the owners of Alpine Meadows cannot be a bad thing.”

But others were more skeptical. Jason Abraham is an Alpine Meadows resident and professional photographer who shoots for SVSH. He thought FoAM’s focus on price increases was misguided.

“These are business decisions,” he said. “It’s very one-sided. FoAM is quick to say lift tickets have increased but they don’t say season prices have dropped quite dramatically.”

Abraham points out that FoAM is not looking at the bigger picture regarding the Alpine neighborhood as a whole.

“They [FoAM] don’t know much about the community in Alpine,” he said. “We have three homeowner associations, a planning committee. In some ways, those are more pressing issues than the logo and price increases.”

For information about Friends of Alpine Meadows and to view its presentation from the Feb. 20 meeting, visit friendsofalpinemeadows.com or its Facebook page.

Is Alpine Meadows Losing Its Identity?
Sports & Outdoors
All Day

Is Alpine Meadows Losing Its Identity?