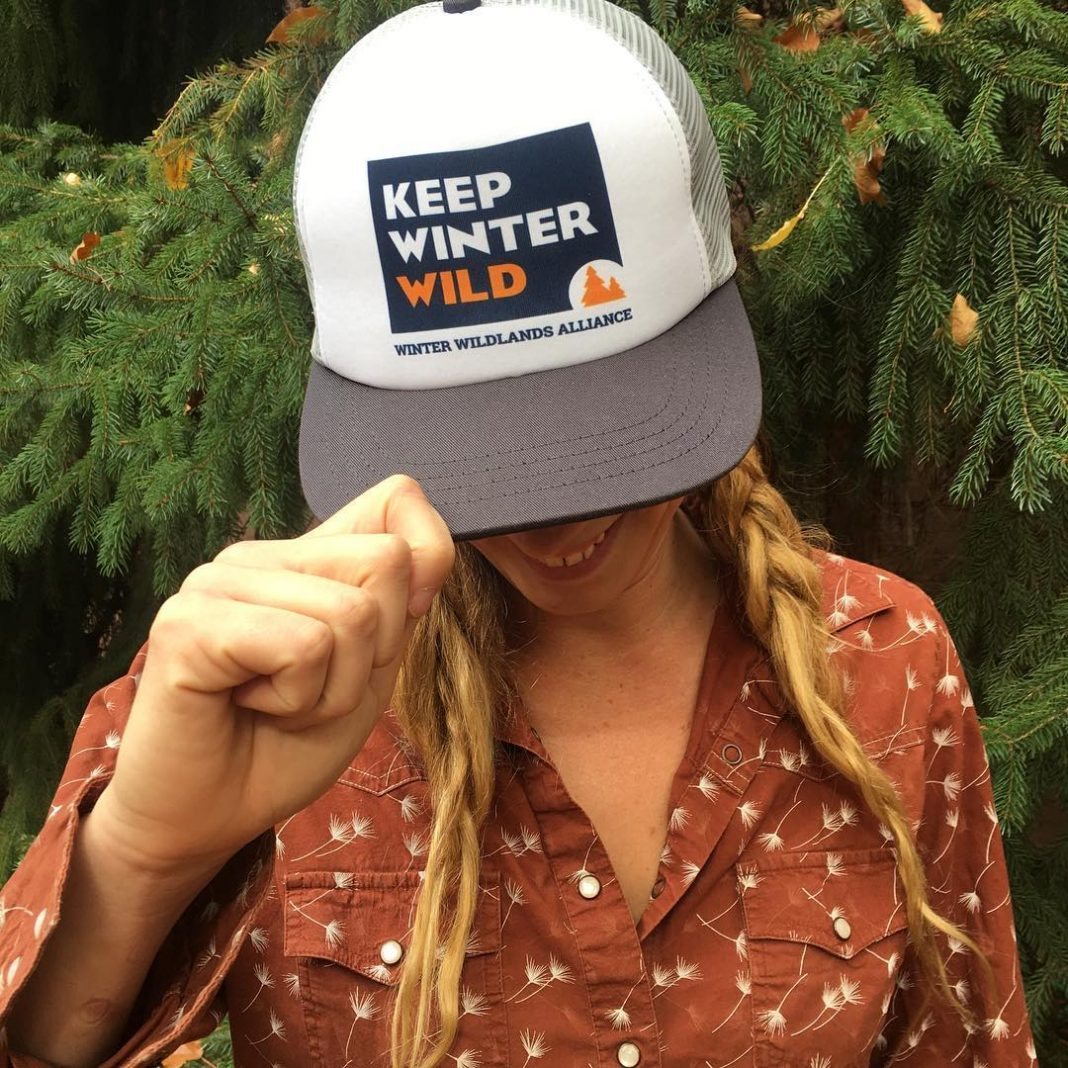 As the snow settles from our most recent storm, the Tahoe/Truckee backcountry community is buzzing with anticipation for those remote, untouched lines and the fresh tracks they dream of all summer long.
Each winter more people opt to earn their fresh turns by hiking the local mountains rather than riding lifts, and increased use in the backcountry year-round has led to more opinions weighing in on the management of these areas.
Enter the Winter Wildlands Alliance, a national organization that advocates on behalf of non-motorized winter recreation on public lands. According to the WWA, the number of backcountry skiers is projected to increase by anywhere from 55 to 106 percent by 2060.
David Page, advocacy director at WWA, says that the increasing popularity of human-powered winter sports will ultimately benefit the organization’s mission: promoting and preserving winter wildlands and a quality human-powered snow sports experience on public lands.
The alliance chose Truckee as this year’s host of their biennial Grassroots Advocacy Conference, held on Donner Summit at the Clair Tappaan Lodge Nov. 9 to 12. Advocacy groups, policy and decision makers, scientists, and activists from across the country convened for three days to discuss the challenges of winter recreation and to harness the political power of local interest groups.
Here are a few takeaways and how they apply to winter backcountry use in Truckee/Tahoe:
1.     What threatens Truckee/Tahoe’s public lands
First of all, “public lands” is a term that has blown up in the outdoor world in the last year, thanks in no small part to brands like Patagonia aligning their company’s values with conservation. While Tahoe isn’t threatened by natural resource extraction in the same way as other outdoor destinations are — think Bears Ears National Monument — the area still definitely has its challenges. Overuse, decreases in forest service funding, access issues, and development are all real threats to the wild landscapes that surround the Tahoe region.
The conference’s keynote speaker was Truckee’s own Jeremy Jones, professional snowboarder and founder and CEO of Protect Our Winters. Jones also spoke about the impacts of climate change on winter recreation and life as we know it in a mountain town.
2.     How to make a non-advocate an advocate?
“The biggest threat to public lands is people not caring,” said Louis Geltman, the policy director for Outdoor Alliance, a nonprofit founded to protect public lands. “It’s important to help people move along the pathway from experiencing these landscapes to becoming advocates.”
The more people show up in the backcountry as skiers, split boarders, and even on snowmobiles and other motorized recreation vehicles, the more potential advocates for public lands we have.
Access and areas where people are allowed to take motorized vehicles deep into the backcountry are important components of winter recreation. The more users and perspectives we see out on the winter trails, the more overwhelming it is for Forest Service rangers and planners to mitigate the impact of recreation.
3.     Don’t be afraid to tell your local Forest Service staffer what you want
“Forest planning” and “winter travel planning” are Forest Service terms that describe the process of blocking motorized users from accessing important habitats and migration zones. This is becoming more and more wide-spread as forest plans shift away from commercial logging zones to prioritizing non-motorized recreation as the major human interaction with the area.
An important thing to note, especially for readers interested in becoming involved in this planning process, is that it is best to engage early and often with local forest planners. Usually, the Forest Service staff putting these plans together aren’t recreation experts, so they need input from the backcountry community to learn which specific areas they want to access.
4.     Sleds vs. Skis
If you get out in the backcountry in the winter, you might have noticed sections closed to snowmobiles. Pair that with competition over steeps and other zones, and most areas see some amount of animosity between human-powered and motorized users in the backcountry.
The controversy between the user groups is nicely laid out in Winter Wildlands Alliance’s Winter Rec Report, which states that because of the “motorized impacts of noise, exhaust, safety concerns, and snowmobile tracks, skiers and snowshoers assert that opportunities for quiet, quality recreation have been lost on many forests. Snowmobilers counter that their access to forest lands is being limited.”
5.     Avalanches awareness, bridging the motorized/non-motorized gap
Despite the tensions between motorized and non-motorized users, the Winter Wildlands Alliance emphasized collaborating with different user groups to achieve similar goals.
Local retailer Dave Polivy, owner of Tahoe Mountain Sports, sees the divide between human-powered and motorized backcountry users bridged significantly through avalanche education. Snowmobilers, skiers, and split-boarders come to events and classes held at his shop to learn how to use their beacons or refill avalanche airbags, but they leave with a greater understanding of how to safely navigate around each other in the backcountry as well.
The shared educational experiences “provide good common ground to bring folks together to talk about the same issues without having to create conflict about one zone or another,” said Polivy.