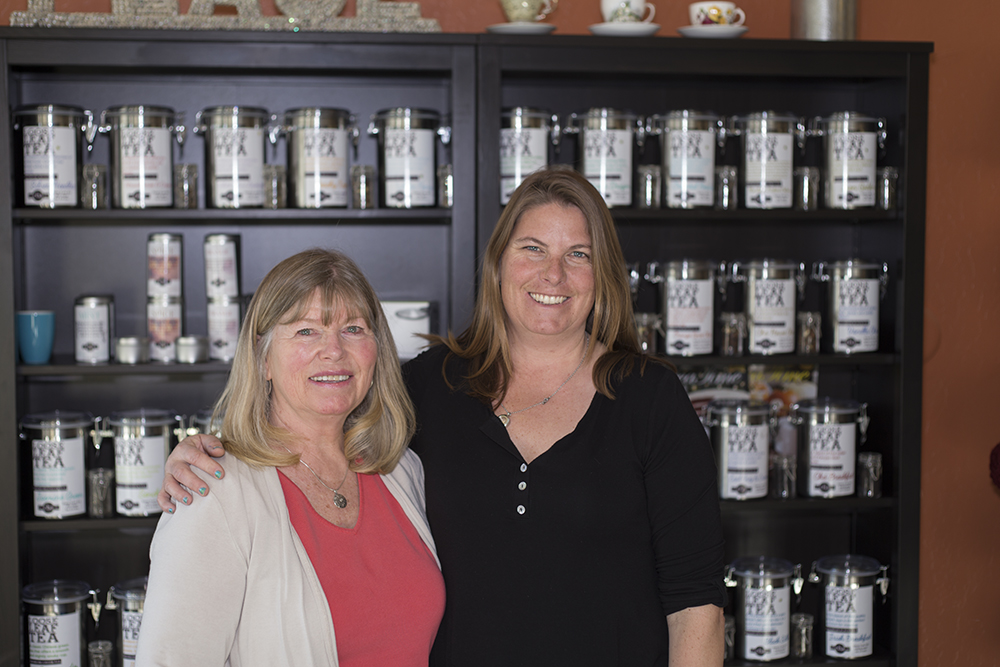 On Dec. 10, Olympic skier Jonny Moseley and Squaw Valley Athlete Cody Townsend took the first official Uber ride in Lake Tahoe from Squaw Valley to Alpine Meadows. Uber, which hired local drivers in December, is operating in North Lake and Truckee. For a ride from Squaw to Truckee, the cost is $32, while a trip from Alpine to Tahoe City is $29. Info: ubermovement.com

For the 2015/2016 winter season, an investment of nearly $9 million has been made to enhance guest experiences at Tahoe Donner. Nearly $6 million was invested at the Tahoe Donner Cross Country Ski Area with the Alder Creek Adventure Center and another $2 million at Tahoe Donner Downhill Ski Area with the addition of the Silent Polecat snowmaking system — the first of this technology in the US. Silent Polecats are different from traditional snowmaking systems in that they have significantly dampened sound levels and are more energy efficient. The new system includes seven silent polecats, a pump station building, 12 hydrants and electrical pedestals, and a cooling tower. Additional improvements include new rental equipment, such as Burton snowboards, Volkl demo skis, Scarpa Telemark boots, and Scott Poles; new learning and ski school equipment with aids; and new grooming equipment. Info: tahoedonner.com

Incline Law Group LLP’s founding partner, attorney John C. Rogers, will transition to “Of Counsel” at Incline Law Group. Sometime later, in 2016, Rogers expects to fully retire after more than 45 years of service as an attorney. In 1969, when Rogers graduated from Boalt Hall School of Law (now known as UC Berkeley School of  Law), he never imagined that his law practice would flourish at Lake Tahoe for more than 45 years. He began his legal practice in 1973 in King’s Beach while preparing for and passing the Nevada Bar Exam. Early in 1974, Rogers moved to Incline Village, where he practiced for five years. In late 1979, he moved his practice to Incline Law Group’s present location at the corner of Village Boulevard and Incline Way.