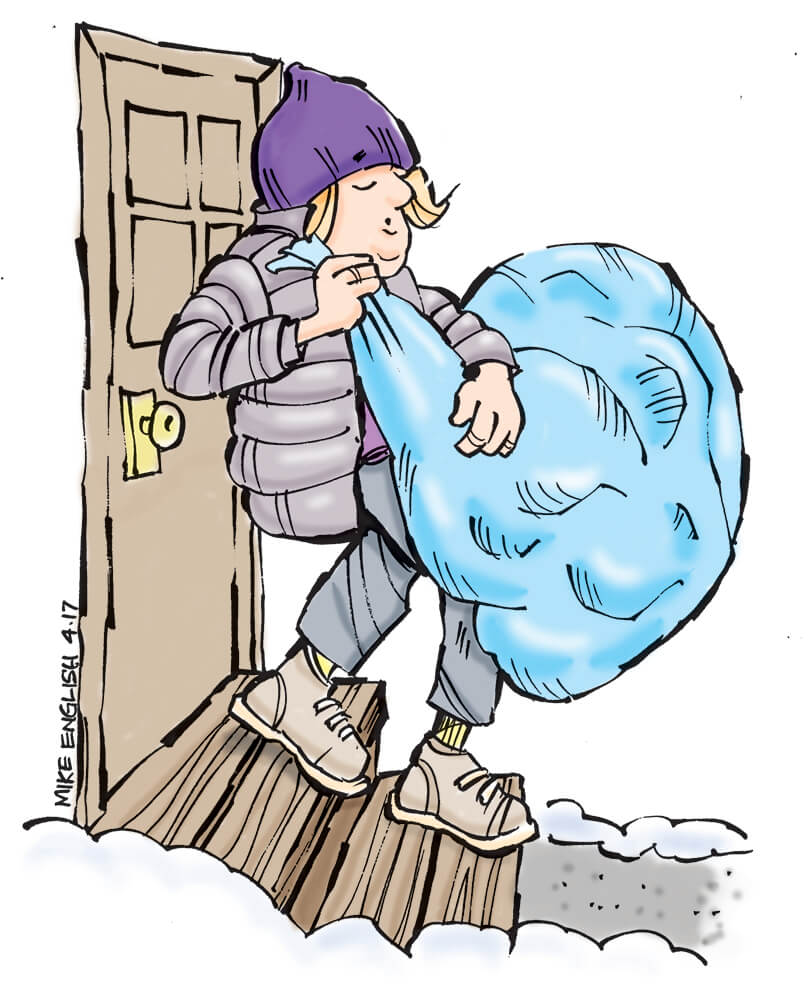 Question: Why can’t we use reusable bins for recycling pick-up rather than plastic blue bags?

“The short answer to the bag question is that it was what was developed and agreed to many years ago,” said Truckee Town Manager Tony Lashbrook in an email. “Switching to bins requires expensive new equipment (trucks) and therefore needs to be addressed through a long-term contract.”

This month’s reader question turns out to be very timely, as the Town is in fact looking at the bin vs. bag issue right now. Tahoe Truckee Sierra Disposal is currently responsible for waste hauling in the Town, but the agreement expires in June 2018. Public surveys done in summer 2016 showed residents would like to shift from using blue bags, so Town Council gave staff direction to investigate options during contract discussions. Bin options are being “actively being explored” in the new contracts, though details cannot be divulged while negotiations are underway, says Erica Mertens, the Town’s recycling coordinator. To stay up-to-date, keep your eyes peeled for upcoming Town Council agendas — the topic is slated to come before the dais some time in May or June, with a tentative date of May 23 as of press time.

Placer County also contracts with Tahoe Truckee Sierra Disposal to collect garbage and recyclables. Kevin Bell, the county Environmental Engineering Program Manager, reminds residents that they have the option of using blue bags to separate their recycling, or simply tossing recyclables in with the garbage. Then, the Materials Recovery Facility (or, as it’s affectionately known, “murf”) on Cabin Creek Road at Hwy 89 will sort out recyclables and divert them from the landfill.

Even the blue bags are baled and sold to companies that create new items from recycled content, like composite lumber or new bags, Bell says. This process not only simplifies recycling for residents, it’s also easier on the environment. He explains that it’s because it keeps collection routes to one truck for a mixture of materials — rather than separate routes for garbage, recyclables, and green waste — which minimizes our carbon footprint.

“We also consistently far exceed the state’s requirement to recycle at least 50 percent of our waste with this approach,” says Bell, who invites residents to visit the MRF to see how recycling happens in person. Call (530) 889-6846 to schedule a tour.

For those who like to do their own sorting and recycling, the MRF at the end of Cabin Creek Road has a buyback center to redeem cash deposits on CRV beverage containers, and also accepts cardboard, household hazardous waste, green waste, and household appliances. Visit waste101.com for hours and location, rates, and information on events.

~ Public works puzzle? Roads rumination? Water wonder? Get your burning question answered. Email us at editors@moonshineink.com and we’ll track down the answer.