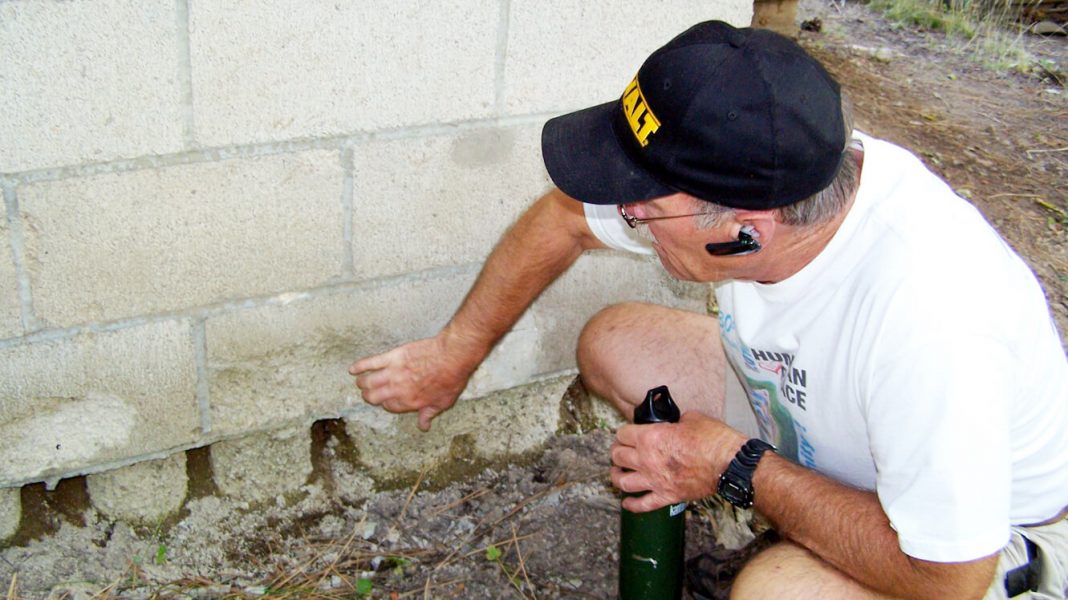 East West Partners and Northstar owners had already lost a lawsuit that alleged that a retention pond they built is damaging Aspen Grove condominiums in Northstar. Now, East West Partners, which built the Northstar Village, is being accused of eavesdropping on private homeowner association board meetings during the legal dispute.

The new class action lawsuit against the Truckee-based developer is another chapter in an escalating legal war between the small condo association and some of the largest resort owners, operators, and developers in the nation. The lawsuit was filed on Aug. 27 by Aspen Grove condo owners Bob and Carole Thornton.

Members of the 180-unit condo association have being fighting the developers for five years over a retention pond built directly upslope from their property during the Northstar Village construction. Condo owners say the pond has sent an underground river of water onto Aspen Grove property, killing numerous old-growth aspens, eroding condo foundations, and damaging underground utilities, parking lots, and condo crawl spaces.

The condo association has spent millions of dollars fighting the developers in court, and estimates it has suffered $11 million more in property damage as the lawsuit winds its way through the legal system. A judge sided with Aspen Grove in February, but the resort owners and developers have appealed the ruling. The second phase of the trial that will determine damages has not started.

The most recent lawsuit filed by the Thorntons claims that East West Partners called into private condo association board meetings unannounced during discussions of the litigation. During the alleged eavesdropping, the developers could have learned private information about the condo association’s finances and legal strategy, said Bob Thornton.

“The biggest thing they probably learned was we were out of money,” said Bob Thornton. “And it is their legal strategy, we believe, to drag this out and make it as costly as possible. It is a strategy of attrition.”

Call logs from Aspen Grove Condo Association board meetings, which were presented to Moonshine Ink, show that East West Partners called into at least three board meetings in 2012, listening to hours of board meeting discussion over the teleconference line set up for the meetings.

Blake Riva, senior partner at East West Partners, said he had briefly reviewed the lawsuit, but the company had no comment on it.

Dick Bjur, the current president of the Aspen Grove Condo Association, said the board of the association is still collecting information about Thornton’s lawsuit and will soon recommend whether other condo owners should join the class action suit.

Bjur said the condo owners are angry that East West Partners secretly called into the private board meetings.

“There are a lot of people that are upset about why they would be so brazen to phone in and listen in to these meetings. I think it is totally inappropriate,” said Bjur. “For years we have restricted those meetings to only homeowners and especially in light of the lawsuit, we would have not opened up those meetings to the other side. There were attorneys there discussing the lawsuit.”

Meanwhile, Thornton says the damages at the condo association are spreading, and now include water damage to 106 out of the 180 condo units, as well as damage to the association’s utility lines. After five years of legal battles, Bjur said that the Northstar Village corporations they are fighting seem to be committed to dragging the legal process out as long as possible.

“This just becomes a legal maneuvering back and forth. It is almost like a game, but it is a very expensive game. And people are really being damaged,” said Bjur.