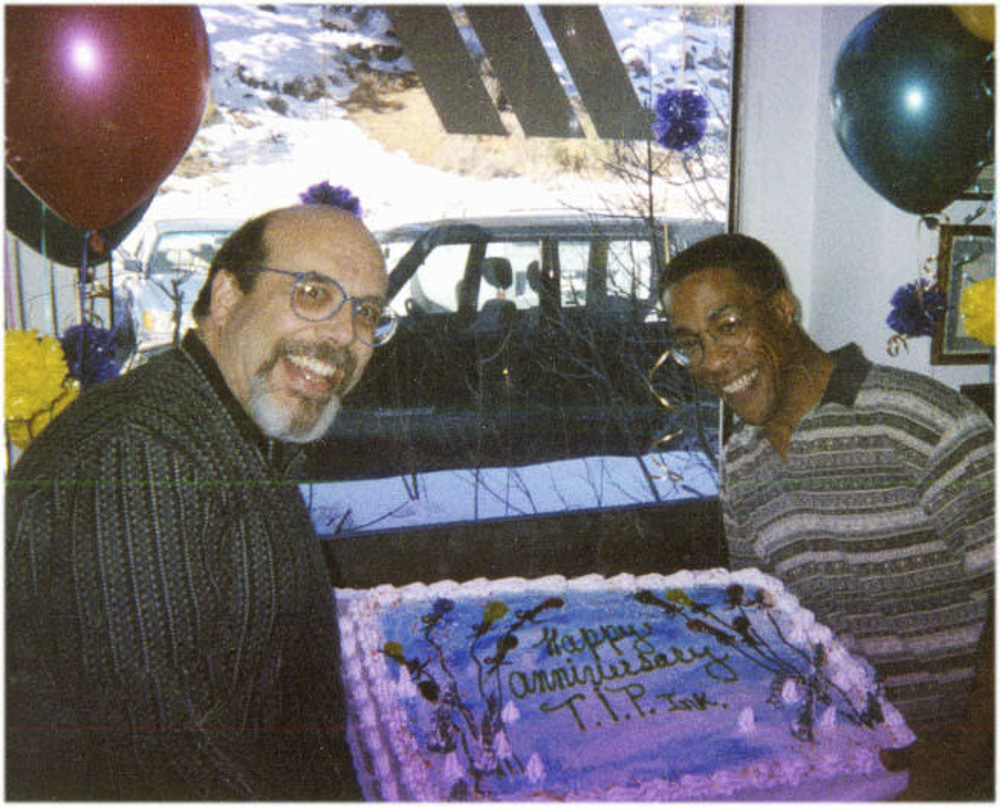 There must have been something in the Tahoe water in 1977, because our area boasts a fleet of businesses that opened that year, and which have impressively managed to remain in business to this day. Staying in business for a decade is no easy feat, let alone four times that, especially in an area that relies on the fickle nature of tourism as much as Tahoe does. These businesses have figured out the secret to success and, unsurprisingly, they say it has a lot to do with being authentic, but also knowing how to adapt to changing times.

These 40-year-old businesses run the gamut of industries, from restaurants and bakeries to print shops and retail stores. But while their areas of expertise may vary, four decades in business has granted them similar experiences in their quest for longevity.

Rich Valentine, co-owner of TIP Printing and Graphics, describes his partnership with Joel Gressel as “a little new school, a little old school.” The two complement each other, with Gressel bringing the graphic design and technology knowledge, and Valentine preferring to work on production and the more classic aspects of the business. While Valentine purchased Tahoe Instant Press in 1978, a year after it was founded, he and Gressel joined forces in 1999 to form what is now TIP.

“Our merger was really fortuitous at the time. There were technological changes that were occuring that I had no clue about,” Valentine said. “Joel was really into it, and I wasn’t enjoying it. I was like the guy who was holding onto the door like, ‘I’m not going, I’m not going,’ and Joel had already gone.”
TIP is a full-service print shop, providing customers everything from graphic design services for business cards and stationery, to the physical printing and creation of paper products, like invoices and banners.

Being so heavily reliant on technology, the industry has obviously changed dramatically in the last 40 years. Machinery has shrunk in size, and some systems have become entirely obsolete. The move from fax to email also changed people’s expectations for project deadlines.

“It’s a common question we get, that ‘computers must’ve ruined your business,’” Valentine said. But to the contrary, Gressel countered: “It’s actually one of our most important tools.”

In addition to the technological advances, the public’s growing obsession wth recycling and going green impacted TIP’s business: it made the move to post-consumer paper products and using ink devoid of harmful chemicals.

One thing that has never changed — Valentine and Gressel’s reliability and accountability have remained unwavering, which has kept customers at their door for decades.

West Shore staple Tahoe House has morphed dramatically over the decades since founders Peter and Helen Vogt opened the Swiss fine-dining restaurant. Peter and Helen’s children, Caroline and Barbara, took over the business in 1994 and turned it into the bakery and gourmet market it is today. The third generation is already learning the ropes of the family business, with Caroline’s 14-year-old daughter and their other partner JB Joynt’s two teenage sons now working in the kitchen.

Peter and Helen were born in Switzerland, but met in Homewood. Starting out, the restaurant served fine Swiss cuisine, and Peter, a classically trained chef, was the cook, while Helen ran the front of the house. Barbara Vogt Melrose said they even had a fish tank where you could pick out your own trout to be prepared. In the late ’80s, the family began to sell their produce and herbs, which they grew on property they owned in Colfax, and later baked goods, at farmers markets. They had a food truck that would be on trend now, but at the time was groundbreaking in America.

“Food trucks are the new hip thing, but that was typical in Switzerland,” Vogt Melrose said.

At one point, Tahoe House was doing anywhere from 12 to 15 farmer’s markets a week. Eventually it became too much, and in 2001 the family decided to scale back and focus on just being a bakery and gourmet market. Vogt Melrose says the business makes more money now than when they had their hands in multiple projects.

“People can afford a coffee, but not a sit-down dinner,” Vogt Melrose said. “Even when you feel like you’re broke in the off-season, people say, ‘I’ll make dinner at home, but I don’t want to give up my morning coffee.’”

Vogt Melrose also says their loyal customers is what has gotten them through, and she knows that learning a regular’s order can go a long way.

“You make an effort to get to know people, try to remember a little something about them,” Vogt Melrose asserted. “It’s amazing how, especially in the off-season, you can pick out locals in line and you know what they want. People like to be known.”

Vogt Melrose has seen the resturant go through no-fat, no-carb, and no-sugar fads, with the gluten-free craze being the one now in vogue. When she added vegetarian options, her father thought she was crazy, but she knew that you have to adapt to changing dietary and health trends.

“Now it’s like coming full circle. People are moving towards more natural, more farm-to-fork, more knowing where your food came from,” Vogt Melrose concluded. “It seems like we’re coming back to things being a little more real.”

Previously called the Fanny Bridge Inn, the Bridgetender Tavern and Grill was located on the other side of Highway 89 near the Gatekeeper’s Museum when it first started slinging its famous burgers in 1977. In 2002, the resturant moved to its current location. While at the time many lamented the move, Scott Zumwalt, who has owned the Bridgetender with three other partners since 2012, said that the watering hole is still around today because of its loyal customer base.

“The Bridgetender, it’s not just a restuarant, it’s more of an institution. It’s family,” Zumwalt said. “It’s built on its loyal customers and its staff, and it’s been like that forever. If you’ve been around for 40 years, you’re obviously doing something right, but it’s also because of those loyal cutomers and the continous support.”

The way you create that loyalty, Zumwalt affirmed, is by being consistent and having a staff that makes customers feel at home and welcome.

“You build that with the understanding that you’re not just pouring a beer or making a burger; it’s about the experience,” Zumwalt said. “And truly caring what’s going on with people’s lives.”

And while The Bridgetender has a reputation to uphold, Zumwalt also knows that just serving burgers and Budweisers is not going to cut it anymore. He tries to have a menu with something for every taste, whether that means offering different varieties of craft beer on tap, or salads for the more health-conscious patrons.Zumwalt also adds special events to the calendar, like its Fat Tuesday celebration with oysters and jambalaya, to keep people coming back for something different.

“If you need that grease fix, that’s what we hang our hat on,” Zumwalt said. He added that his philosophy is to “always be thinking outside the box, but not getting away from who you are.” 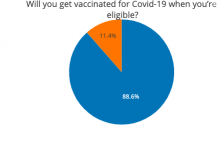 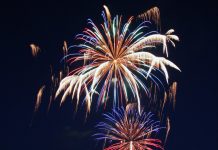 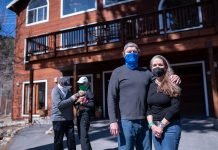