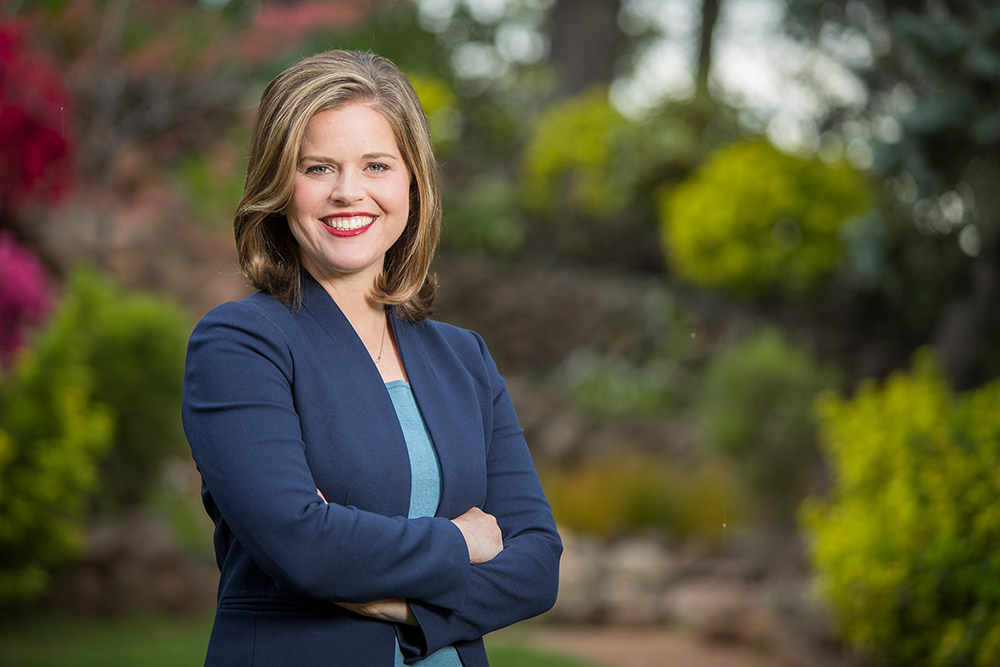 The name “Jungle Primary” rang as true as ever this year for the June 5 election. Here are the results as of the June edition press time, but keep in mind there are many mail-in and provisional ballots still coming in, so some results may change.

Governor Democrat Lt. Gov. Gavin Newsom easily took the top spot in the Governor’s race, followed by John Cox, a Republican businessman. Cox was a relative newcomer and was able to edge out Newsom’s Democratic rival Antonio Villaraigosa for the second spot.

Senator Dianne Feinstein won 44 percent of the vote and will be competing for her sixth term against an unknown opponent in the November election. The second candidate in this race will either be Democrat Kevin De León, or Republican James Bradley.

Lieutenant Governor This race has not been called yet, but the top two front runners are Democrats Eleni Kounalakis and Ed Hernandez.

Secretary of State Democrat Alex Padilla and Republican Mark Meuser will face off in November.

Superintendent of Public Instruction Tony Thurmond and Marshall Tuck will advance to the general election for this nonpartisan office.

State Board of Equalization District 1 — Democrat Tom Hallinan, with 38 percent of the vote, will be up against Republican Ted Gaines in November.

Passing by a 56 percent margin, a yes vote for Proposition 68 on June 5 means a $4 billion bond measure for parks, water, and natural resources.

The bill authorizes an unprecedented amount of funding for watershed management, forest restoration, wildfire prevention, and other natural resource projects that are vital to the Sierra region. Approximately $142 million of Prop 68’s funds will be allocated directly to the resource-rich rural areas of the Sierra and Cascade mountain ranges, and organizations working on behalf of rural California won’t have to compete with other areas of the state for that portion of funding.

The funds allocated directly for this region will be split among three conservancies: $55 million to be used for general funding and forest health will be distributed to the Sierra Nevada Conservancy, $27 million dedicated toward general funding will go to the California Tahoe Conservancy, and $60 million for Sierra-Cascade watershed health will go to the Wildlife Conservation Board. The three conservancies will then parse out Prop 68 money to grantees with projects that fit the definition of each bucket of funding.

Editor’s note: This excerpt on Prop 68 appeared earlier in a longer Moonshine Ink online piece titled Prop 68: An Unprecedented Amount of Funding for Natural Resources in the Sierra Region.

A few of the races listed above are finalized, and the names you’ll see on the ballot come November will remain the same; a few might change due to still incoming ballots. Some local races haven’t even begun yet, such as for the Truckee Town Council and various special district seats, and the filing deadlines are coming up soon.

Beginning July 16 and ending August 10, any resident registered to vote within Town of Truckee boundaries can make an appointment to complete the paperwork for nomination to run for a Truckee Town Council seat. A valid candidate requires at least 20 signatures to run, and the election will take place on Nov. 8. Three Truckee Town Council members will be up for reelection in the November general election this year, including Morgan Goodwin, Carolyn Wallace Dee, and Patrick Flora, as their four-year terms will have expired, although Wallace Dee has stated that she does not intend to file for reelection. David Tirman and Jessica Abrams were elected in 2016.

The filing deadline for board positions at the local special districts is the same as for the Truckee Town Council, from July 16 to August 10. Below are the districts with openings, and number of seats available.