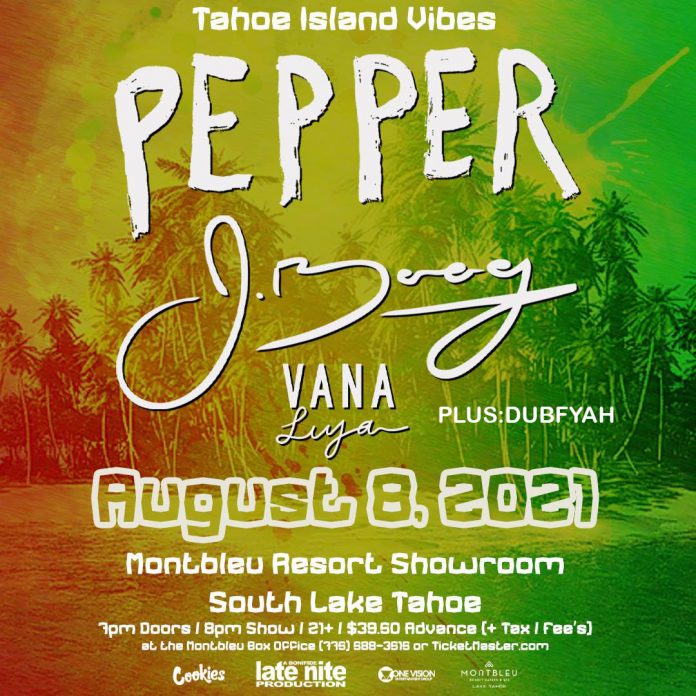 Late-Nite Productions is proud to present “Tahoe Island Vibes”, a co-headlining show featuring Pepper and J-Boog and very special guest Vana Liya and DJ Dubfyah live at Montbleu Resort and Casino Showroom. This is taking place on Friday, August 8, 2021 and doors open at 7pm. Advance tickets are available for $39.50 in person at Montbleu Box Office, by phone 775.588.3515, or online www.Ticketmaster.com – $44.50 day of show (plus tax / fee’s)

Pepper – Two decades. They’ve gone by in a blur, filled with soundchecks, encores, album releases, and sold-out shows stretching from the California coastline to the UK mainland. Along the way, Pepper has sharpened its own “Kona dub-rock” sound — a blend of reggae, alternative rock, island rhythms, and punky spirit — while also building a community of fans and like minded bands.

Before Pepper began building a community in its adopted hometown of Southern California, the group held its very first rehearsal in 1997 in Kailua-Kona, Hawaii. All three members were natives of the Big Island, and together, they made a sound that nodded to their tropical roots while also moving forward into new territory. After earning a local fanbase in Hawaii, they moved to the mainland, where Pepper quickly became a popular live act. Pepper’s diverse music allowed the group to tour the country with a wide variety of bands, including reggae icons (The Wailers), punk bands (Pennywise), reggae-rockers (311, Slightly Stoopid), and hip-hop legends (Snoop Dogg). Meanwhile, the band’s admiration for DIY[1]minded groups like NOFX inspired Pepper to launch its own label, LAW Records, which gave the trio complete control over its own music. It also allowed the band to sign other acts, which expanded Pepper’s circle even further.

“When we moved to California, we were playing small clubs,” remembers Bollinger, who now plays outdoor amphitheaters, indoor theaters, festivals, and other high-capacity venues with his bandmates. “We felt like we were one of the only bands carrying the flag for this genre in America. These days, it’s different. We’re seeing some real movement within the reggae scene. This sound has become an established part of American music, and we’re grateful for the other bands who are flying the flag, too. Everything is connecting. The energy is right. Incorporating those bands into our new record was the perfect alignment of where we need to be.”

“In a world of social chaos,” adds Yes Williams, “we wanted a ‘return to community,’ that community being the reggae-rock community. We continue to flourish and grow due to the synergy of likeminded bands and fans. Without each other, we are nothing, fom where the music comes from to where it goes. This record is filtered through the community, a true Local Motion that we are lucky enough to be a part of.”

J-Boog – J Boog (Jerry Afemata), a reggae singer of Samoan descent was born in Long Beach and raised in Compton, CA. He is the youngest of seven brothers and one sister who come from hard working parents that relentlessly instilled a strong cultured household.

Currently residing back and forth between Hawaii and California, J Boog has been working incessantly since the release of his debut album “Hear Me Roar” (2007). He followed that up with his sophomore album “Backyard Boogie” (2011) which topped the US Billboard Charts and iTunes charts in numerous countries.

J Boog has shared his craft & has toured around the world: Europe, Africa, Dubai, New Zealand, Australia, The US & Japan all have felt the authenticity of J Boog.

Jerry helped pave the way for many Polynesian artists with the help of island music pioneer George “Fiji” Veikoso. The two met in 2005. They immediately clicked and created a sound that opened many doors for the Polynesian community. In 2008, J Boog joined Hawaii/San Francisco based recording & record label, Wash House Music Group Inc. Together they’ve been on a journey thats most promising with endless limits.

A true student of music; you can catch J Boog on worldwide tours across the globe, on radio interviews or in the studio working on new material. His humility has gained him true fans everywhere he goes while exercising, MUSIC IS THE ONLY UNIVERSAL TONGUE. Stay tuned…. 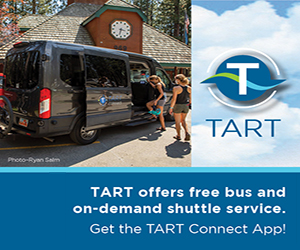 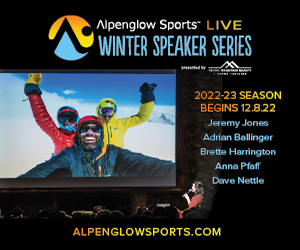 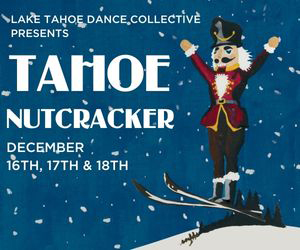