The conservation non-profit will review Alterra Mountain Company’s current development proposals and what they would mean to Squaw Valley and the Tahoe Truckee Region.

Sierra Watch will also provide an update on its grassroots campaign to Keep Squaw True, including a summary of its two legal challenges.

Ski resort conglomerate Alterra Mountain Company proposes to re-make Squaw Valley and North Tahoe with development that would include a series of high-rise condo hotels and a 90,000 square-foot indoor waterpark—as wide as a Walmart and nearly three times as tall.

The project would take 25 years to construct, add thousands of car trips to Tahoe’s crowded roads, threaten the lake’s famed clarity—and put public safety at risk.  In the event of wildfire, it would take more than ten hours to evacuate Squaw Valley.

In response, Sierra Watch launched a campaign to Keep Squaw True, recruiting thousands of volunteers in a growing grassroots movement.

And Sierra Watch even made its own feature length film, The Movie to Keep Squaw True, directed by Scott and Robb Gaffney.  The film has toured ski towns and cities throughout the American West and will be released for online streaming this summer.

The film is streaming at:

“The more we can increase awareness about the proposed development and get people involved,” says Tom Mooers, Executive Director of Sierra Watch, “the better chance we have at securing a good outcome for Squaw Valley and the Tahoe Sierra.” 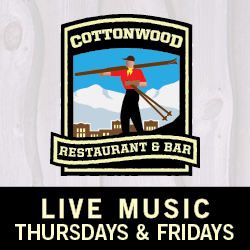 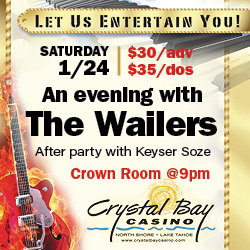 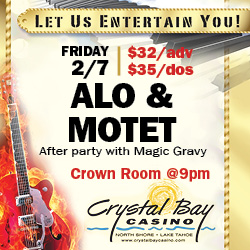