Home Sections Sports and Outdoors The Good, The Bad, and the Dirty 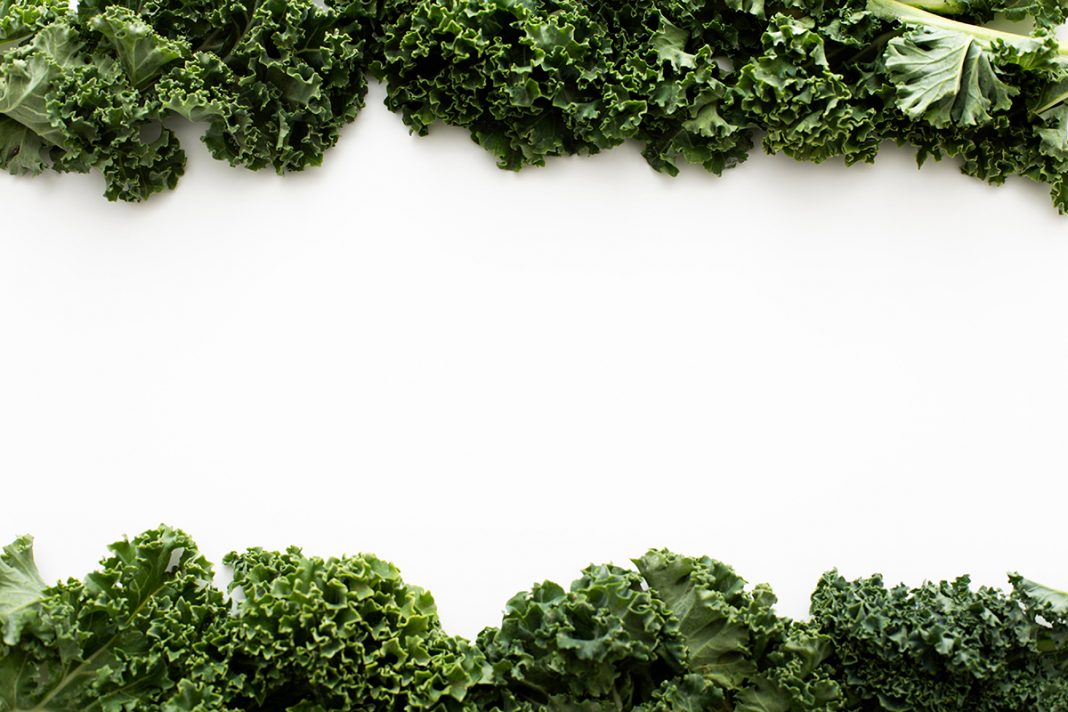 Poisonous apples may be the stuff of fairy tales, but in real life, eating an apple from the grocery store is not entirely without risk. Even after washing, apples retain enough pesticide residues to consistently earn a spot on the “Dirty Dozen” list of the most pesticide-ridden fruits and vegetables.

You can’t see or taste the pesticides lingering on those crispy apples or sweet strawberries, so it’s hard to believe that the chemicals are not only present, but also finding their way into our bodies. When the CDC tested 5,000 Americans for their “body burden” of foreign chemicals, 96% of people over the age of 6 tested positive for pesticides in their blood or urine. More than half of those people harbored upwards of seven different pesticides.

No one knows at exactly what levels pesticides begin to harm the human body. But one thing is certain: pesticides are designed to kill living organisms, and they do so by interfering with hormones and damaging the nervous system. It’s little surprise, then, that pesticide exposure has been linked in humans to cancer, miscarriage, infertility, birth defects, ADHD, and neural toxicity.

Babies and children are at particular risk, partly because their low body weight makes the effects of pesticides more pronounced, but also because they’re more sensitive to chemicals and less able to detoxify them. The American Academy of Pediatrics has issued warnings about the danger of pesticides, citing research linking early-life exposure to pediatric cancer, behavioral problems, decreased brain development, and lower IQ. Even babies in utero are at risk; a 2012 study found decreased birth weight and shorter pregnancies in women exposed to certain pesticides during pregnancy.

Though the USDA and FDA routinely test crops for pesticide residues, it’s the Environmental Protection Agency (EPA) that approves pesticides and decides what levels are acceptable on food. Unfortunately, they’ve failed to adequately protect Americans from these harmful chemicals. A prime example is glyphosate, or Roundup. Despite being the most widely used pesticide in our country, glyphosate is not tested, even though studies show that exposure is linked with a marked increase in non-Hodgkin’s lymphoma. Another example of the agency’s failure occurred in 2017 when the Trump administration’s EPA rejected a proposal to ban chlorpyrifos, a controversial pesticide that is completely banned in the EU and is harmful to children’s brain development.

To keep the public informed about the levels of pesticides in our food supply, the nonprofit Environmental Working Group (EWG) annually ranks 46 of the most commonly eaten fruits and vegetables according to their overall pesticide contamination. Before testing, all produce is washed and, if applicable, peeled, to replicate how the food is eaten at home. The 12 worst pesticide offenders are relegated to the Dirty Dozen, and the least contaminated are awarded the Clean Fifteen.

Some of EWG’s takeaways from their 2021 analysis:

• Nearly 60% of kale samples were contaminated with the pesticide Dacthal, which the EPA considers a possible human carcinogen. A single sample of kale had up to 20 different pesticides.

• Bell and hot peppers took the prize for the most pesticides detected: 115 in total on these crops.

This year, EWG is also calling attention to the fungicide Imazalil, a hormone disruptor classified as a likely human carcinogen. EWG sampling in 2020 found it present in 90% of citrus samples.

If you have a limited budget for organic food, spend it where it matters most — on the Dirty Dozen. Doing so will significantly reduce your toxic load of harmful chemicals. But it’s a great idea to buy organic versions of any food, whenever you can. You’ll be supporting organic farming and sending a message to Big Ag that you don’t want pesticides entering our food supply and our bodies, harming farm workers and wildlife, or contaminating our soil, air, and waterways.

To lower your toxic load of harmful pesticides:

2.  Always wash fruits and vegetables. Discard outer leaves on lettuce, and peel produce (if applicable), especially if it’s nonorganic or has a waxy coating, such as cucumbers.

3.  Many GMO crops have been bred to withstand extremely high applications of pesticides. Buying organic ensures that the food has not been genetically modified or treated with any pesticides.

4.  Feed infants organic foods to the extent possible. Studies show that when kids switch to an organic diet, their bodies were free of pesticides in just five days.

5.  For your own list of the Dirty Dozen, Clean Fifteen, and the ranking of all 46 fruits and vegetables tested, download your own Shopper’s Guide at ewg.org.

The Good, The Bad, and the Dirty
Family

The Good, The Bad, and the Dirty
Arts & Culture

The Good, The Bad, and the Dirty
Sports & Outdoors
All Day

The Good, The Bad, and the Dirty
Business