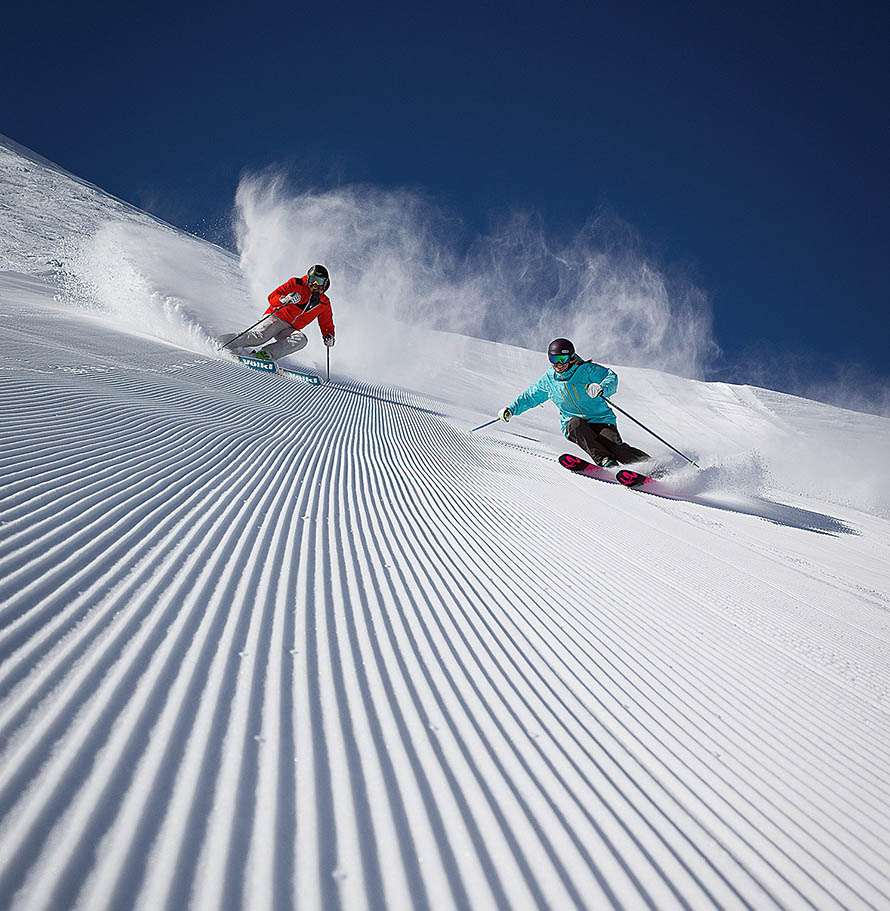 Ski resorts are being bought and sold left and right these days, and it can make it tough for locals and tourists alike to keep track of which pass to buy and when. The Squaw Alpine pass is now the Ikon pass, the Epic pass is still epic, Sugar Bowl has teamed up with the Powder Alliance, Mt. Rose continues doing its own thing on top of the world, and the Tahoe backcountry is free, as always — if you can find a place to park. Read on, and we’ll try to make some sense of it all in our ski pass throwdown.

Season Passes: You missed it. Alterra’s Ikon Pass, which is now the 38-mountain collective pass including Squaw Alpine was scheduled to go offline on Dec. 13. Consider the Mountain Collective Pass if you’re the traveling type.

Best Deal — The Red-Eye: Get a complimentary lift ticket valid for the same day you fly into Reno-Tahoe International Airport.

Day Tickets: The resort hasn’t released its peak season lift ticket prices yet, but last year’s ticket prices came out to $152, according to snowpak.com.

Season Passes: You missed it. The Epic pass, covering all of Vail Resort’s 65 locations, as well as the Tahoe Local Pass, both went offline on Dec. 2.

Best Deal — The Early Bird Gets the Worm: Pass prices are lowest if you buy online at least seven days ahead of time.

Season Passes: $829 for an unrestricted Sugar Bowl pass, plus an additional $150 if you want to tack on a full Royal Gorge cross country pass.

Best Deal — The Coupon Hoarder: Keep an eye on the website and you can sometimes pick up a day ticket for as cheap as $49.

Best Deal — The Homeowner: Buy a house in Tahoe Donner and get access to all the homeowners association member perks. Or … every Tuesday and Wednesday parents pay only $15 for an all-day lift ticket when they bring their kids to ski.

Day Tickets: Currently $109; they maxed out at $125 last year, according to snowpak.com

Season Passes: $649 for a premier pass

Best Deal — The Weekday Warrior: Choose a weekday — Monday through Friday — to ski all year for $199, and it averages out to 27 possible days a season. Pick wisely.