Home Sections Sports and Outdoors Out and About: The Go Big Project ‘Rides a Wave’ to Success 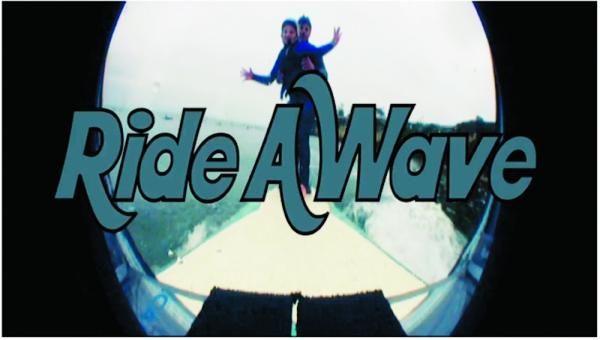 Have you heard about The Go Big Project? If not, don’t sleep a minute longer as the Tahoe-based production crew has the pedal to the floor with a full tank of gusto and talent. Founded in 2006, the Go Big Project is a consortium of local athletes and cinematographers dedicated to supporting the action sports community through compelling videos, choice events, and exclusive web features.

One of Go Big’s latest projects, a documentary video called ‘Ride A Wave,’ has the crew living up to their name — the film won the Audience Award for Best Short Documentary at the Santa Cruz International Film Festival and was also selected to be featured at X-Dance, a renowned action sports film festival held each year in Salt Lake City (and new this year, a showing in South Lake Tahoe).

‘Ride A Wave’ tells the story of Danny Cortazzo, a Santa Cruz firefighter and former surfing champion who organized a group of volunteers to help provide disabled and disadvantaged youth an opportunity to experience the bliss of surfing. The glowing smiles of both participants and volunteers as they catch some waves speaks volumes about the program and why the film was showcased out of thousands of entries.

~ For further information about the Go Big Project and to check out ‘Ride A Wave,’ hit up keeptahoereal.com.

Out and About: The Go Big Project ‘Rides a Wave’ to Success