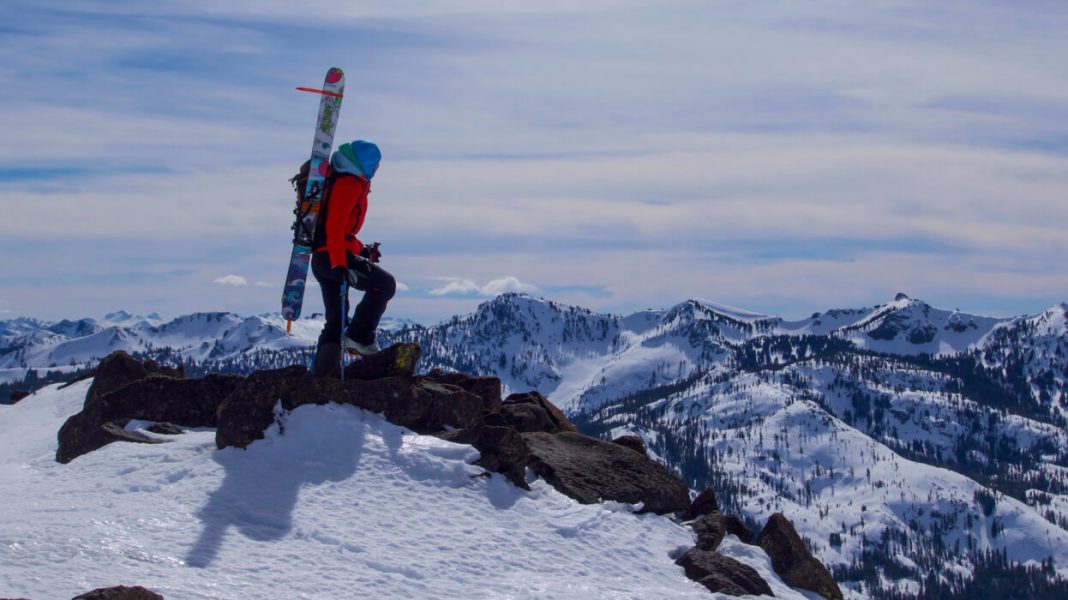 In 2016, Truckee launched its new slogan, “Base Camp for a Big Life.” While it was chosen to epitomize Truckee’s location as a jumping-off point for mountain experiences, there are a number of local expedition companies that have been making Tahoe/Truckee a hub for adventures in the Sierra Nevada and abroad for decades. Whether its rafting down a rough rapid in Chile, taking the whole family out for a day of rock climbing on Donner Summit, or traveling to a faraway land to learn about different cultures, these award-winning outfitters are ready to take you on a journey.

Bio Bio Expeditions has made Tahoe its own base camp for 22 years. Co-founder Marc Goddard remembers when he first relocated to the area:

“It was 1995, and there was still affordable housing in Tahoe. It wasn’t that hard to buy a house, and it was one of the most beautiful adventure places in California,” he said. “Being a river lover and a mountain lover, Tahoe was an obvious place.”

After college Goddard spent 10 years traveling the world running many of its wildest rivers before eventually settling in Truckee.

“Our main sport was kayaking, and Truckee is actually one of the best places to live on the West Coast, or almost the world, for kayaking,” said Goddard, whose two children — 8 and 11 — have already been kayaking in Chile. They’ve visited Chile almost every year since they were born, and it is practically second home to Goddard and his family.

The company’s namesake, the Biobío River, runs 240 miles from the Chilean Andes to the Pacific Ocean. When Goddard first started Bio Bio Expeditions with his business partner Laurence Alvarez Roos, the two led a handful of trips down the popular South American whitewater river every year. In the early ’90s, it became known that a new dam project was set for construction right on the Biobío.

“Almost all the rivers in Patagonia were in danger, so we helped spread the word and raise money for different foundations that were directly saving the rivers,” Goddard said. “One of them was the river that we were based on.”

Unfortunately, the dam project moved ahead, and in 1996 the whitewater had all but vanished from the Biobío.

Bio Bio Expeditions’ operations and activism eventually expanded outward as the company grew. In 1998, Bio Bio introduced a hiking expedition to Mt. Kilimanjaro, where it also began offering continuing medical education (CME) courses to medical practitioners seeking time in the great outdoors, all while supporting local porters through fundraising and clothing donations. In Zambia, where Bio Bio runs a rafting trip down the 1600-mile-long Zambezi River, a recently proposed dam project has set the company into motion again, raising awareness and money to oppose construction of the dam.

“We’re benefitting from the locals and from these countries, and it’s important to give back,” Goddard emphasized. “One of the things that really helps our trips is the relationship we have with the local people. So, if we treat them well and give back to them, they return the favor to our clients and us. We’re always looking for the next great river and the next great trek.”

With a full family life in Truckee, Goddard goes on fewer trips than he used to, but he still spends at least six weeks in Chile every year. This year, he’ll also venture to Bhutan and the Galapagos. He credits Truckee’s proximity to the Reno-Tahoe International Airport for these opportunities.

“It’s so easy to fly to anywhere in the world right out of Reno. There are other places like Bozeman and Jackson Hole that aren’t as easy to get in and out of,” Goddard said. “Truckee has all the comforts that we could want, and the adventure lifestyle.”

Alpenglow Expeditions, based in Squaw Valley, brings international adventure travel to Tahoe’s doorstep, and recently expanded its offerings to include Tahoe-based adventures that offer an opportunity to learn or brush up on basic mountaineering skills right in your own backyard.

World-class mountaineer Adrian Ballinger started Alpenglow Expeditions 14 years ago as a complete international expedition service guiding on Mt. Everest, throughout Ecuador and Peru, and a handful of other locales. Eight years ago, he moved here from Aspen, Colo., and brought the fledgling business with him.

Ballinger relocated to Tahoe — which has a stable snowpack, lack of a mud season, year-round sunshine, and a growing community of athletes — for a “better training ground,” for both himself as a mountain guide and for his clients. Alpenglow Expeditions worked to get local guiding permits that would allow them exclusive access to teaching mountaineering and backcountry skills in Tahoe’s near-perfect climbing environment. The company now offers rock climbing and backcountry ski training, and this past winter partnered with Squaw Valley | Alpine Meadows Ski Resort to access its out-of-bounds backcountry ski areas.

“We’re the only guide service to be able to do that,” said Sean Kristl, director of marketing and sales.

Alpenglow also secured permits in the High Sierra near Tioga Pass and the Inyo National Forest, where it holds backcountry ski and rock climbing lessons.

“It’s normal for us to have a client who’s training for Everest,” Kristl said. “They’ll actually come here to Lake Tahoe to visit us in person and get some one-on-one training with one of our guides who’s based here.”

All of Alpenglow’s guides are certified by the American Mountain Guides Association, an achievement that requiress years and thousands of man-hours and dollars. In the United States, this level of certification is rare: only 75 Americans hold the accreditation. In Canada and Europe, Kristl says, the government backs the mountain guides association, and makes certain prohibitions so that you can’t claim to be a guide if you don’t have the certifications.

“You can spend $1,000 in two days with a guide, but what you learn and get out of that is going to put you way ahead of your normal curve,” Kristl said. “We’re kind of fighting this battle of educating people on where the value is with mountain guiding in the United States.”

Focusing on the Concepts

Not all of Tahoe’s world travelers are focused on summiting the highest peaks or rafting the wildest rivers. For Dr. Antonia Neubauer, the founder of Incline Village-based adventure travel company Myths and Mountains, decades of traveling through Southeast Asia taught her the importance of taking it slow and paying attention.

Neubauer remembers fast-paced tours being a hallmark of the tourism industry in the ’90s, when Myths and Mountains was a newly incorporated business.

“Everybody was doing eight countries in 10 days, or rushing off to do activities like hiking and biking,” she said. “Nobody was focusing on concepts. What is a country about? What are the religions, the pilgrimage sites, the environment, the cultures and crafts, the traditional medicines? We really wanted to talk about that.”

To understand Vietnam, for example, Neubauer explained that you want to first understand Laos, Cambodia, and Myanmar, countries that have similar histories and relationships. Myths and Mountains’ mission is to emphasize context, while providing a custom travel experience.

Neubauer started her company in 1988, but lead trips throughout Southeast Asia prior to that. “We never sell what we have not tried,” she said. “That’s the only way you can design a trip, and that’s the only way you can make something unique.” She chose Incline Village as a home, both for herself and Myths and Mountains, because it reminded her of Nepal. The company prioritizes hiring local guides and giving back to the communities where it operates. Neubauer founded READ Global to help in this effort, a nonprofit organization that builds rural libraries and community centers tied to small businesses that can help sustain the facility. READ Nepal received the 2006 Access to Learning Award from the Bill and Melinda Gates Foundation, and has opened more than 100 libraries in the region.

“When we started working in Nepal back in 1988 the literacy rate was only 30 percent. The literacy rate for women was even less,” Neubauer said. “Schools had no books, they had nothing.”

To help the libraries become self-sustaining, READ Global seeded a business that would fully support the operation.

“A library community center is a catalyst to make a village a viable place for people to live, learn, and raise their children and not have to move to the overcrowded, overstressed cities,” she said.

Neubauer has traveled the globe for over three decades, and says it is the heart and soul of her life.

“It is about people, it is about their lives, and if we’re going to preserve it we all have to preserve it together,” she said. “Traveling changes people’s outlook. It broadens their outlook. You learn from people; even the simplest people, peasants and so on, have something really important to teach us.” 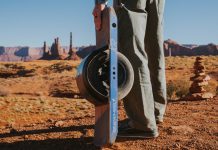 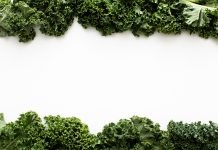 The Good, The Bad, and the Dirty 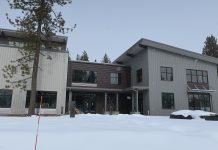 UFC 262 Live Stream: How to Watch Chandler vs. Oliveira

Base Camp Tahoe
All Day