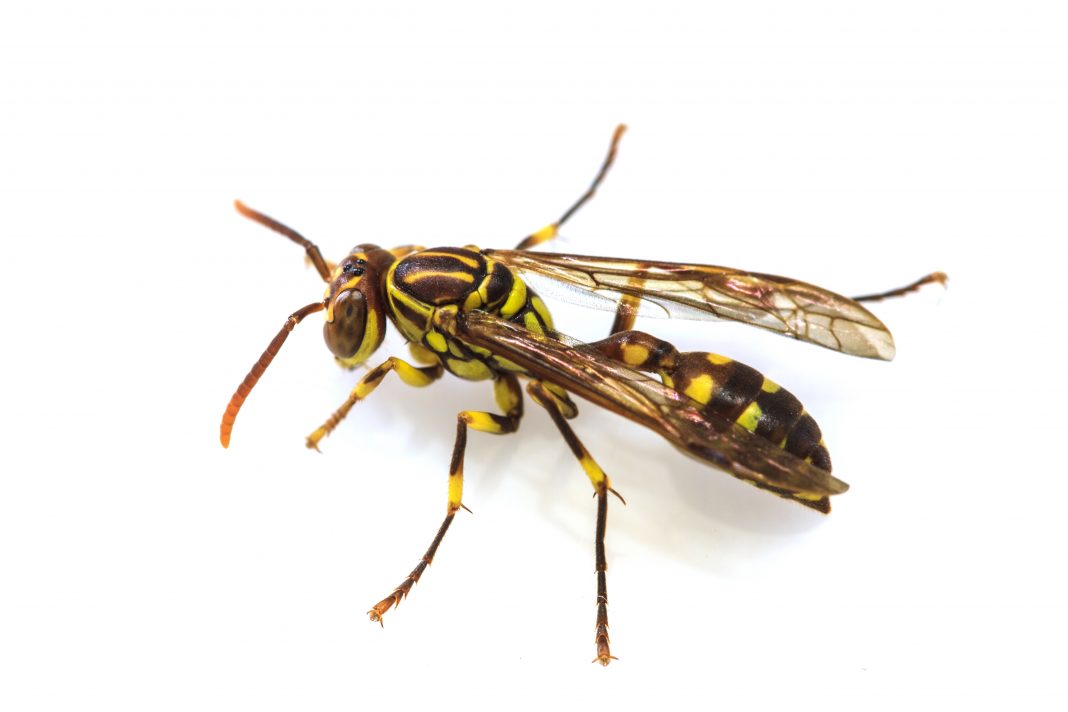 Every year it’s the same story: Put your wasp traps out in early spring, they say. That’s when the queens come out, they say. So every spring, I load up on pricey store-bought bait for my yellow jacket traps. I arm them with their attractant-soaked cotton balls and then I wait. And wait. And wait some more. And — nothing! Not a single bugger takes the bait!

Feeling defeated, year after year I put up the white flag and abandon my springtime mission. All summer long, the vibrant yellow traps decorate my trees like it’s Christmas in July, and then it happens: August arrives and the yellow jackets get so bad that my kids won’t play outside because until the sun goes down and the temperature cools for the evening, they are under constant attack by dive-bombing meat bees on a kamikaze mission. Although, unlike honeybees whose barbed stingers will come off after stinging, spelling their demise, the smooth stinger of the yellow jacket allows it to sting repeatedly without dying.

While they’re commonly referred to as meat bees because they’re known to go on the attack for a good chunk of protein, yellow jacket wasps are not bees and in fact are more closely related to hornets. Western yellow jackets (Vespula pensylvanica) have a brighter yellow on their bodies compared to honeybees, which are more orange in color, and they also have a yellow ring around each eye — although I don’t recommend getting close enough to take a look. They’re way more aggressive than honeybees and will attack unprovoked unlike honeybees, which attack only when they feel threatened.

Yellow jackets do not derive nutrition from pollen, and instead forage and hunt protein and sugar from sources like carrion, fruit, or whatever meat product you’re trying to sink your teeth into in your backyard barbecue. Wasp colonies are often found living in a hole in the dirt or rotted out trees, but also can be found building their paper-like nests high up in the rafters. Typically, the queens are the only ones to survive through winter, but during milder winter seasons, whole colonies have been known to pull through, allowing them to grow in numbers and explaining why it is that some summers are worse for yellow jacket attacks than others.

So why is it that you can live in harmony with meat bees all spring and summer, but as the warm weather starts to draw to a close, they start to make their presence more known and seem to go on the attack? The short answer: They’re hangry. As fall nears, temps start to cool off and the queen stops laying eggs. There are fewer mouths to feed and food sources start to become scarce. The yellow jackets begin to starve, resulting in them becoming more aggressive.

There are a number of commercial wasp traps available on the market, one of the most popular in our area being the Rescue W-H-Y trap for wasps, hornets, and yellow jackets. Their neon-like yellow can be seen hanging in trees and from rafters around the region. They work particularly great later in the season as wasps become more aggressive, but can be pricey to have to keep rebaiting with store bought attractant.

In spring and early summer, they’re hungry for protein, so a chunk of chicken or beef — I once heard of someone baiting her traps with canned cat food — placed inside the bait compartment will do the trick. Later in summer and into fall, they’re after more sugary sustenance (which explains why I don’t catch many earlier in wasp season!), so the store-bought bait works great. You can also make your own sugar-water attractant or use a super sweet substance like syrup or jam. 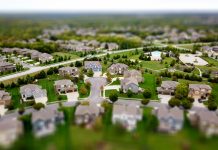 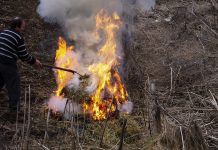