Home Columns What’s Next for Our Used, Abused, and Beloved Squaw Creek? 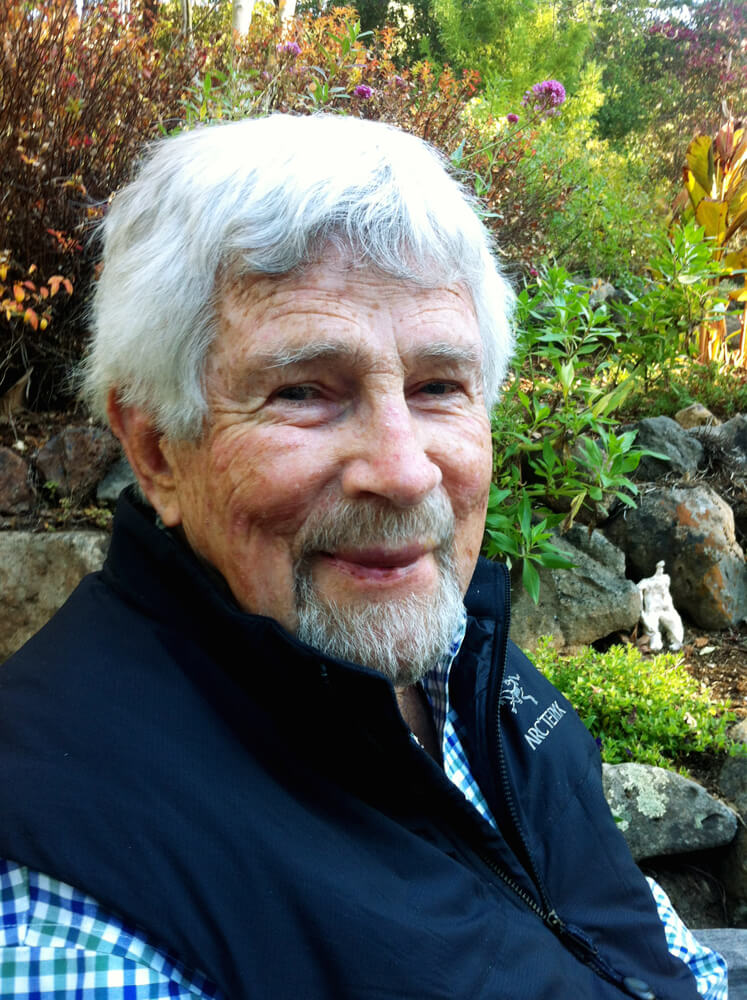 Squaw Creek has a very old history that pre-dates any human presence. It began long before the glaciers came and left the valley. That glacial valley is here today, albeit with major human-caused modifications.

What may happen to Squaw Creek next will be unveiled in the CEQA-required Draft Environmental Impact Report (dEIR) that Placer County, with the cooperation of Squaw Real Estate, LLC, is currently preparing for the proposed Squaw Valley village expansion. When released, it will describe the developer’s plans to modify the western reach of Squaw Creek.

Several weeks ago, the Friends of Squaw Creek and Squaw Real Estate hosted a presentation by hydrologist Dave Shawe of Balance Hydrologics, who was hired by Squaw Real Estate to propose modifications to the trapezoidal channel part of the creek and also to the obscure Olympic Channel. The first is a broad sediment-catching basin near the confluence of the south and north forks of Squaw Creek; the other is an artificial floodplain at the confluence of the main Squaw Creek and Olympic Channel. Further analysis will determine if these measures would benefit or harm critical elements of the eastern reach of Squaw Creek, such as total sediment load, stream velocity, bank erosion, and aquatic habitat.

Arguably, the most beneficial modification of Squaw Creek would be to bring it back close to where it was before any resort development took place. Old aerial photographs show the south fork as a small, fairly straight stream that emerged from some woods and joined the north fork below where Alice’s Mountain Market is now located. The north fork exited Shirley Canyon where it does now, but swung south along the base of the tram cliffs for a ways before turning east. Below the confluence, the creek occupied a few-hundred-foot-wide meander belt, within which it pursued a sinuous course toward the lower (or east) end of the present trapezoidal channel. It also meandered downstream from there to about where it now exits in the open valley through the terminal glacial moraine.

The proposal, as presented by Shawe and described above, perpetuates the trapezoidal channel and does not in any way approach the pre-development stream alignment. But there are other alternatives, most of which involve abandonment of the trapezoidal channel. Among past proposals is one that was prepared for Squaw Valley Ski Corp in 1988 by Henrik Bull, an internationally recognized architect and planner. Bull’s conceptual plan abandoned the trapezoidal channel and diverted the creek in a wide arc to the south until it reconnected with the main stream. Henrik envisioned a lake within the new arc, but a lake would be problematical today because of impending climate-change-generated precipitation amounts and patterns that could significantly affect stream flows.

The contents of the dEIR won’t be known for some time, but it is certain that some direct and indirect creek-related items will be addressed. These are critical because they will determine the decisions that will dictate the future of Squaw Creek as a subalpine watercourse. Either it will be kept in its present captive state for at least decades to come, or it will be relocated and modified to afford it a semblance of a normal Sierran meadow creek. The final decisions that will determine the future of Squaw Creek will not be made by mountain dwellers, but instead by the Placer County Board of Supervisors.

Squaw Creek was here long before we humans came. It had lived by natural stream rules for millennia. It will be here in the future, however and whenever we leave it. It is possible now to influence the creek’s health for the present and for the distant future. How it is left at this critical juncture will decide its long-term fate.

Learn more, and let developer KSL and the Placer County Board of Supervisors know how you feel about the future of Squaw Creek, whichever way you feel.

~ Dave Brew has spent the last 52 years studying the geology of southeast Alaska for the U.S. Geological Survey. He is now a senior scientist emeritus with USGS and a Squaw Valley contrarian.

Sold! But Not to the Highest Bidder …

What’s Next for Our Used, Abused, and Beloved Squaw Creek?
Sports & Outdoors
12:00 am

What’s Next for Our Used, Abused, and Beloved Squaw Creek?