Home Columns The Hospital Board Must Change 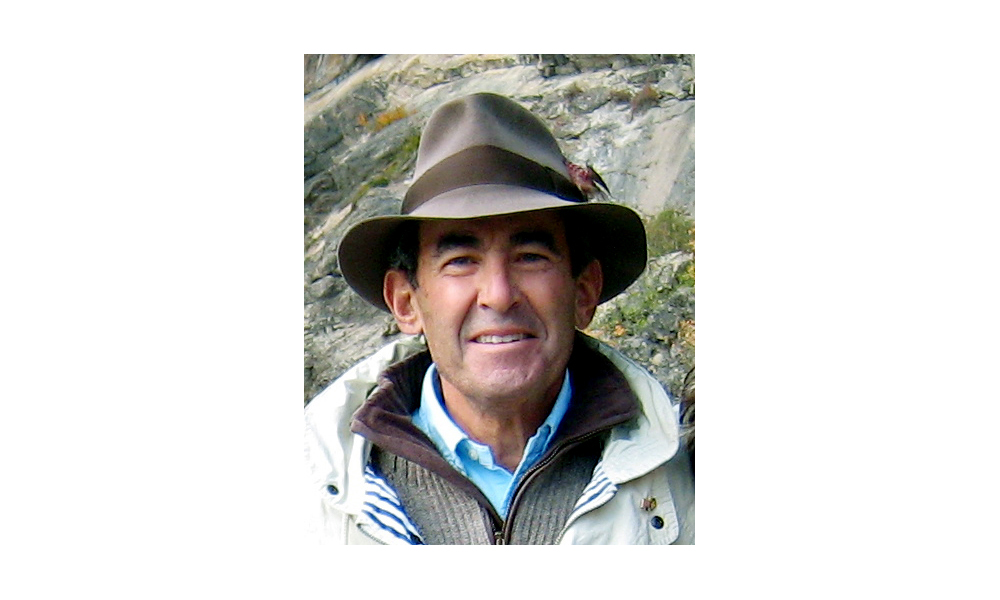 By LAWRENCE A. DANTO

Much has been said about the accomplishments of Tahoe Forest Hospital and that these would not have happened without its current board and aggressive administration. Yet there has been no mention of the district’s most significant achievement this past decade: our designation as a Critical Access Hospital. Without this, if we still even had a hospital, it would probably be named Sutter Forest Hospital.

But there are other significant board “achievements:” excessive and a hugely expensive administration; lack of transparency; divisiveness in the medical staff; the hospital staff’s current climate of fear; driving certain doctors out of our community; hiring certain doctors to move here and compete against existing medical staff not in the hospital-owned clinic; and, despite the highly-touted University of California Davis affiliation, the district’s failure to secure the UC Davis Rural Surgery program, which will go to Barton Memorial, which has no prior UC Davis affiliation.

But the most significant hospital board and administration failure is the economic alienation of a sizable segment of our local population who travel elsewhere for routine care because Tahoe Forest is simply too expensive. None of this would have happened but for a weak and misguided board.

Healthcare and health systems, even in our small, rural, critical access district, have an inherent life and continuity — an indwelling momentum — to properly serve the community. All that is necessary is for well-intended, critically thinking directors to nurture the system and the district’s mission will blossom. Terrible expenditure is not necessary. Fancy, specialized health services are little more than window dressings. Architectural mountain gaudiness is meaningless. Constant fundraising for the Tahoe Forest Hospital Foundation with an exorbitant overhead is a dangerous addiction.

Where was the common sense in the district board’s governance over the past decade? Where was the independent oversight administrator? Should our local taxes be used to provide healthcare in the wealthy community of Incline Village, Nevada? What happened to the vision to provide community-wide critical access to essential rural care and our mission to be the very best at it? Will vainglorious buildings and flashy profit-oriented services cause us to lose our much-needed “critical access” designation? The new board must provide better direction.

Be sure you’re voting for change! Vote for John Falk, Greg Jellenik, and Mark Spohr.

~ Lawrence A. Danto is a general and endocrine surgeon, longtime Truckee-Northstar resident, clinical professor of surgery at UC Davis, and was a practicing surgeon on the Tahoe Forest Hospital medical staff from 2003 to 2008.

The Hospital Board Must Change
Wellness

The Hospital Board Must Change
Education

The Hospital Board Must Change

The Hospital Board Must Change
Community