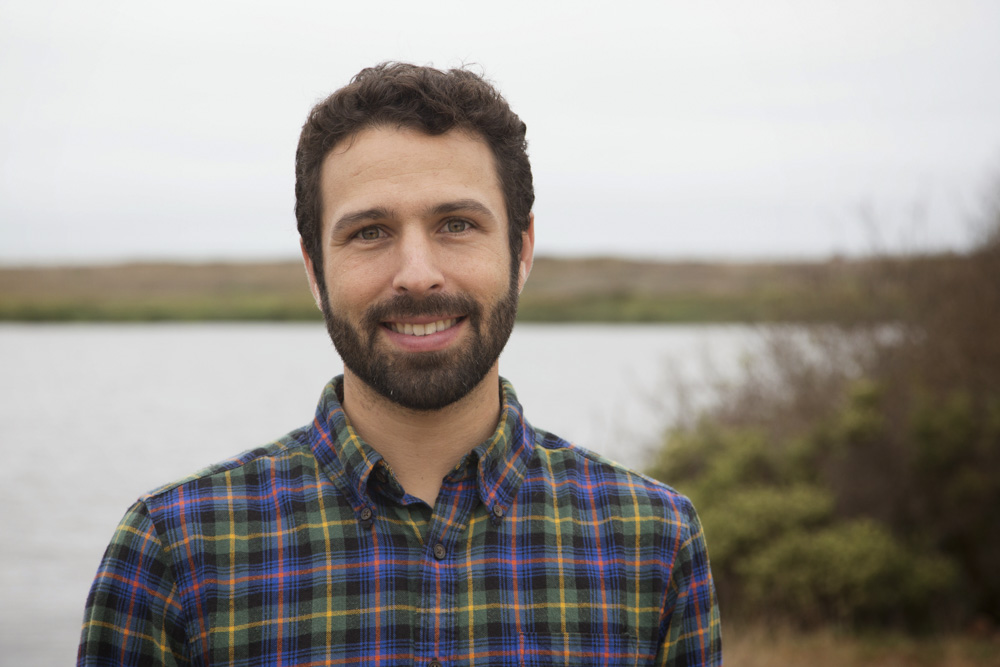 Six weeks ago, we got our first look at the official version of KSL Capital Partners’ vision for the future of Squaw Valley. Aside from some minor tweaks, not much has changed.

They still want permission to build four city blocks worth of 10-story-tall condo high rises, 1,500 bedrooms, and 200,000 square feet of new commercial space, including an indoor amusement park the size of a Walmart. And they still think it would be a good idea to build 31 time-share “cabins” in the mouth of Shirley Canyon.

Their proposal would allow as many bedrooms as in the three largest casinos in South Lake Tahoe combined. It would be development unlike anything North Lake Tahoe has ever seen.

Even a quick skim of the executive summary confirms the obvious — development on this scale is inappropriate for Squaw Valley and North Lake Tahoe.

The county found 23 significant and unavoidable impacts, including snarled traffic from Truckee to Tahoe City and up and down Squaw Valley Road; scenic views blocked by high-rise condo hotels; starry night skies obscured by light pollution; 25 years of unsightly, noisy, and daytime and nighttime construction; traffic noise in excess of Placer County standards; significant greenhouse gas emissions; and the destruction of all but one of the remaining buildings from the 1960 Olympics.

That’s probably why it was standing room only at the planning commission hearing June 25. And why public comment took over an hour as 19 people spoke out in unanimous opposition to the proposal — pointing out areas where the dEIR, grim as it is, actually understates the project’s full impacts.

One of those 19 people was me.

As Sierra Watch’s staff attorney I have spent much of the last six weeks working with scientists and legal and planning specialists to thoroughly review the county’s work. While the dEIR correctly identifies a few of the likely impacts, there are also some significant errors.

Flaws in the county’s technical analyses of water and traffic minimize the extent of environmental harm that would result to Squaw Creek and the plants and animals that depend on it, and artificially reduce the traffic, air pollution, and greenhouse gas emissions from the proposed development.
And the dEIR fails, without justification, to analyze any alternatives, other than no project at all, that would avoid all of the significant and allegedly unavoidable impacts. To borrow a phrase from the Friends of Squaw Valley, “unavoidable impacts in Squaw Valley are unacceptable.” And they are unacceptable for North Lake Tahoe as well.

In sum, the report does not yet satisfy the county’s legally mandated duty to inform decisionmakers and the public about the development’s likely environmental impacts, propose all feasible mitigation, or consider a reasonable range of alternatives.

Sierra Watch will submit detailed written comments within the next two weeks and looks forward to working with the county to make sure that these errors are addressed, and the full impacts of KSL’s proposal are revealed.

Squaw Valley and North Lake Tahoe deserve better. Get engaged by signing up at keepsquawtrue.org, submit your own comments to Placer County at cdraecs@placer.ca.gov by July 17, and write the Placer County Supervisors.

Together we can Keep Squaw True.

~ Raised in the Placer County foothills, Isaac Silverman has been backpacking, skiing, and biking in the Tahoe-Sierra ever since. He joined Sierra Watch as staff attorney in 2014 in order to focus his career on protecting the places he loves the most.