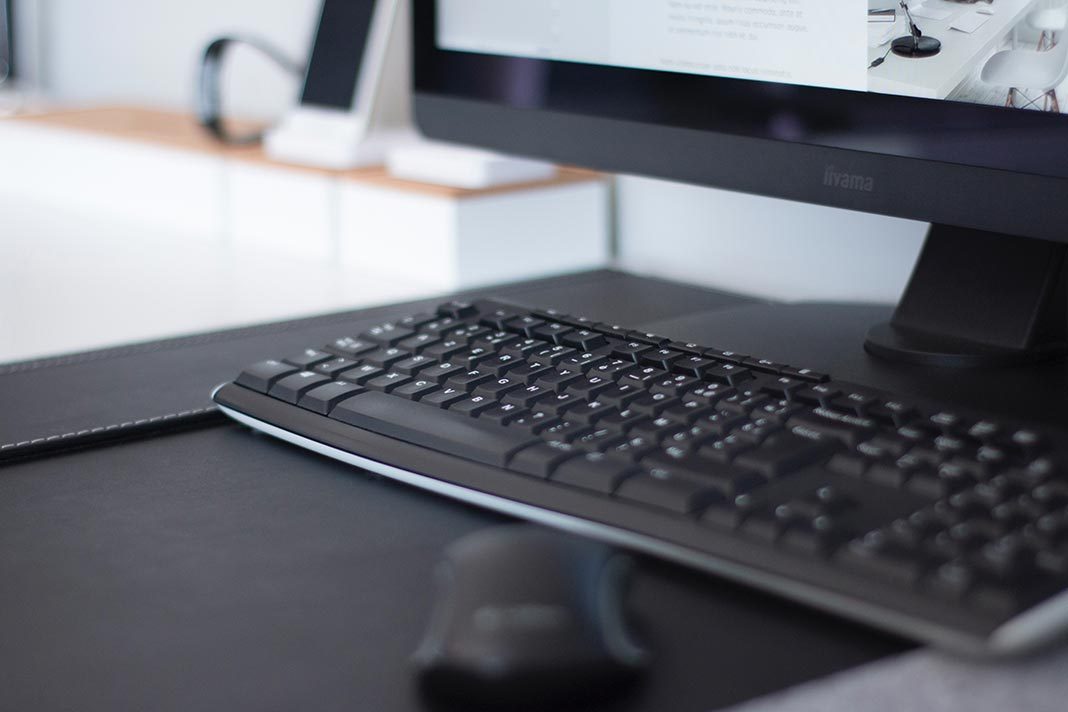 The exciting Backcountry Film Festival, presented by the Winter Wildlands Alliance, comes to Truckee at 7 p.m. on Nov 13 at the Truckee High School. This is the third year that Snowlands Network has hosted a film festival in Truckee.

Adventure, thrills, and a low carbon footprint on snow are the hallmarks of four new films. Muscle power gets tested on tele skis and snowboards. As kite skier Darrel Thomas said, this is ‘your ticket to miles and miles of deep untracked powder. Leave the fuel burners in the dust and see why saving the planet is anything but boring!’

Local Festival sponsor is Truckee’s own Lost Trail Lodge in Cold Stream Canyon. Proprietor David Robinson is well known in the community for his support of all that is backcountry. Mike Schwartz of the Backcountry Store in Truckee is selling advance tickets.

Three Festival films (Hand Cut, Ride It Out, and My Own Two Feet) have received acclaim at western film festivals and the fourth is the highly anticipated short film version of Powderwhore Productions’ new tele adventure, THE PACT.

There will be a raffle of great gear and early ticket buyers get five extra raffle tickets!

TICKETS: At the Backcountry Store in Truckee on Donner Pass Road or online at snowlands.org. Tickets are $10 for adults and $7 for students with ID. Advance ticket buyers get an additional 5 raffle tickets!
LOCATION: Truckee High School Auditorium.
SHOW TIMES: The doors open at 6 PM, films start at 7 PM.

Ski towns – mining roots and the search for great powder. A ski movie with soul.
From the hand-fired railroad days in Revelstoke to the miners of Colorado’s San Juan Mountains, Hand Cut blends old-timer wisdom with self-propelled, big mountain, lines from Alaska, British Columbia, and Colorado.
Hand Cut captures subtleties of light, mood and sound – the prose of wilderness, along with the authentic voices of people who’ve become the region’s characters. Len Dawson wrote: ‘Think about it. In the physical sense, mountain towns such as Telluride or Truckee birthed from mining. Such town’s parentage informs their spirit, if not makes it. Self sufficiency, hard work and hard play. All leading to our North American style of backcountry skiing, which differs from that of Europe in its emphasis on self sufficiency and the elevation of human muscle power to an almost religious virtue’

Snowboarders on foot, cutting new lines in California’s inaccessible wilds. Professional snowboarding’s only human-powered snowboarding film.
Tom Burt, big mountain pioneer and Sierra explorer said, ‘Showcasing the Sierra Nevada Mountains is showcasing my back yard. At least that is what it feels like to me being a forth generation Sierra Nevadan. Leeward Cinema’s idea – using one of the most undeveloped mountain ranges with most terrain only available by foot to host backcountry snowboarding – is a project that will have lots of sweat equity, but will be worth every step taken. I am excited to be a part of it.’
‘We are stewards of winter; by human powered means we chronicle snowboarding and the adventurous life it affords us while significantly reducing our carbon footprint, says Leeward Cinema. ‘We are a production company born of a need to find new terrain and help the environment we all enjoy.’
‘For our film My Own Two Feet we explored the mountains of California on foot, getting to places that snowmobiles and helicopters can’t. With motorized access so limited in these mountains, and the negative impact machines can impose on the environment, we decided it was time for a change.’
The film features a diverse cast, from progressive freestylers, big mountain pioneers, and riders that are just out to have fun with friends. My Own Two Feet showcases the talents of: Jeremy Jones, Dave Downing, Josh Dirksen, Marrku Koski, Stacy Thomas, Erik Leines, Chad Oterstrom, Tom Burt, Ben Lynch, Forrest Shearer, Danny Garrity, Jimi Tomer, Shayne Pospasil, Nate Farrell and many more.

Backcountry snow kiting – fun, extreme and it doesn’t hurt the environment.
It’s fun. It’s extreme. It doesn’t hurt the Environment. ‘RIDE IT OUT’ is your ticket to miles and miles of deep untracked powder. Leave the fuel burners in the dust and see why saving the planet is anything but boring?
Snow kiting is freedom; wide-open terrain with no long lift lines. One inspired reviewer wrote, ‘the sport of snow kiting is one of the most ‘earth-friendly’ activities that can be practiced. Because of the power of wind, the sport can be executed with a nearly invisible carbon footprint. RIDE IT OUT encourages you to ‘ride out’ global warming by enjoying the speed, flight and fun that the awesome sport of snow kiting offers.’

Powderwhore delivers: commit to the well-lived telemark and BC skiing life. (film short)
The Pact is born of early mornings, deep trail breaking, Frostbite, sunrises, worn meniscus, close calls, and countless face shots. In the end, it’s about commitment to untracked snow and those who have chosen to break that trail.
Committed? A reviewer at ‘telemarktips.com wrote: ‘ a beautifully shot, stoke-firing film that represents your best effort to date, one that delivers in every way while again surpassing expectations, and the tele world will continue to beat a path to your door. In a sentence, this describes exactly what the Powderwhores have done in The Pact, the theme of which centers on all the little deals we make with ourselves, and the truisms we follow in our commitment to a well-lived telemark and backcountry skiing life.’

ABOUT SNOWLANDS NETWORK
‘We work to insure there are non-motorized public acres in winter for self-propelled skiers, snowboarders, hikers, photographers, nature lovers, and snow play families,’ said Snowlands’ president Ellen Lapham.
Ten million acres of the Sierra Nevada range – 50 percent of the land – is managed by the Forest Service. These acres are where we all go for winter recreation and renewal. They are a retreat from our noisy urban lives.

Since its founding as a non-profit over 6 years ago, Snowlands has secured important places in the Truckee/Tahoe region, including Tahoe Meadows south, Castle Peak, and Hope Valley/Forestdale Road. Today, as growing populations and demand for winter space increase, Snowlands also promotes stewardship of our slopes and offers the free Snowlands On Snow tours.