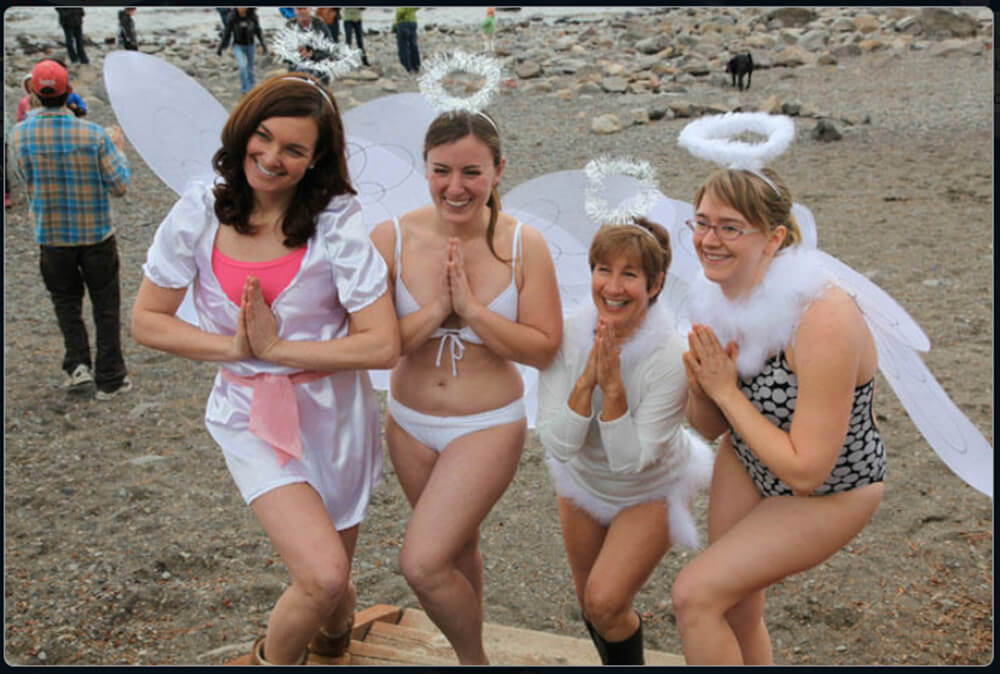 Every February or March since 1982, North Lake Tahoe comes alive with 10 fun-filled days and nights, jam-packed with events and activities for all ages, during its annual winter carnival. This year, the annual favorites will be back, along with a host of great new ones. Enjoy on-snow events at local resorts, while off the mountain visitors and residents can participate in special events, parades, races, parties, concerts, and of course, plenty of wining and dining.

The Railroad Regulators 601, Truckee’s re-enactment of a 19th century, gun-toting mounted police (AKA: vigilante) brigade, are expected to make a special appearance in the Tahoe City parade. Real though they might sound, the weapons are just cap guns, but the action is true to the Old West. Other highlights include:

– Mamasake’s Extreme Food Challenge for those with a strong stomach 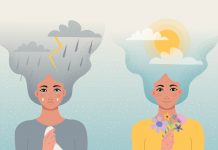 How to Find Calm in a Crazy World

When the Smoke Clears

Flying into the Future