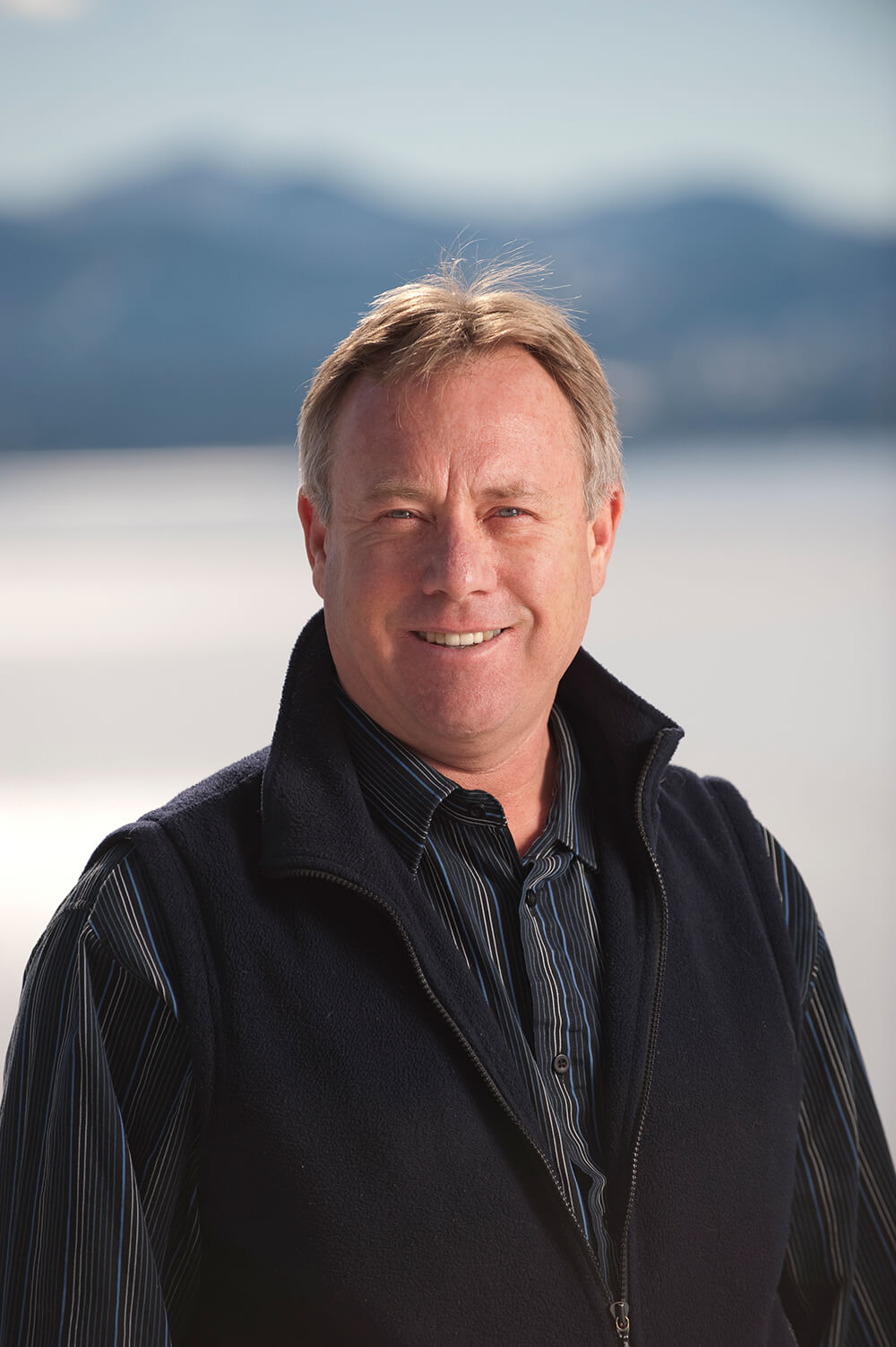 “Beyond stunning!” That’s how Dr. Geoff Schladow, director of the Tahoe Environmental Research Center, describes the rapid increase in Lake Tahoe’s surface water temperature documented in the 2018 State of the Lake report. From July 2016 to July 2017, average surface temperature increased by 6.1 degrees Fahrenheit. A warmer lake becomes a greener lake, due in part to increased algae growth. The report also predicts a 7- to 9-degree Fahrenheit rise in the average temperature of the Sierra this century, threatening many species and ecosystems (and making it virtually impossible to live up to the slogan, “Keep Squaw True”).

I’m not using this ink, however, to rehash evidence of human-causation and predictions of species extinction, rising sea levels, and the collapse of industries. You’ve either heard it all already, or you probably don’t care to listen.

Academics who study why many Americans do not believe in human-caused climate change have pointed to herd-mentality, or school cliqués. “It’s like we never left high school,” observed Science editor, Marcia McNutt, in a 2015 National Geographic article The War on Science. “People still need to fit in, and that need is so strong that local values and local opinions are always trumping science. And they will continue to … especially when there is no clear downside to ignoring science.”

Turns out, solutions to climate change may be more about social science than any other science. And there could be important roles for art and artists, too. One way to change hearts and minds could be local engagement, putting skeptics face-to-face with their neighbors who care. Public art can create non-confrontational, engaging experiences that help empower and give voice to concerned neighbors, relatives, and offspring of skeptics, even in conservative communities.

This conclusion led me and others to start a nonprofit two years ago — Climate Arts — to explore ways in which public art can increase dialog and positive action to combat climate change in America. Climate Acts™ is our initiative to encourage students and instructors to write and perform public “flash carnivals” that include local artists and residents. Props mark predicted future sea levels on participants. “Threshold gates” represent, for example, a 2-degree Celsius average global temperature rise, with performers commenting on species extinction and other predictions for these thresholds. “Hope” is an important part of the message: Existing technologies are powerful enough, right now, to slow and even reverse the effects of climate change.

This past spring and summer, we collaborated with students and staff from Hartnell College and Millennium Charter High School in Salinas, along with local artists and musicians, to conduct test Climate Acts™ performances and workshops at Moss Landing and Carmel, and at the Jersey Fringe Festival in New Jersey. You’ll find videos on our website and YouTube. This fall and winter, we’ll work with existing and new collaborators (maybe you) to evolve themes and create larger performances. Within a year we hope to collect enough imagery and curriculum to inspire educators, artists, and concerned citizens to produce Climate Acts performances beyond the “Left Coast.”

Climate Arts is a nonprofit relay. We’re running a first leg: Planting seeds for collaboration or adoption by other nonprofits, foundations or companies. Would you like to support or participate in encouraging students and artists here and in other corners of our country to create Climate Acts? By mid-century, sea levels are predicted to swamp Galveston, Gulf Shores, Jacksonville, Mobile, Charleston, and much of Washington, D.C. and NYC. Empowering and converting citizens and voters in those places may be the best shot we have for keeping Lake Tahoe blue, Sierra creeks clear, and western forests green.

Every year that our country fails to focus on the core problem facing our children’s future will make their lives more difficult.

~ Chaco Mohler is founder of Climate Arts Foundation, a local 501c3 nonprofit. He is former publisher and editor-in-chief of Tahoe Quarterly magazine and former contributing editor and photographer for Skiing and Powder magazines. For more information, visit climatearts.org.