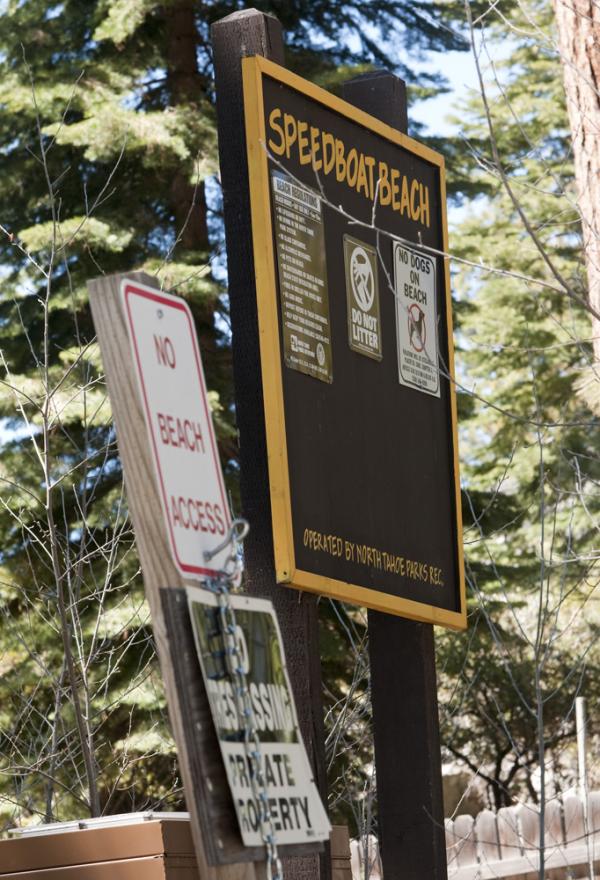 I was thankful for your article about Speedboat Beach in the most recent edition of Moonshine Ink.  I felt that your story exposed the issues that come with such a beautiful beach that is relatively isolated and located in a neighborhood, but close to tourist destinations.  Although I do not believe this beach should become private, I do believe many of the issues could be resolved with a regular/consistent patrol. On Father’s Day, we took our family to Speedboat early in the morning. The water was beautiful, the beach was beautiful, and we thought we were going to spend the entire day there with our two young sons. Unfortunately, by noon the beach had become full of young adults openly drinking out of cases of beer and dogs running all over the beach. At one point we counted eight dogs on this small beach. The scene had quickly changed from a peaceful place to a place we did not feel comfortable with our children. We chalked it up to a Sunday ‘holiday.’

The next day I returned with my kids and their grandmother, only to find the same scene. We stayed for only a short time. As we were leaving, I was relieved to see a California Highway Patrol driving down the street headed towards the beach. I stopped him and asked if he was headed there as I was concerned about the dogs (mainly the waste so close to the pristine waters of Lake Tahoe). He simply looked at me and told me that this was considered a ‘locals’ beach and that no one really minded if dogs ran freely around. It was shocking to hear a law enforcement agent make this statement. Upon entrance to the beach, there are two or three areas where the signage clearly states ‘No Dogs.’  If the law enforcement who is charged with upholding ‘local’ rules and regulations feels they can individually deem what is valid and what is not, how do they expect anyone else to uphold other regulations?  Either have regulations or don’t, but to openly tell me that this is a ‘locals’ beach and I shouldn’t be bothered with open disregard for the law was shocking. I have to say, this ‘local’ wants to keep Tahoe beaches safe and clean so that everyone can enjoy them, now and in the future. It’d be nice if the ‘local’ law enforcement agency felt the same.