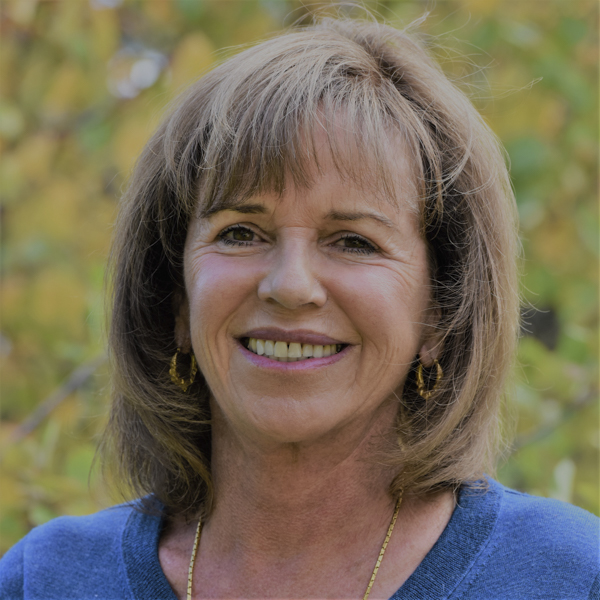 For the past 14 months the North Tahoe Public Utility (NTPUD) executive staff and board have been negotiating with the developer Laulima on a long-term lease of the North Tahoe Event Center. Laulima originally asked for a 99-year term, really a sale, that was negotiated down to a 30-year lease. Although the NTPUD claims they have held many public meetings on the issue, the terms of the deal have been kept secret from the public with the justification that it would impede negotiations. The result has been behind-closed-doors meetings held in a vacuum with zero transparency and zero public input.

Area residents served by the NTPUD are the actual owners of this important free and clear lakefront venue. As a 45-year real estate broker, I estimate its value at approximately $4 million. The event center is the resident and non-resident affordable go-to for weddings, quinceañera celebrations, yoga, funerals, group/business meetings, and public meetings, to name just a few.

The NTPUD manages the property within its Recreation and Parks Department, which includes the North Tahoe Regional Park, Tahoe Vista Recreation Area boat launch, and the event center. The entire NTPUD Recreation and Parks Department spends approximately $1.8 million per year with little revenue except for around $600,000 in tax monies paid by residents and $700,000 in operating revenue. The event center, which in the past has generated as much as $975,000, now brings in approximately $400,000 per year. The event center shows a $90,000 yearly loss, but it’s the only NTPUD venue that generates significant monies, and that loss amount is minimal in relation to the larger recreation and parks budget. The Tahoe Vista boat launch alone lost $75,000 last year. Community centers rarely make money.

Unbelievably, the event center has no marquee alerting the public to events, and until just now has no staffing on weekends. The NTPUD is not the best event operator, but does that mean we need to give it away to a developer and lose control? Couldn’t the NTPUD allow an established local event operator such as Granlibakken to step in? Granlibakken and the Biltmore Casino made a proposal to the NTPUD, but they didn’t make the outlandish promises Laulima did.

Laulima’s presentation promised a rebuild and a $7.5 million infusion. Somehow this investment would be justified by an expensive wedding operation. Laulima did purchase the Ferrari’s Crown Resort property for approximately $12.5 million. They propose condos on the lake and a hotel across the street. Vetting Laulima reveals a series of evaporated projects, including an equestrian project in Cloverdale, Calif., and the Monterey Downs racetrack/residential project.

In defense of the NTPUD, how could you turn down millions, especially when Laulima promises to retain the same or better public access? Well, it’s easy, actually: once you go down the road of losing control to a third party, it’s over. NTPUD must say, no, thanks. The public deserves to retain the event center. The Kings Beach redevelopment mess is over and business is booming. Look at last winter’s crush of visitors and occupancy rates. NTPUD, hire a competent operator and be transparent about the real financial narrative.

~ Ann Nichols has lived at Lake Tahoe since 1970; she is a California and Nevada real estate broker, an avid artist, and skier.

If Truckee Were a County, It Would Be on the State COVID-19 Watch List