Home Columns Harvest Corbicula, the Not So “Golden” Clam 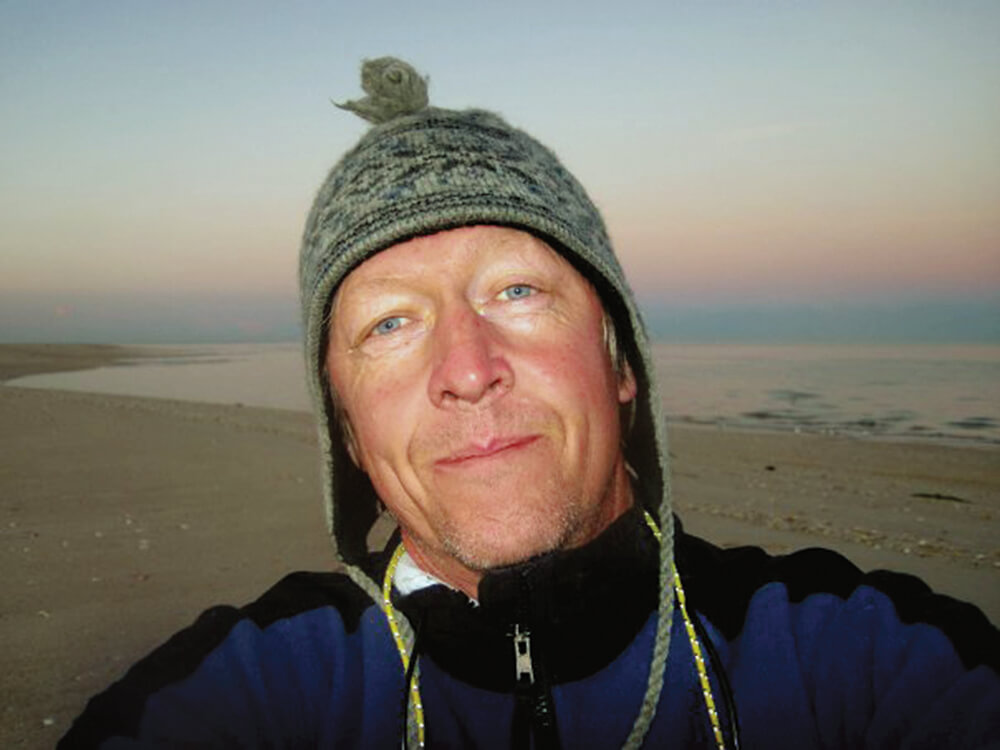 A recent Moonshine Ink opinion piece regarding the invasive clam Corbicula fluminea makes some assertions that should be viewed with a large dose of caution (Steve Urie, Opinion, April 12, 2013). Mr. Urie tells us that if we were somehow “lucky” enough to have “even seen an Asian clamshell … wouldn’t the tiny shell be prized and slipped into a pocket?” This makes me wonder if he has ever even been out on the water in the south end of Tahoe. Steve, if you want to kayak the south half of the lake with me this summer, I can personally show you tens of thousands of pounds of Corbicula shells lying on the sandy bottom of the southern end of the lake. But if you want to bring these “treasures” home, pal, you’d better bring several pairs of shorts with pockets the size of a tugboat. The sheer biomass of this invasive clam population, as well as nutrient studies, warrant Dr. Schladow’s concern that Corbicula will have major effects on the system as a whole. There is also the very real concern that increased calcium concentrations in the microhabitat of areas thick with dead Corbicula shells in the benthos may open the door to much more harmful invasives, such as the zebra mussel, which cause enormous costs to human society by clogging water pipes, encrusting piers, etc. ad nauseum. In his enthusiasm for the supposed non-effects of invasive species, Mr. Urie somehow neglected to discuss this not-so-fine point.

I would concur, however, with Mr. Urie’s disdain for the “Keep Tahoe Blue by putting big blue tarps all over the bottom and killing everything” approach that has been used these last few years. In addition to the initial shock of suffocating whatever native benthic organisms there are in these locations, the anoxic conditions under these tarps will alter nutrient dynamics in the benthic substrates, particularly phosphorus and nitrogen cycling. Recall that nitrogen and phosphorus are our two greatest pollution concerns in the Basin. In short, sterilizing the floor of Tahoe’s shallow habitats through suffocation is probably not a very viable long-term solution. I would also agree with Mr. Urie that it is impossible to remove every Corbicula from the lake. These clams have been here since people started illegally using them as fish bait when I was a kid back in the ’60s, and they will probably be with us in perpetuity, as will the invasive and highly destructive crawfish Pacifastacus.

Speaking of crawdads, probably the best news I’ve heard from the highly ecologically altered ecosystem of Tahoe in the last 40 years or so was the issuance of commercial permits to capture and sell those ecosystem-mangling little crustaceans to gumbo lovers everywhere. Tahoe’s waters are much cleaner than the pesticide-laden lower elevations where commercial crayfish operations are, and, consequently our locally harvested crawdads should command a premium price, if only we could keep certain unnamed but suspect persons from stealing the traps. I would recommend that we consider a commercial harvest of Tahoe’s Corbicula to keep their populations under control. I can easily imagine a large, rake-like device that could remove these voracious little filter-feeders from the soft, sandy lake floor they prefer, without stirring up too much sediment or altering the benthos nearly as much as suffocating everything with big blue tarps. Shiny little tins of clean-water Tahoe clams in sauce could bring some cash into the Basin, and maybe give a handful of people a living. Regulatory agencies could (and would) insist that the dead shells be removed from the lake along with the live specimens. The shells could be ground up and sold to various markets such as the poultry feed industry as a calcium supplement, thus eliminating the possibility of zebra mussels getting a byssal thread hold in our basin.  Hmmm. Who would imagine that there could be a market solution to this problem, simultaneously having a net positive cash flow to the region and eliminating the threat of zebra mussel infestation, while reducing costs to our cash strapped regulatory agencies? Besides, them clams make for good eatin’.

~ Chris Rosamond is a freshwater invertebrate biologist in Truckee/Reno.

Harvest Corbicula, the Not So “Golden” Clam
Sports & Outdoors / Wellness