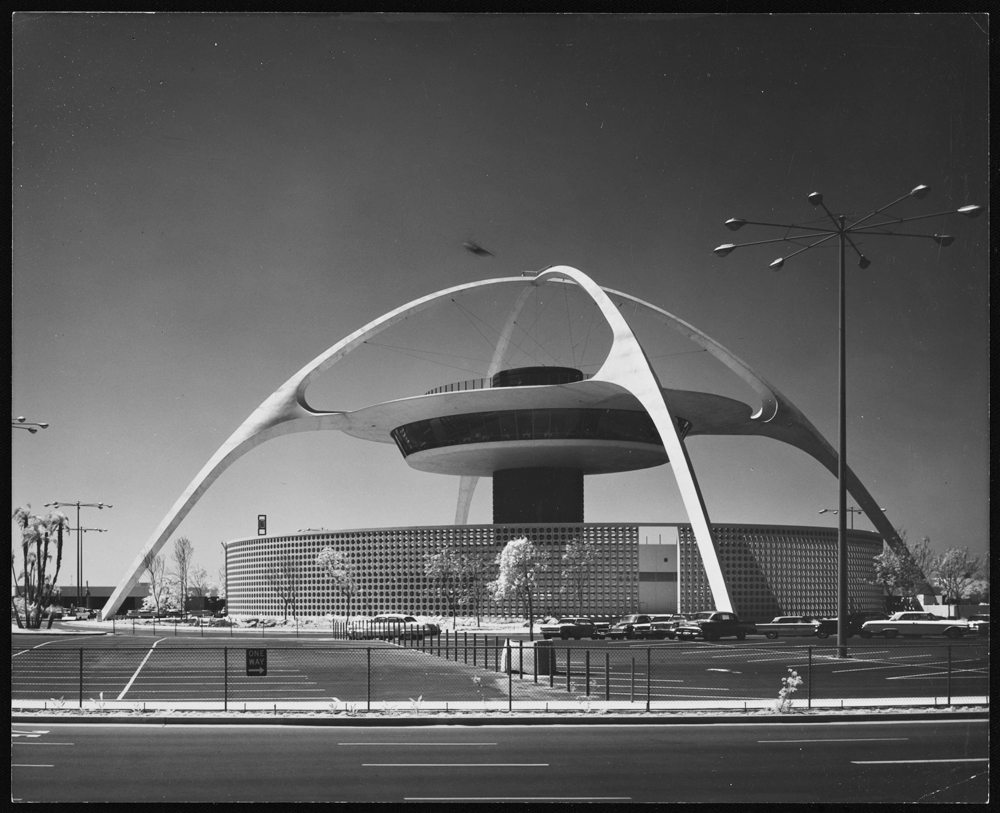 In a career spanning 50 years, architect and urban planner William L. Pereira designed some of the most iconic buildings in California and the country — the Transamerica Pyramid building in San Francisco, the futuristic Los Angeles International Airport Theme Building, the lantern-shaped UC San Diego Geisel Library, and, closer to home, the Reno-Tahoe International Airport. He even created the master plan for the city of Irvine. So why is he the most important American architect you’ve never heard of?

The Nevada Museum of Art hopes to change that with an exhibition on Pereira titled “Modernist Maverick: the Architecture of William L. Pereira,” opening July 27. The exhibit, the first of its kind for the museum, features more than 100 objects, including original drawings, building models, and interactive timelines.

Pereira, who was based in Los Angeles until his death in 1985, was a modernist architect who didn’t completely follow the rules of modernism, hence the title of the exhibition. During the height of his career, the firms he led designed more than 400 projects around the world. Yet Pereira is not a household name along the lines of Frank Lloyd Wright.

“Historians tended to overlook his work,” Robertson said. “He is not as well remembered as some of his contemporaries. That is why this exhibition is important.”

The exhibition, which was four years in the making, is unlike any the museum has done before, said Robertson.

In the 1960s, Pereira designed the master plan for the 93,000-acre Irvine Ranch, creating the city of Irvine and UC Irvine. The area accounts for one-fifth of Orange County.

The exhibition features a vintage model of Irvine Ranch. Other highlights include a 48-foot-tall replica of the Transamerica Pyramid building commissioned by the museum, which will hang in the museum’s atrium. The backbone of the display is a 90-foot timeline and chronology of Pereira’s life, which contains a series of augmented reality components. Visitors can scan the timeline with their smart phone to see extras, such as short videos.

The Reno-Tahoe airport was not the only building Pereira designed in the area. He was also responsible for South Lake Tahoe Community College, the Reno Greyhound bus station, and portions of Harrah’s Reno.

GET OUT & GO: The Most Famous Unknown Architect: William L. Pereira
12:00 am