Home Sections Arts & Culture GET OUT & GO: Taboo: An “Experience” Not Soon Forgotten 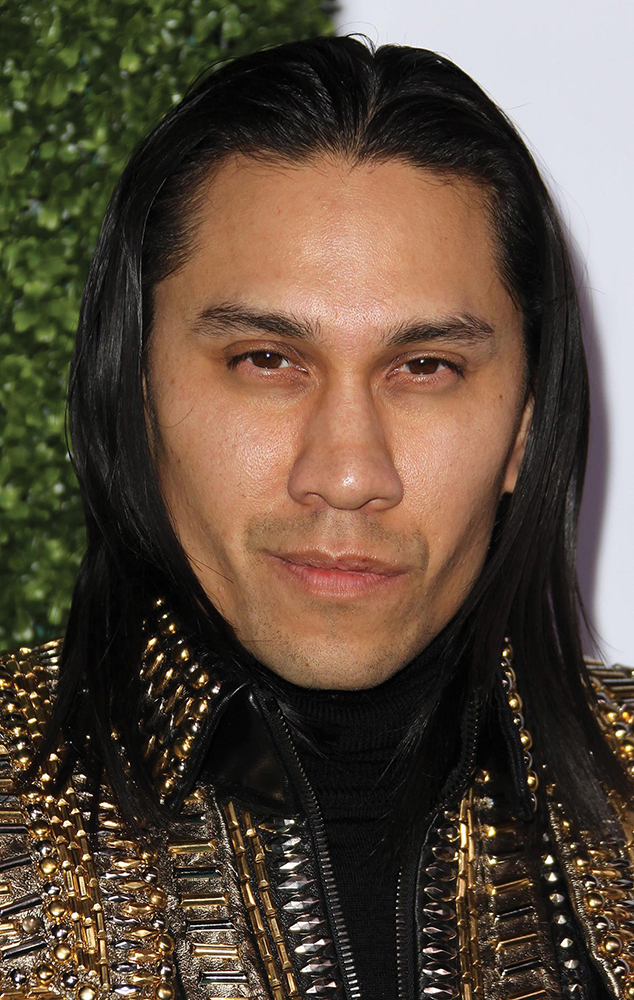 Dancing on cars in India. Winning Grammys, MTV Music Awards, and American Music Awards. Taking the kids to Disneyland. Rocking out with the Black Eyed Peas. And chronicling it for all the world to see on Facebook and Twitter. It’s all a day in the life of Taboo, the intriguing hip hop recording artist, actor, author, and so much more.
“Taboo: The Experience,” makes a Feb. 8 stop at Montbleu in South Lake Tahoe. This highly visual, multimedia show features Taboo singing, spinning discs, rapping, and dancing — and allowing the audience a fleeting glimpse into his creative life. This solo tour is the artist’s assertion of a deepening self-identity.

Born Jaime Luis Gomez in 1975, Taboo shot to stardom in 1995 with the scorching-hot Black Eyed Peas. Impossible to forget was the poverty and violence he grew up with in East L.A., a painful time he revealingly wrote about in his compelling biography (with Steve Dennis), “Fallin’ Up: My Story.” With fearless poignancy, he credits his tenacious past and brilliant future to Nanny Aurora, the grandmother he revered and to whom he dedicated the book.

“When I was 23, and somewhere between chasing my dreams and making them a reality, my grandmother passed away, and joined the man she spoke with every day: God,” Taboo wrote on page one. “I didn’t know back then what her death meant. I now believe that she passed on to become the angel who saved me from myself, to stop me from taking a wrecking ball to the very dream she helped build. ”

It’s a dream Taboo lives to the fullest. In a video posted on his official Facebook page, Taboo sits, post-massage, in a salon in Singapore having a pedicure. Sort of. Live fish are nibbling at Taboo’s toes, a sensation he seems both comforted and repulsed by.

“Mind you, I hate my feet,” says the designer of his own distinctive, limited-edition line of fierce shoes for the Jump Corporation. A mischievous smile crosses Taboo’s face. He looks directly into the camera. The fish swim, swarm, and chew.

“They’re not piranhas,” he deadpans. “So don’t worry.”

This music, this dance, this “Experience” is Taboo’s life. It’s never dull. And it’s one hell of a ride.

“By the time I’m an old man, I believe I’ll come to an even deeper understanding of my life — the reasons, the purpose, and the meaning of the paths I took,” this extremely hip father of three wrote in his book. “Between now and then, I’ll sit with my children and read them this story, as a Gomez family legacy…the overriding message will be as simple as a lyric: ‘Dream big, find a way, make it happen. Just don’t mess it up when you get there.’ Because God doesn’t always give second chances. Not unless you’re really lucky, and walk with angels. And believe me, I was one of the lucky ones, performing and dancing with a dreamcatcher called Nanny, whose wings helped me fly and, more importantly, allowed me to remain midair, soaring.”

GET OUT & GO: Taboo: An “Experience” Not Soon Forgotten
Sports & Outdoors / Wellness