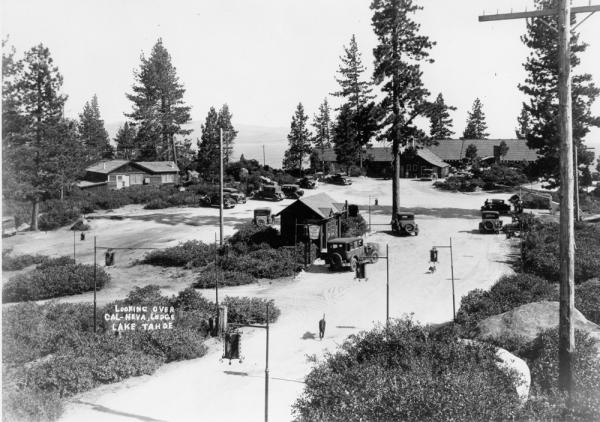 The casinos of Crystal Bay are packed with the kind of history that would make your staid, traditional mother blush. Mobsters, brothel owners, and the debutantes and socialites establishing their Nevada residency before petitioning for a divorce were the early patrons of the Cal Neva and the Ta-Neva-Ho (which became the Crystal Bay Club and Casino).

Frank Sinatra famously owned the Cal Neva, building a helicopter pad on the casino’s roof and digging underground tunnels through the property that allowed him to move about the grounds without being seen.

But before the ‘Rat Pack’ years, the casinos were still considered remote. Early patron Jim Plunkett remembers deer wandering up to the casino windows and peering in at the poker tables and roulette wheels, according to an exhibit by the Incline Village and Crystal Bay Historical Society.

Progress slowly came to Crystal Bay. The gambling parlors soon changed from the raucous speakeasy days of the 1930s when the area was accessed by a dirt road, to a year-round gaming and entertainment destination. The Tahoe Biltmore was built in 1946, and that same year Highway 28 was opened year-round.

In the 1960s, the Winter Olympics came to Squaw Valley, and the Frank Sinatra ownership of the Cal Neva brought a glitz and glamour to the North Shore that was ultimately undone by his mobster connections and subsequent forced sale of the casino. Today, the Crystal Bay area has seen deep declines in gaming revenue, but a remodeled Crystal Bay Club, a Cal Neva business plan that emphasizes hotel and hospitality over gaming, and the ambitious plans for a makeover of the Tahoe Biltmore property — a project named Boulder Bay — has Crystal Bay casinos hoping for a resurgence. To read about Boulder Bay’s proposed plans, turn to p. 10. 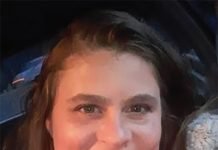