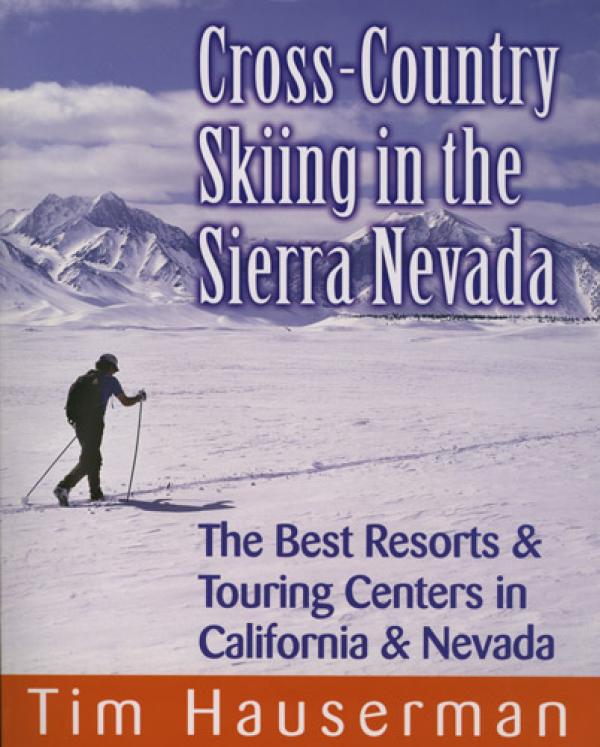 Tim Hauserman has been a realtor for much of his adult life, but this year has changed all that. In December, he’ll remove his shingle, and dedicate his time to sitting firmly in a chair. The reason: for a while now, Hauserman has yearned to be a full-time writer. Now that his second book of 2007, ‘Cross-Country Skiing in the Sierra Nevada,’ has hit the shelves, he’s figured it’s time to start acting like one by dedicating more time to freelance writing projects and finishing a novel he started last month.

The cross-country skiing book is a good launch pad. With brevity and charm, Hauserman shares his thorough knowledge about local and regional cross-country ski areas. (There are 13 between Mt. Shasta and Yosemite.) Anyone yearning to get out there on skinny skies – either as a novice or as a veteran looking beyond the everyday workout – should buy this book. For beginning skiers, Hauserman breaks down the complexities of this oft-misunderstood sport and tells where to get more help on the web or at local ski shops when you need it. For veterans, he provides ski maps, directions, resort highlights, activities and even a little natural history.

The chapters and guide entries are straightforward. During his two-plus years of field research, Hauserman explored thousands of kilometers of trails and ate in every resort restaurant (for research, of course!). He checked out local lodgings and interviewed managers and local skiers. The end result is a book that clarifies details and whets appetites for novel groomed terrain.

The book’s photos provide some of its greatest delights. Images from every location illustrate how uncrowded trails of cross-country resorts get you out into the Sierra’s most astounding locations, from Kings Canyon National Park to Yosemite, Mammoth, Shasta, Royal Gorge, and Lake Tahoe. Skinny skies get you where downhill skis can’t, plain and simple.

Did Hauserman have a favorite? ‘Kirkwood,’ he said in a recent interview. ‘It has some of the best views. You see Round Top and wide-open views of miles and miles of the Sierra Crest.’ In the book he freely reveals many additional insider tips, including hints about two treasured Lake Tahoe ski areas, Tahoe Donner Cross-Country in Truckee and Tahoe Cross-Country Ski Area in Tahoe City. In one of the book’s most entertaining sections, for instance, the chapter called ‘Best Ski Areas to…,’ he prizes Tahoe Donner for having the biggest ‘grunt’ route: ‘At Tahoe Donner, ski from the lodge to the top of Drifter via Crazy Horse. If you want to make it even harder (actually, much harder) ski down into Euer Valley first and then start heading uphill on I’m O.K., Euer O.K. I’m getting tired just thinking about it.’ About Tahoe Cross-Country (his home turf), he shares: ‘In springtime you can skate out to Antone Meadows, and if the snow has set up just right, skate all around the untracked meadow, often joined by a family of coyotes.’

The guide is Hauserman’s third book. His first, ‘Tahoe Rim Trail,’ a Wilderness Press guide published in 2002, was a top-selling book for the publisher in 2003. ‘Monsters in the Woods,’ his book produced by University of Nevada Press last April, shares his experiences backpacking with children. Hauserman will hold book-signings at Barnes & Noble in Reno from 4 to 6 p.m. on Dec. 15 and at The Bookshelf in Truckee at 4:30 p.m. on Dec. 27. timstahoeadventures.com. 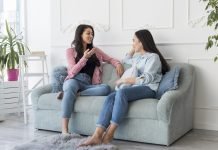 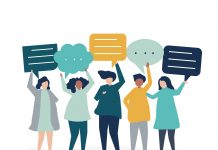